The National Air Traffic Control Service (NATS) in the U.K. intends to rid itself of the beyond-visual-line-of-sight (BVLOS) regulations hampering so much of the drone delivery industry both here in the U.S. and abroad. The implications here are essentially that unmanned aerial deliveries in the United Kingdom could begin as early as next year, with the United States not quite as progressive as its English counterpart.

According to The Times, the standardization of drone deliveries in the United Kingdom is on track for 2019. “The increasing popularity of commercial drone operations and the growing number of drone-related incidents makes it essential that we take steps now to help make this happen, and this new partnership will get the UK’s unmanned traffic industry off to a safe, flying start,” said David Harrison, Director of Safety at NATS. While the Trump administration’s "Unmanned Aircraft Systems Integration Pilot program" is letting the FAA and Department of Transportation allow at least 10 companies to start drone delivery trials here in the U.S. soon, it seems that England is forging ahead more vigorously than the States right now.

Of course, not everyone is quite as eager to ramp up testing and standardize aerial deliveries as David Harrison. For supply chain professional Mike Danby, leader of a logistics company whose clients include Adidas, Asos, and New Look, there are far too many potential hazards to warrant the confidence and determination expressed by people like Harrison. “While it’s interesting to hear that drones will safely share airspace with conventional aircraft, there’s still some way to go before we see Amazon-style deliveries landing on doorsteps,” he said in a statement to The Sun. “There are countless issues to first overcome, particularly around infrastructure, privacy and security, and avoiding interference with the package.”

As we’ve previously reported, studies regarding aerial deliveries—as opposed to their more conventional, grounded counterparts—suggest that the former are far less destructive to the environment, offering yet another incentive to promote drone deliveries to the world in addition to the proposed convenience factor. Right now, all we can do is wait and observe the U.K.’s new regulations taking hold, how the U.S. will fare with its pilot program and dream about a world where drone deliveries are safe, convenient, and commonplace. Stay tuned. 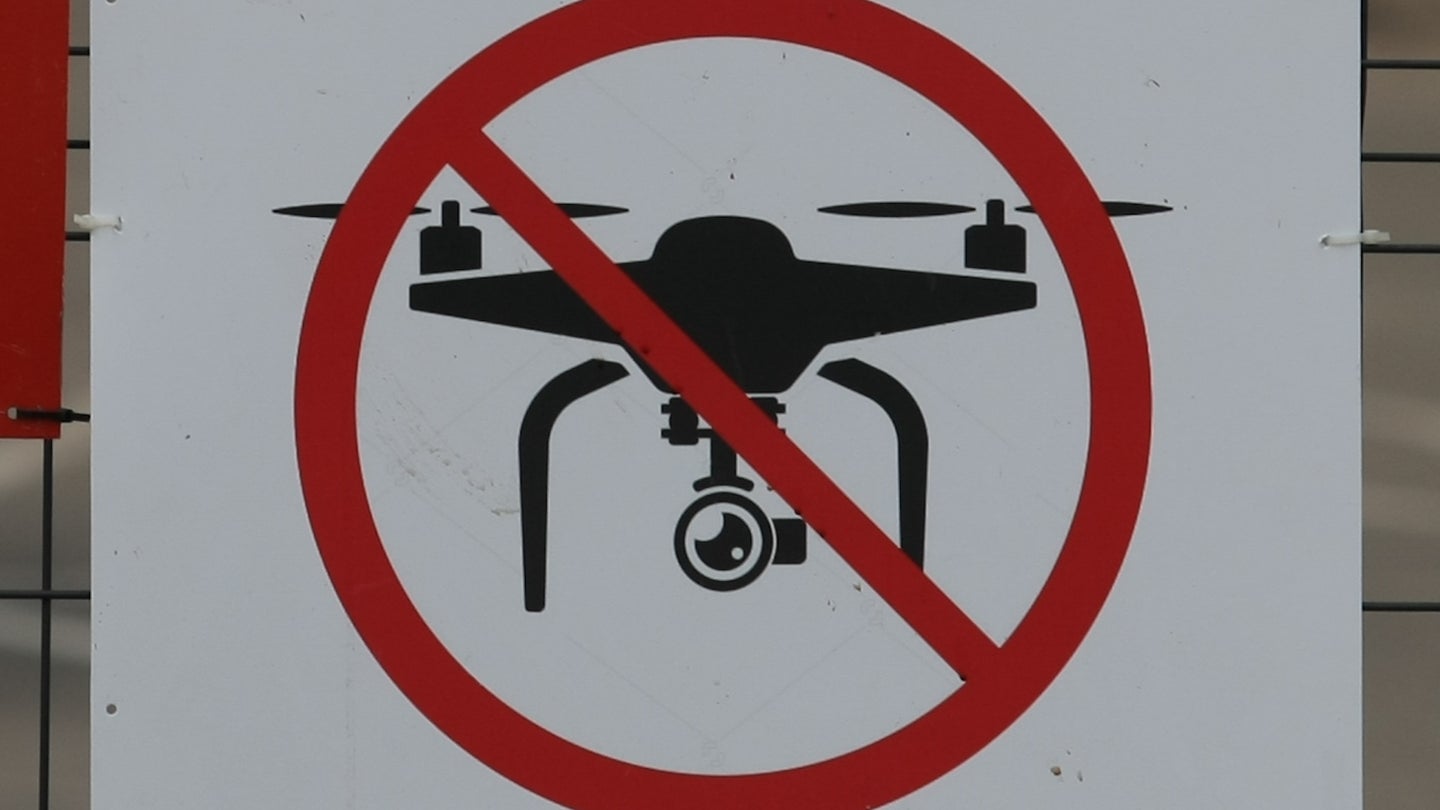 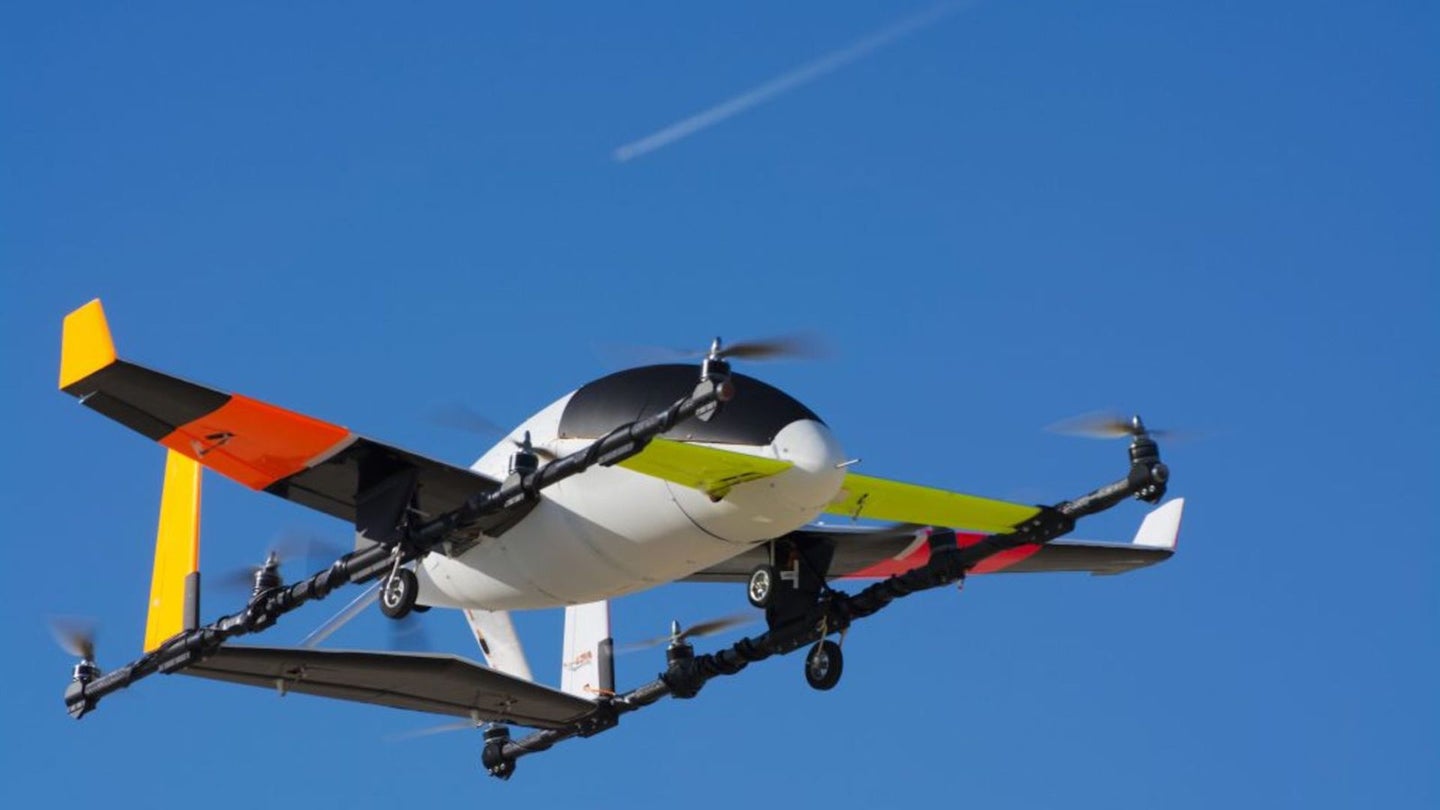 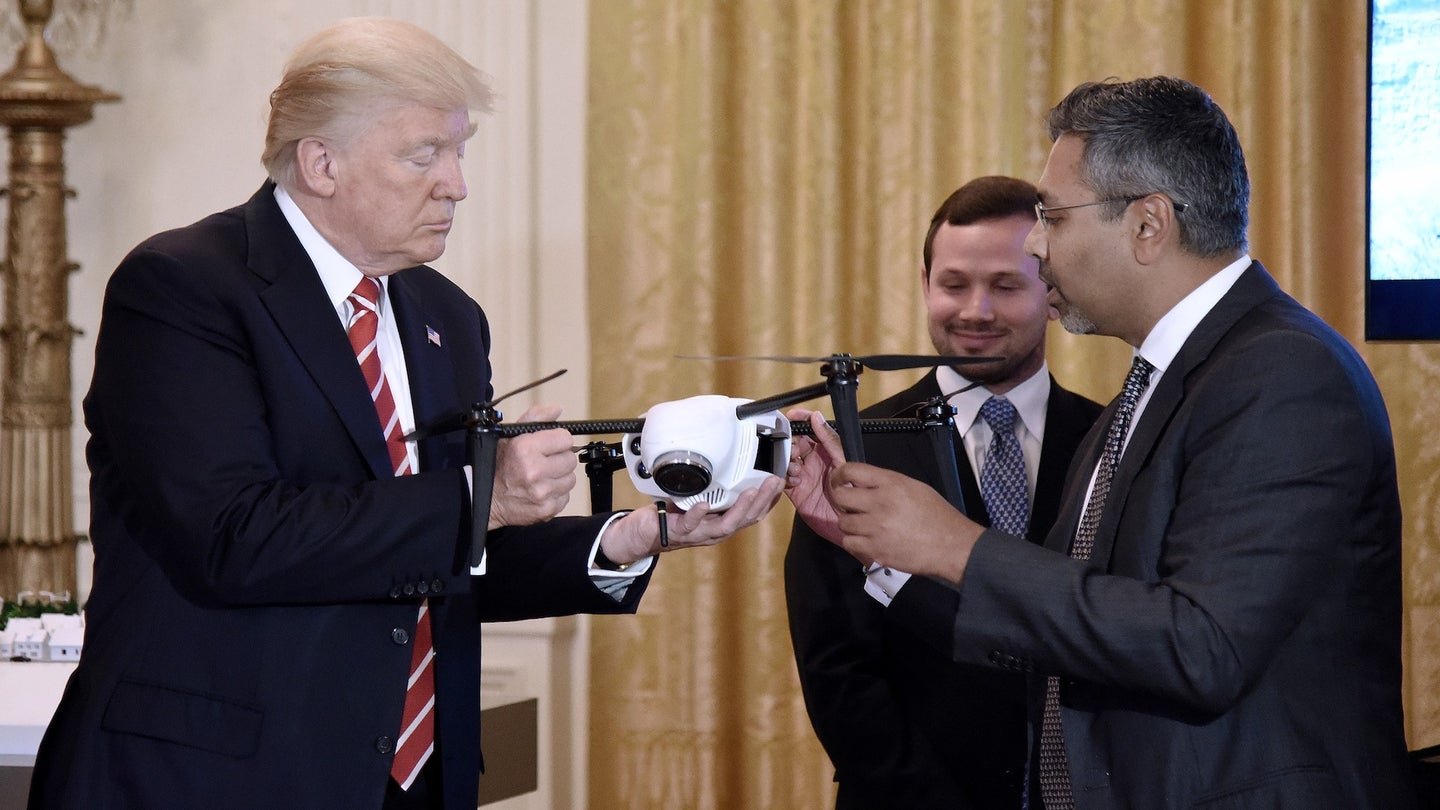