U.K. Drone Users Will Have to Pass Safety Tests to Operate UAVs in English Airspace

If passed into law it could have serious ramifications for recreational users. 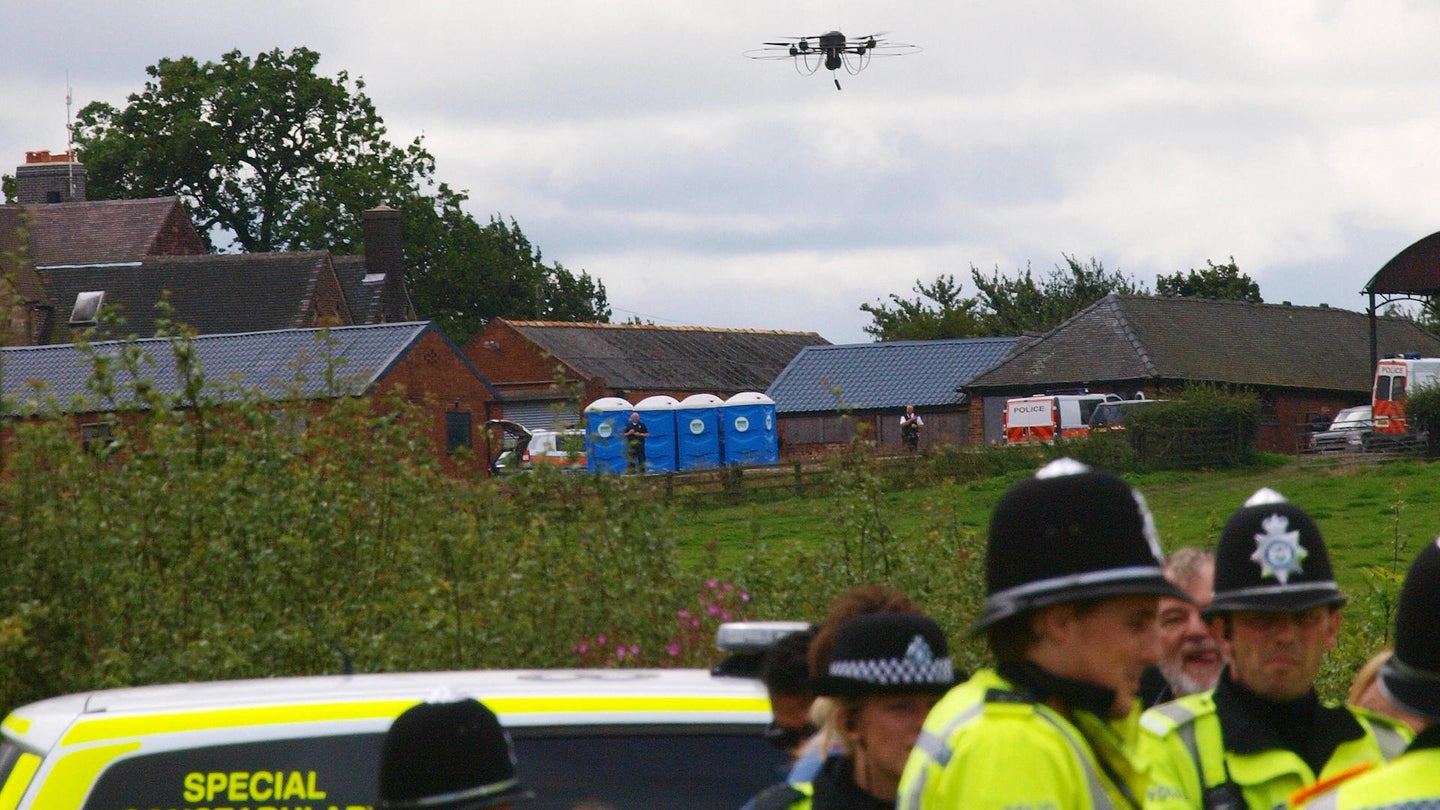 According to the BBC, recreational U.K. drone users may soon have to pass online safety tests in order to operate their hobby vehicles in English airspace as new restrictive legislation was introduced to the Commons Wednesday.

Near-misses between unmanned aerial vehicles and commercial aircraft in U.K. airspace have more than tripled in two years, causing major concern for aviation experts such as British Airways Pilot Steve Landells. In Germany, the government hasn’t experienced a disconcerting increase in this regard, but New Zealand officials have. In territories across the globe, experts and aviation officials are increasingly demanding harsher penalties for those who break the law, and tougher restrictions to dissuade potential users from doing so.

As for the U.K., the newly introduced legislation would officially enter law between July and November of this year, and would result in notable ramifications for recreational UAV pilots. The most glaring restrictions concern airport boundaries, altitude limitations, and mandatory registration and safety tests for anyone owning a drone weighing more than .55 pounds (250 grams). These hobby pilots will have to report to the Civil Aviation Authority in order to legally operate their UAVs in U.K. airspace.

In terms of altitude, any user piloting a drone above 400 feet will face a fine or up to five years in prison, or both. For those piloting UAVs weighing more than .55 pounds who haven’t registered with the CAA and haven’t completed the proposed safety test, a fine of $1,327 (1,000 pounds) awaits.

In 2017, the U.K. had 89 accidents that involved UAVs and aircraft, which was a 25 percent increase from 2016. The new regulations would forbid any drone from flying within .62 miles (1 kilometer) of a U.K. airport, which, as Aviation Minister Baroness Sugg put it, is vital to “protect” the safety of aircraft and passengers alike.

The drone was threatening to damage the pyrotechnic wiring being set up for the New Year’s Eve preparations.