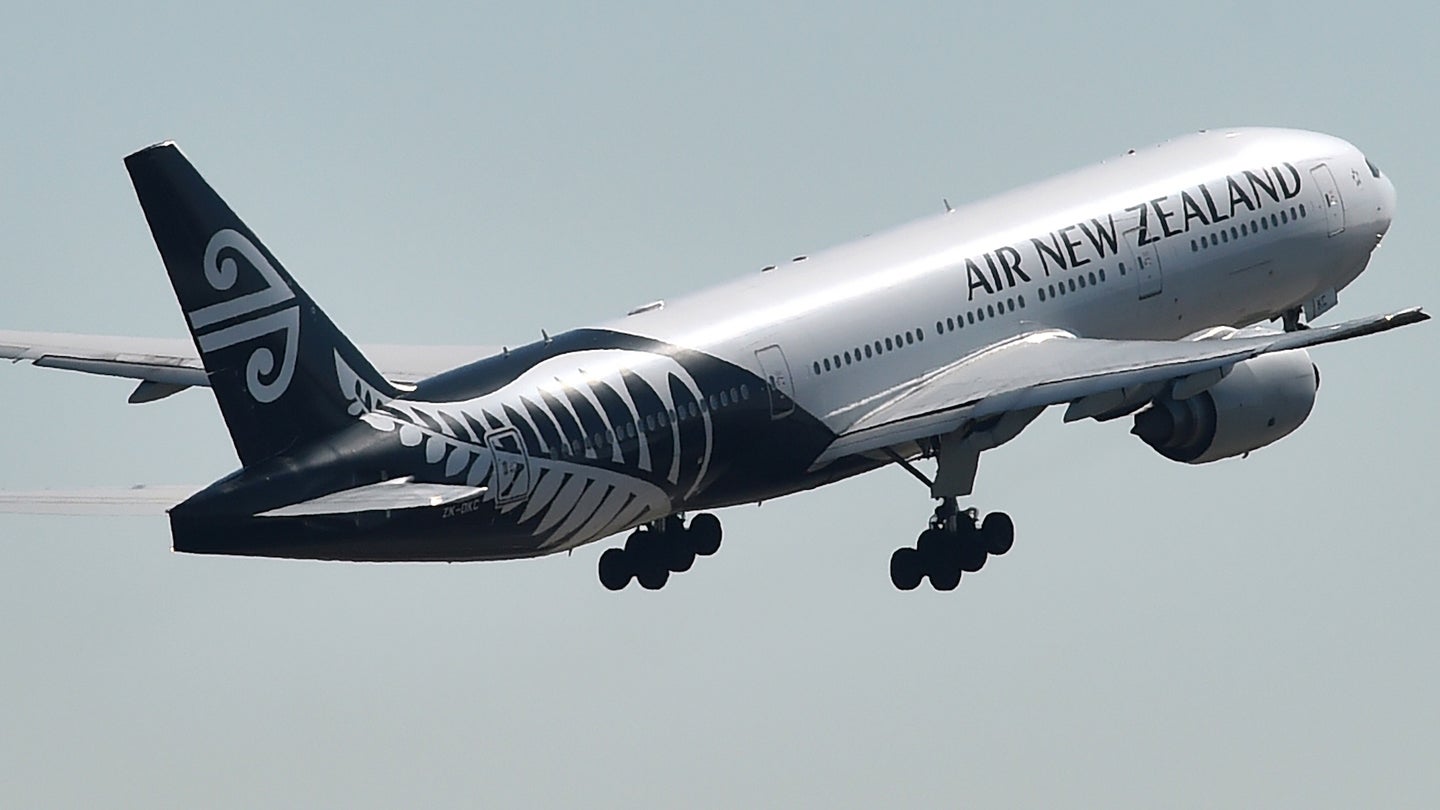 Air Newzealand flight NZ92 heading from Tokyo to Auckland had an extremely close near-miss with a rogue drone on Sunday, prompting officials from the airline to urge legislative authorities to increase penalties for such behavior.

We recently reported on the rampant increase in near-misses between drones and airplanes in the U.K., but clearly, this isn’t a localized issue. Where there are drones, there will be at least some operators irresponsibly piloting them into commercial airline airspace.

The drone in question reportedly came as close as 16 feet of the plane, and almost caused a “serious incident” to occur. Remember, an object crashing into a jetliner’s engine can render it utterly useless, and result in a much higher risk of that airplane losing control. According to the BBC, the pilots of NZ92 noticed the UAV during their landing procedure at Auckland airport and feared a collision with the plane or damage to engine. Thankfully, none of that occurred.

“NZ92 was just meters away from a serious incident on Sunday,” said Captain David Morgan, Air Newzealand Chief Operations Integrity and Standards Officer. “The pilots spotted the drone at a point in the descent where it was not possible to take evasive action.”

Morgan is essentially explaining that at a certain point in the commercial jetliner’s descent, its safety is at the whim of anyone who might fly a drone into its engine. Of course, the rate of these incidents is extremely low, but on Sunday, those chances were high.

In the wake of this disturbing yet fortunate incident, Morgan urged authorities to establish “tougher deterrents” for those considering to trespass into no-fly zones, using the now highly-affordable and capable hobby drones. He wants the “reckless drone-use around airports” to stop, with potential prison terms as a possible consequence. As it stands, the laws in place result in a fine of up to $3,600, with the rules establishing a 2.4-mile no-fly area near any New Zealand airport.