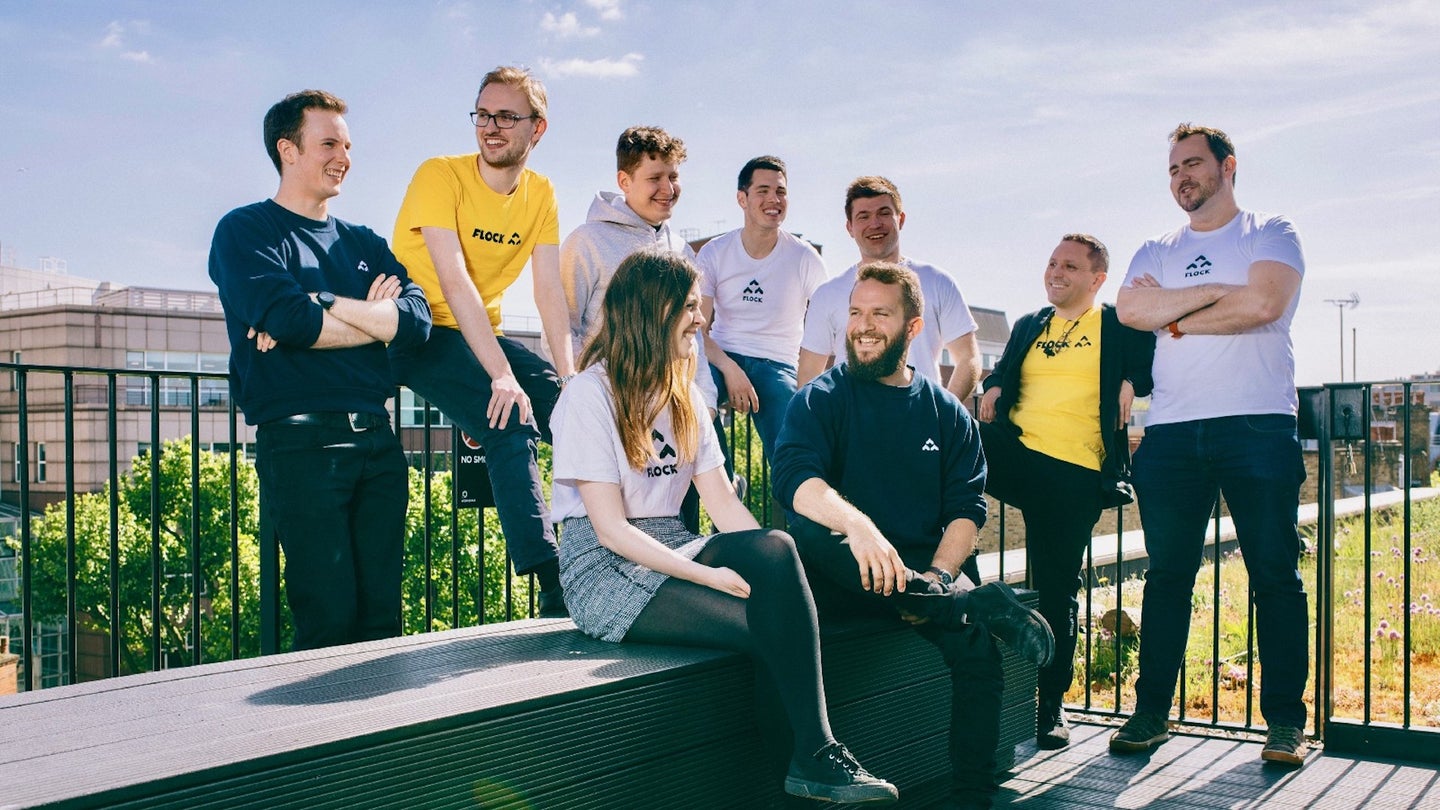 Flock, a startup company based in London, has just acquired nearly $3 million (£2.25 million) in seed funding to continue and refine its on-demand drone insurance services.

According to TechCrunch, in addition to an unspecified number of angel investors, Anthemis, Plug and Play, Seed and Speed, and Downing Ventures are to thank for keeping the company afloat.

Flock is unique in the drone insurance industry due to its use of real-time data collection to providing accurate insurance estimates vs. the conventional, broad and generalized methods of yesteryear. By partnering with Allianz, Flock Cover is an on-demand, pay-as-you-go app that provides pilots with insurance for a minimum request of a one-hour flight time.

“The problem we’re solving in the drone industry is that drone flight risks are unpredictable, complex, and not particularly well understood by insurers,” said Flock CEO Ed Leon Klinger. “The result of this is overpriced, cumbersome, but often compulsory insurance policies that are not fit for purpose.”

For Flock users, pricing is “risk-dependent,” and thereby often far more cost-effective and realistic for the consumer, “so the safer you fly, the less you pay,” said Klinger. “Our safest pilots now pay less for their insurance than their morning coffee!”

The app, which launched in the U.K. this year, now boasts around 1,000 commercial drone pilots as customers. As far as competition goes, Klinger is aware the market isn’t up for grabs, and that other companies certainly present an economic threat. However, Flock has an invaluable asset on its side.

“These insurers have been going for longer than us, and they certainly have bigger budgets,” he said. “What they don’t have is real-time data on their side. They cannot differentiate between high-risk and low-risk customers or flights, so they simply charge everyone roughly the same amount for an annual policy.” Klinger believes that convenience is what gives his company a competitive edge.

“As the world becomes increasingly autonomous, from the cars on our streets to the robots in our homes, we can expect to see a whole new set of risks emerge,” said Klinger. “Here at Flock we’re using cutting-edge data science to identify, quantify and insure these risks for drones, but we’re just getting started. Our wider vision is ultimately to bridge the gap between today’s insurers and tomorrow’s technologies, pioneering the use of Big Data in insurance for an autonomous future.”