These aim to lay a global legislative foundation for responsible, reliable UAV use in order for large-scale expansion to properly function. 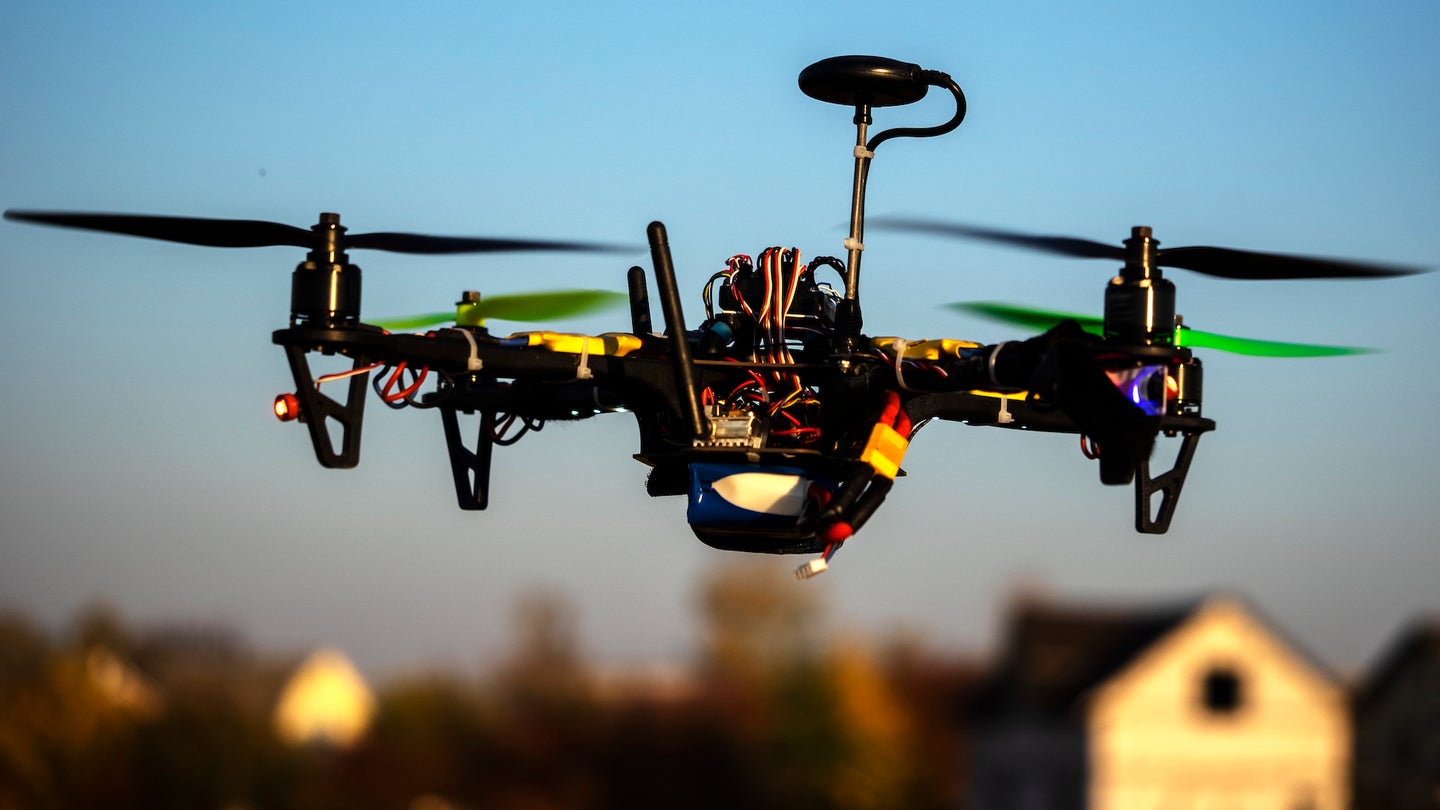 The International Organization for Standardization (ISO) has officially released its Draft International Standards for Drone Operations today in a press release via sUAS News, with worldwide adoption scheduled for 2019.

Today’s announcement heralds the long-awaited completion of a cohesive set of drone standards with a feasible regulatory framework for large-scale UAV expansion. The ISO is welcoming industry professionals, corporate participants, academics and private citizens to chime in with comments and suggestions by January 21 of next year before the proposed rules take hold later that year.

The drafted standards are essentially focused on tackling issues of air safety, privacy, data protection, and facilitating drone implementation in various business models across industries. This covers all potential environments, from ground-based and underwater drones to aerial and space vehicles. This document aims to use pre-established flight protocols regarding safety and etiquette, to craft a more detailed set of regulations, so that the UAV industry as a whole can move forward with a solid foundation once large-scale expansion occurs.

Since UAVs have become highly affordable and fairly ubiquitous in recent years, we’ve seen a slew of near-misses with commercial aircraft, the jeopardization of civilian privacy, and a strong corporate interest in injecting drone technology into varying business sectors. These standards aim to lay the groundwork for those involved in the industry and those merely affected by it so that all of the above has a reliable foundation to grow upon.

Air safety is at the core of this document, with flight etiquette in terms of adherence to no-fly zones, flight protocols, training, maintenance, and local regulation serving as a minimum to proper piloting. The document adds that the increasingly adopted geofencing around critical infrastructures such as airports or private businesses, as well as anti-drone technology, will further aid in preventing irresponsible or illegal UAV use, on top of the proposed reinforcement of the above-mentioned etiquette.

Privacy and data protection are also firmly addressed in the ISO’s Draft International Standards for Drone Operations. We’ve seen countless incidents in the past two years that have jeopardized or encroached upon the civil liberties or generally accepted privacy rights of citizens, ranging from aerial peeping tom scenarios and concerns about drones in law enforcement to the Pentagon banning DJI products for cyber-vulnerability fears and the Shenzhen-based company’s recent security flaws. The standards propose a requirement on behalf of operators to use appropriate and updated systems, with mandatory fail-safes regarding human intervention on autonomous vehicles, as well.

Ultimately, this is a colossal step forward in terms of normalizing and standardizing a fair set of drone rules and regulations across the globe. While various federal, state and local governments have contributed their share of advice and legislation, and drone companies have largely adhered to regional laws, this next step of implementing global standards is an inarguable requisite for the proposed large-scale expansion of drones across industries. As it stands, the ISO welcomes any and all public input, as we await the next three draft documents that aim to continue this much-needed conversation about universal drone rules.