Japan Post Co. said the drone will be used six days a month for now and stated its intentions of delivering to rural areas and islands in the future. 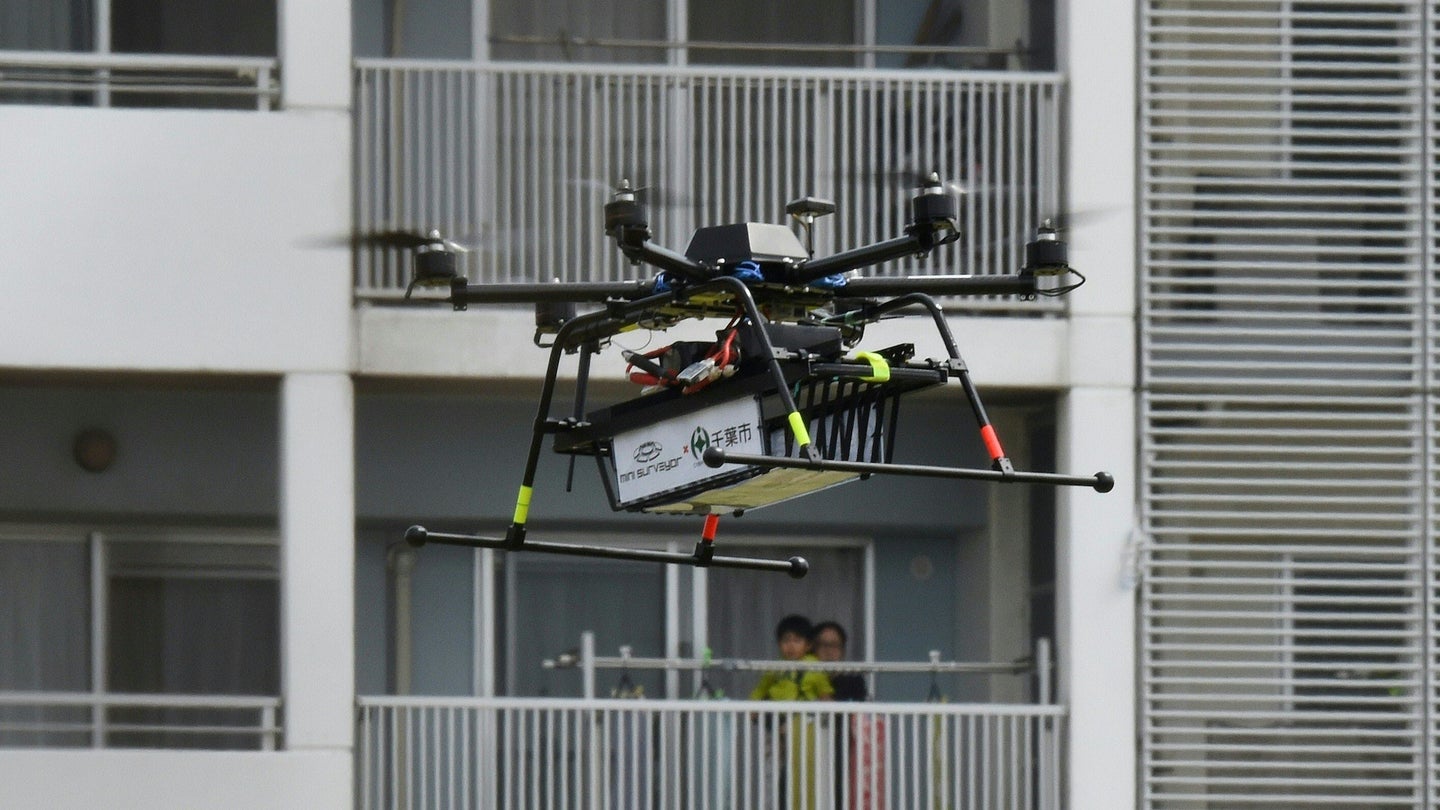 The Japan Post Co. officially began delivering documents via drone in Fukushima on Wednesday, marking the first such instance in the country, The Japan Times reports.

The historical aerial delivery of documents follows on the heels of loosened regulations meant to combat labor shortages in the nation’s transport sector, with Japan Post Co. stating only deliveries of its own documents and advertisements will be conducted, and only between two post offices in Fukushima.

This initial trial phase is intended as a testbed to analyze just how functional and successful standardized aerial deliveries of regular mail could be in the future.

We’ve reported on Japan’s drone industry before, with beyond visual line of sight (BVLOS) regulations purportedly coming to an end for commercial UAV parties before year’s end, and drones increasingly being considered as an effective method of combatting delivery access to rural and mountainous regions of the country. Japan Post Co. expressed its intentions of utilizing drones for the latter issue, as well as deliveries to regional islands, at some point in the future.

Wednesday’s flight had a drone deliver New Year’s cards and pictures of drones drawn by children from a post office in Minamisoma at 9 a.m. to the town of Namie, which is 5.6 miles (9km) away, 15 minutes after deployment. The UAV is capable of achieving a maximum speed of 33.5 miles per hour (54 kilometers per hour).

“This will be a turning point for logistics,” said Namie Mayor Kazuhiro Yoshida. “I’m happy to receive these drawings full of dreams.”

For now, Japan Post Co. aims to use the drone six days a month at up to two round-trip missions per day. Ultimately, this is yet another case of an age-old industry realizing the advantageous potential of a modern tool, and certainly exciting to observe. In the end, it’s likely Japan Post Co. will not only maintain its current schedule of drone implementation but increase it substantially as the results become even more apparent.