While the Denver Fire Department continues to use UAVs to fight fires, the Denver PD will end its drone program. 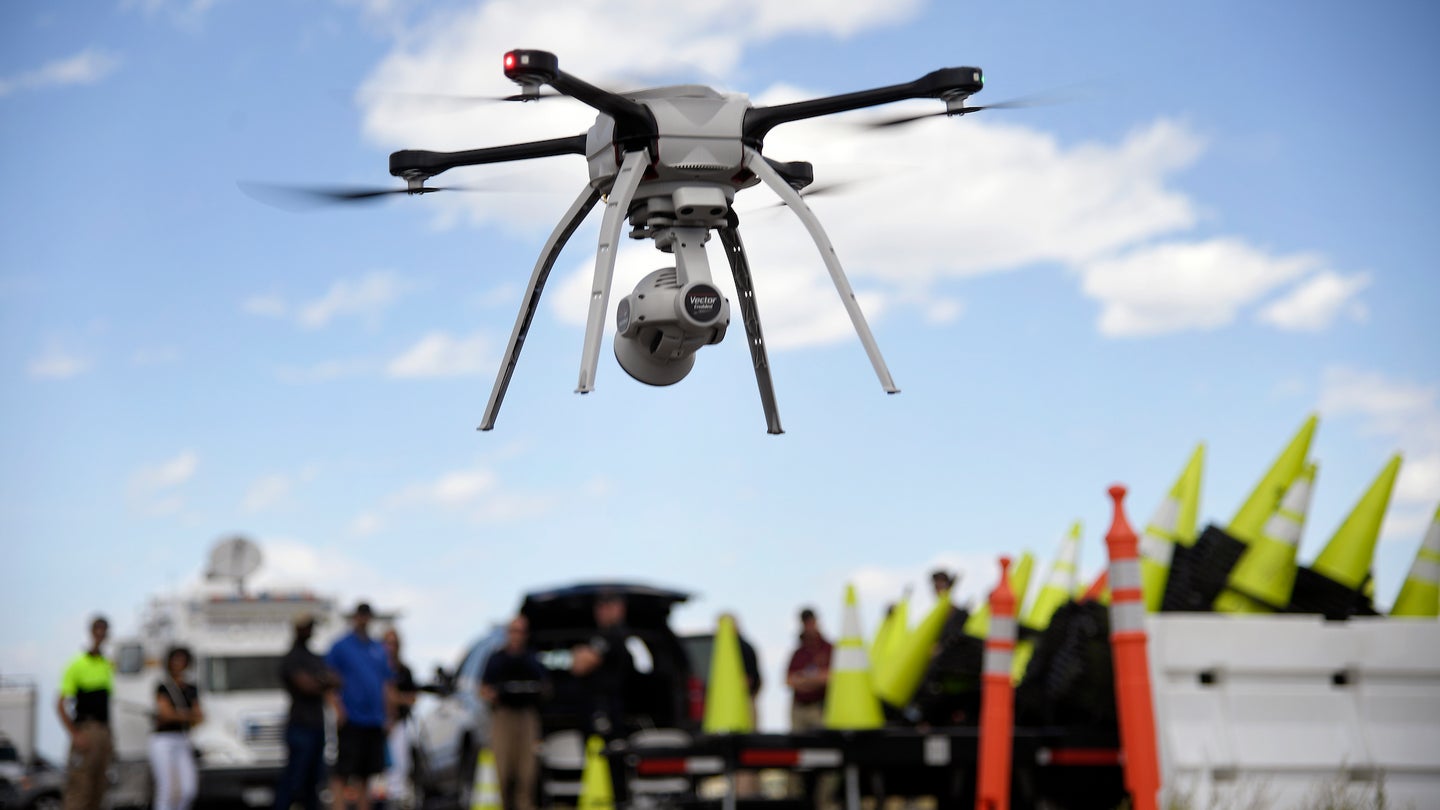 The Denver Police Department (DPD) recently purchased a $3,000 drone to aerially photograph crime scenes and collect high resolution imagery of potential evidence. However, according to The Denver Post it has officially shelved the unmanned aerial vehicle and the program as a whole. The reason behind this particular pivot is one shared by numerous public safety offices across the country: the public’s warranted concerns regarding the potential for invasion of privacy and encroachment on civil liberties.

Earlier this month, Fairfax County in Virginia delayed its own drone program to focus on the concerns of worried citizens. The Board of Supervisors tactfully decided to halt its draft drone policy to prioritize public input above continued use or expansion. While the Denver Fire Department (DFD) has made no qualms about these particular issues (and recently placed bids to buy an Aeryon SkyRanger drone, two camera lenses, and accessories), the DPD’s drone program is officially over.

Meanwhile, the DFD is steadily moving forward with its drone implementation, which is largely comprised of aerially assessing structure fires, analyzing hazardous spills and providing a bird’s-eye view to responders on the ground attempting to find and rescue people. According to DFD spokesperson Greg Pixley, the department wants to share its drone with fire services in other jurisdictions, as well.

“It will give us the opportunity to see the scene from five different sides, with the four we normally see on the ground and the one from above,” said Pixley.

When it comes to public service offices and their increasing gravitation toward UAVs, an interesting cognitive framing quickly makes itself apparent. While both law enforcement and fire departments are inherently founded to protect people and maintain order, only one of those institutions carries with it the deeply rooted fear of abuse of power.

As The Denver Post reported, it isn’t just illegal surveillance and privacy encroachment that concerns critics of drones in law enforcement, but the potential of armed police drones capable of firing at suspects. For Denise Maes, the public policy director of Colorado’s ACLU chapter, there’s no question that the police is a more warranted target of suspicion than firefighters using drones to more efficiently put out fires.

“If it’s used for surveillance, it has to be used the same way as boots on the ground would be used,” said Maes. “Do you have a warrant? Do you have probable cause?”

Executive director of County Sheriffs of Colorado, Chris Johnson, meanwhile, is adamant that drones pose no substantial threat to civilians living within their legal means. Drones, he claims, aren’t capable of invading the privacy of people’s homes.

“Police don’t use them to peer into people’s windows,” he said. “People who commit crimes have more to fear from wiretaps than they do a drone, to be honest. Drones can’t see through roofs.” While Johnson is either uninformed or purposefully detracting from reality here, this back and forth between civili liberties unions and law enforcement agencies is a natural yin and yang that will continue forever, and in effect, is a deeply necessary part of our democracy.

The welcome surprise and unexpected outcome, here, is that the DPD has decided to wait for further public input, and listen to its citizens, before continuing any drone use or discussing plans for expansion. In that sense, this healthy debate between two opposing sides has naturally resulted in a middle ground that both parties should feel satisfied by.