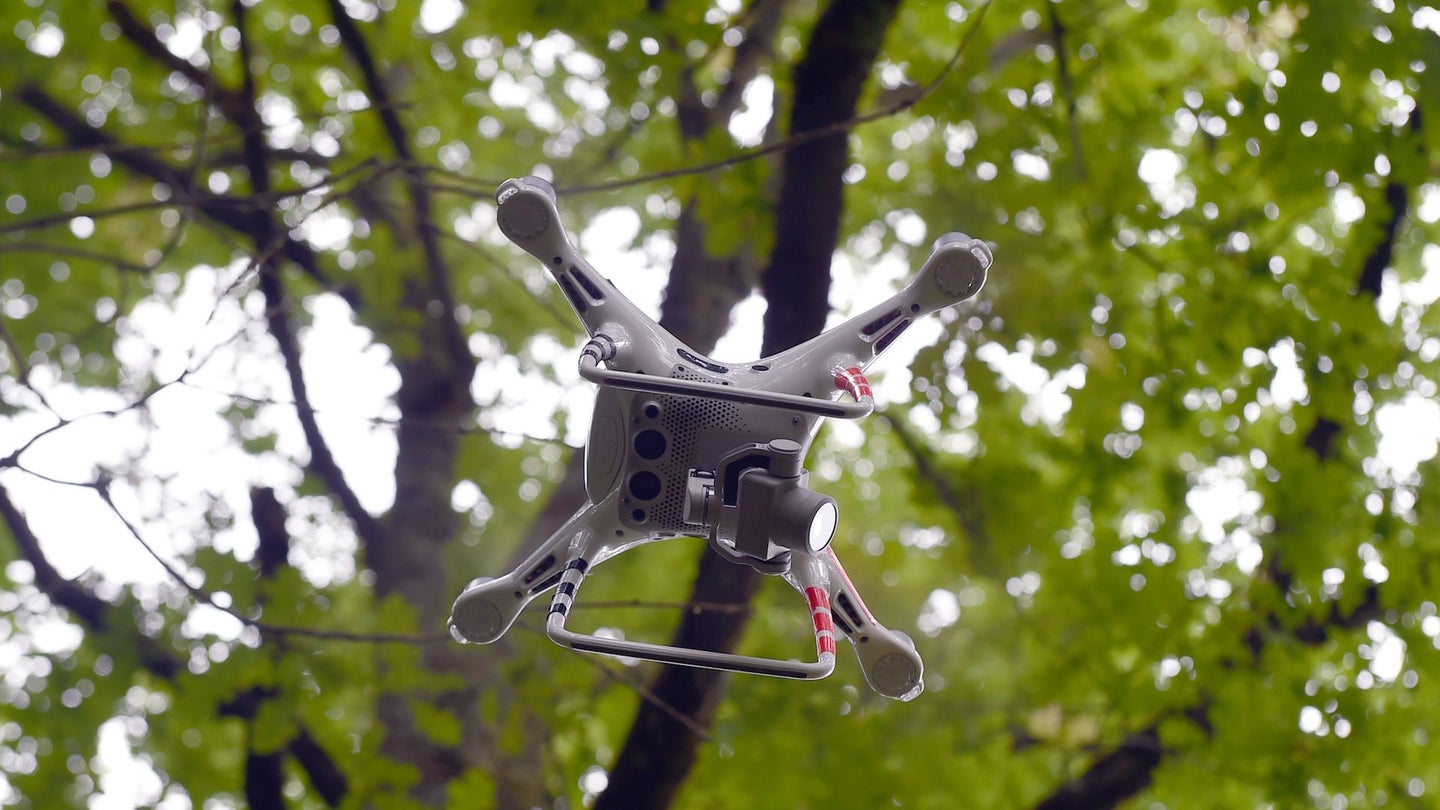 The police in Wichita, Kansas are facing a conundrum countless other law enforcement and public safety groups are facing across the United States these days, namely, how cut costs and increase efficiency by implementing unmanned aerial vehicles, while retaining the public trust to not aerially invade the privacy of its citizens.

According to The Wichita Eagle, the Wichita Police Department is purchasing a drone intended for crash-site monitoring, SWAT scenarios, and securing the nine-day Riverfest celebration from any potential threats. Naturally, citizens are already reading between the lines and considering what a breach of these stated intentions could mean for the future of their privacy and state of law and order. At least that was the focus on behalf of the Citizen Review Board last week, which questioned police Capt. Doug Nolte and his department about the newly-proposed drone policy.

“Before we actually deploy it or ever use it, we want to have a policy in place so people are aware of the fact that we have it, what we are going to use it for, what they can expect, and I think if you listen to what [board members] were mentioning today, there are definitely concerns about privacy,” said Nolte.

The proposed policy, detailed in a nine-page document presented to the Citizen Review Board, claims unmanned aerial vehicles will help “the Department in the prevention of crime, the apprehension of criminals, the preservation of the public peace, and to protect the personal and property rights of the citizens of Wichita.”

Police Chief Gordon Ramsay, well aware that the most sensitive aspect of proposing law enforcement get its hands on sophisticated surveillance tools was privacy rights, began the discussion by not only referring to public fears of “Big Brother,” but by asking the Review Board for suggestions and advice that could potentially alter the proposed policy before implementation.

While the document itself states UAVs would merely be used for more efficient law enforcement operations “while continuing to safeguard the right to privacy of all persons,” it’s the only instance in the policy that privacy is even mentioned. Additionally, while the most logical use-cases for drones here likely comprise search and rescue, aerial crime scene documentation, and monitoring public events, the policy is vague regarding any restrictions on behalf of the police’s actual drone usage.

The document does detail the requirements pilots would have to accomplish before flying UAVs, such as completing mandatory training and learning the requisite Federal Aviation Administration regulations of local airspace, as well as garnering an FAA-authorized license. Additionally, a trained observer who helps the pilot navigate must be present.

Naturally, this didn’t assuage the Board’s concerns regarding privacy issues, such as the embedded cameras collecting high-definition imagery of private property.  “That is my worry, too,” said Ramsay in response. “I’ve got a pool and I have children, and I don’t want some stranger hovering over that watching.” Although, a concrete response to whether or not the police would be allowed to pilot UAVs above private property without a warrant was never given during the meeting.

Ultimately, the Review Board’s notes demand more information from the police regarding technical capabilities of the drones themselves, potential risks, airspace restrictions, audio-visual data collection, and specifically, guidance from the Department of Justice regarding targeted surveillance of people or property. As it stands, Nolte said rewriting the policy with a focus on privacy is next, in order to assuage the Board’s concerns when the two entities meet Aug. 2. Hopefully, a mutual middle ground will be found at that time, offering increased law enforcement efficiency while retaining citizens' rights.