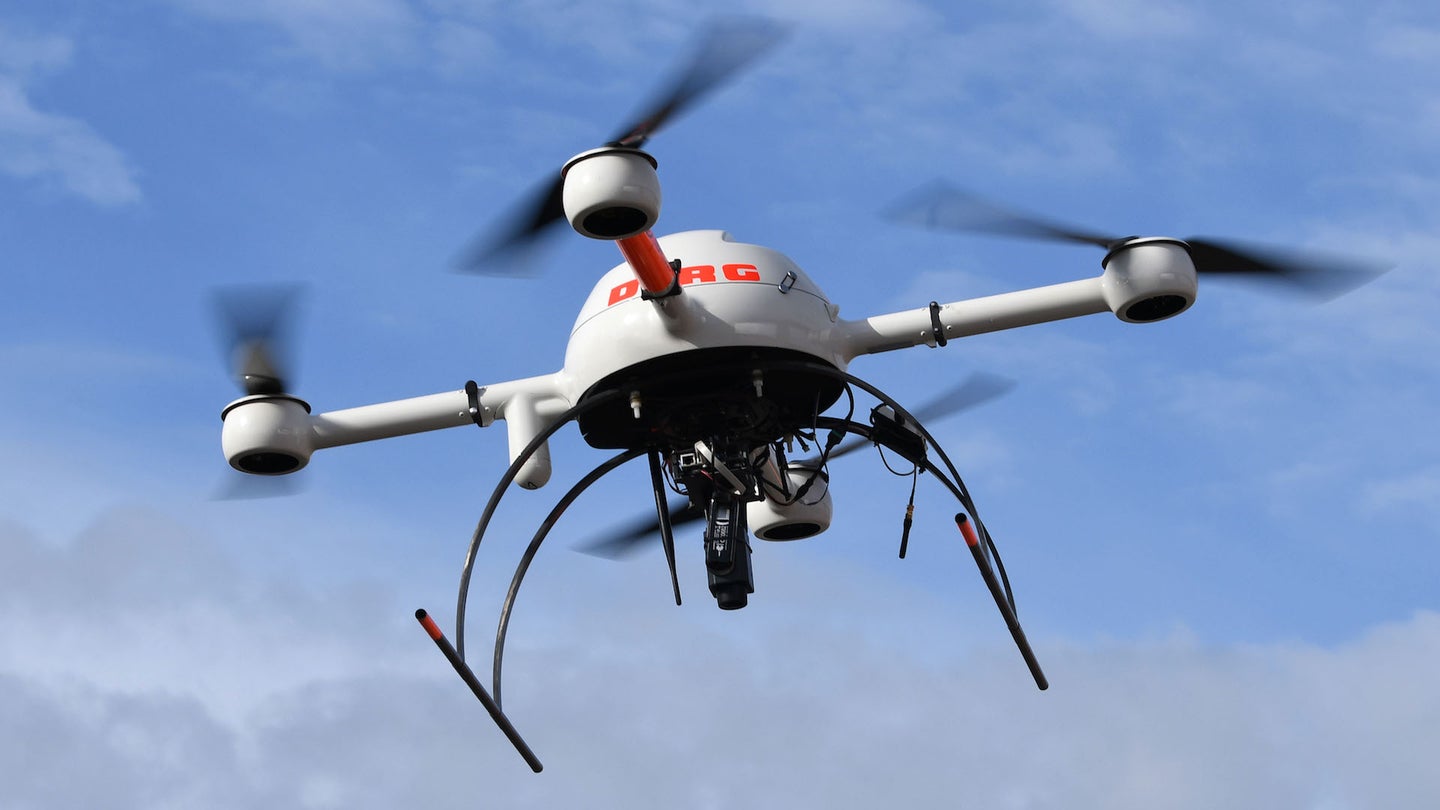 The advent of affordable unmanned aerial systems has dramatically shifted business models in a wide variety of industries, from agriculture and infrastructure inspection to search and rescue, and law enforcement. According to The Huffington Post, drones are now steadily becoming an invaluable tool for investigators tasked with accurate crash scene analyses, as well.

Traditionally, these kinds of investigations saw officials on the ground marking off areas of interest with chalk and tape, looking at skid marks and hoping that all of it would amalgamate into a semi-accurate version of what occurred on-site during a collision. With inevitable technological growth, this eventually included laser scans that were able to map the location in order to analyze it remotely later on, but this was time-consuming and prevented the roads in question from being publicly accessible throughout.

According to the Center for the Study of the Drone at Bard College in New York, there are now 910 state and local police departments, fire departments, and emergency services agencies that utilize drones in their day to day operations. This is a whopping increase of 82 percent from 2016 to 2017, with law enforcement comprising around two-thirds of those drone-savvy agencies.

The substantial increase of drones here, of course, is rooted in how easy it is to gather previously difficult or time-consuming data, alongside the affordability aspect. In terms of crash scene analyses and accident investigations, having unmanned aerial vehicles that can rapidly gather high-resolution images, produce 3D models of the scene, save time, money, and effort is advantageous.

“It’s about a hundred times more detailed than what we could do with people taking the measurements,” said Chief Deputy Jeff Lower of the Tazewell County, Illinois Sherrif’s Office. “And it means that there’s much less time for the road to be closed and traffic to be backed up.”

Lower said his department began implementing UAVs for accident reconstruction about a year ago and it has used them at six crash scenes. The Tazewell County Sheriff’s Office spent $15,000 on this drone program and the requisite training, which proved itself to be a worthy investment. When a recent crash that killed an elderly woman occurred in his jurisdiction, Lower said that the drone deployed to gather valuable data for the investigation needed a mere 45 minutes, whereas conventional methods would’ve required three hours.

For Maine state police, which spent $40,000 on three drones, training, and software for accident investigation purposes in 2017, officials considered it a business-savvy expense, as well. “We’ve probably saved twice that in overtime alone,” said Lt. Bruce Scott, commander of the traffic safety unit. Naturally, not everyone is as enthused about law enforcement routinely deploying high-resolution camera-drones in public areas. Most recently, Fairfax County, Virginia delayed its drone program expansion to tend to the public’s privacy concerns first. The ACLU is worried that drones in law enforcement will inevitably encroach on civil liberties.

Overwhelmingly, however, we’ve found firefighters, law enforcement officials, and first responders praise the advantages modern UAVs supply them with, in addition to invaluable results. Indiana police and fire departments have increasingly relied on drones to save people’s lives. The Wichita Police Department, meanwhile, is equally eager to do so, but has faced public worries similar to those in Fairfax County. There’s a push and pull occurring nationwide these days, between the rational concerns of citizens and the undeniable benefits of drones and their authoritative users. Hopefully, we can continue to maximize operations in search and rescue, crash scene analysis, and first responder missions without breaching the public trust, encroaching on civil rights, and violating privacy.