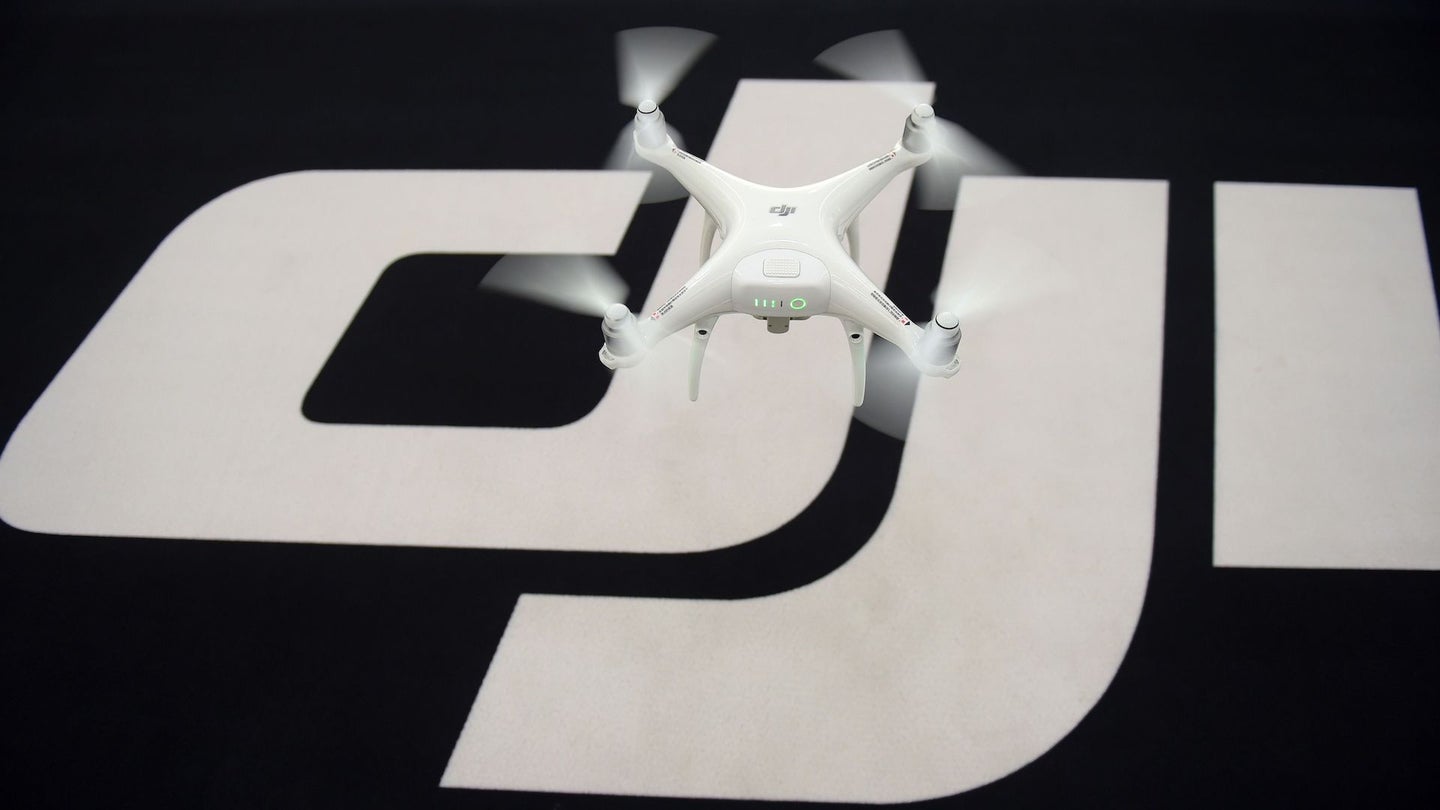 DJI has opted to make the unlocking of geofenced areas much faster and easier for commercial drone operators. This has been done in an effort to retain enterprise customers who use DJI’s drones near critical infrastructure that’s otherwise restrictive of UAV use.

According to the DJI press release, UAV pilots with proper authorization to operate DJI drones in geofenced areas can now undergo a fast, user-friendly application process to unlock those areas for free flight within 30 minutes.

The process is fairly simple: DJI’s geofencing system uses GPS and other satellite signals to prevent its drones from entering restricted airspace, such as airports, prisons, and power plants. While this is largely an umbrella method that serves the greater good by automatically preventing DJI’s UAVs from entering such airspace, it can cause quite the frustration when you’re a commercial drone operator specifically hired to work in those areas. The effort to make this aerial liberation process easier is both logical and business savvy, as the brand is presumably eager to not only maintain but grow its enterprise client roster.

“DJI now processes most requests within 30 minutes, though requests involving unusual circumstances or requiring additional documentation may need additional time,” explained DJI Managing Director of North America, Michael Perry. “By making it easier for authorized pilots to put drones to work in sensitive areas, DJI is once again showing why professional drone operators choose our aerial platforms for the most important tasks.”

Making the geofencing system flexible and thereby more practical for commercial clients involves a significant workload increase on behalf of the company. According to the press release, DJI now has a global team in place on a full-time basis to rapidly process applications and relay properly authorized unlocking codes. On top of that, clients can now include multiple drones in one unlocking request, making it easier for operators that need to pilot several UAVs in sensitive airspace.

Ultimately, this is a smart business move by DJI, which seems to be rooted in providing the company’s most important clients with the convenience and service necessary to retain them as long-term customers.