According to Drone DJ, what this essentially means is that DJI drones would be able to stream live video feeds ranging from high-definition (1080p) footage to ultra-high definition (4K to 8K) footage, with extremely low latency, through SK Telecom’s communications network to any wifi-enabled smartphone, tablet, television or computer devices in the area.

While combining DJI’s smartphone app (which customers use to control and manage their drones) with SK Telecom’s mobile communications network will provide far more rapid and efficient transmission of data to regular citizens, it’s not just the ability for recreational users to live stream their high-def drone footage to their devices that’s exciting here. The potential for television networks to use live, high-fidelity footage in their broadcasts, for example, or public safety groups and agricultural businesses getting a clearer and more well-informed picture of what’s occurring on the ground, are significant advantages here as well.

SK Telecom claims that 5G-enabled smartphone owners can live stream drone feeds in 4K and even 8K ultra-high definition through the company’s video transmission app. This new partnership will primarily focus its services on South Korea before expanding to Japan and the United States, the latter of which has yet to standardize 5G communications. 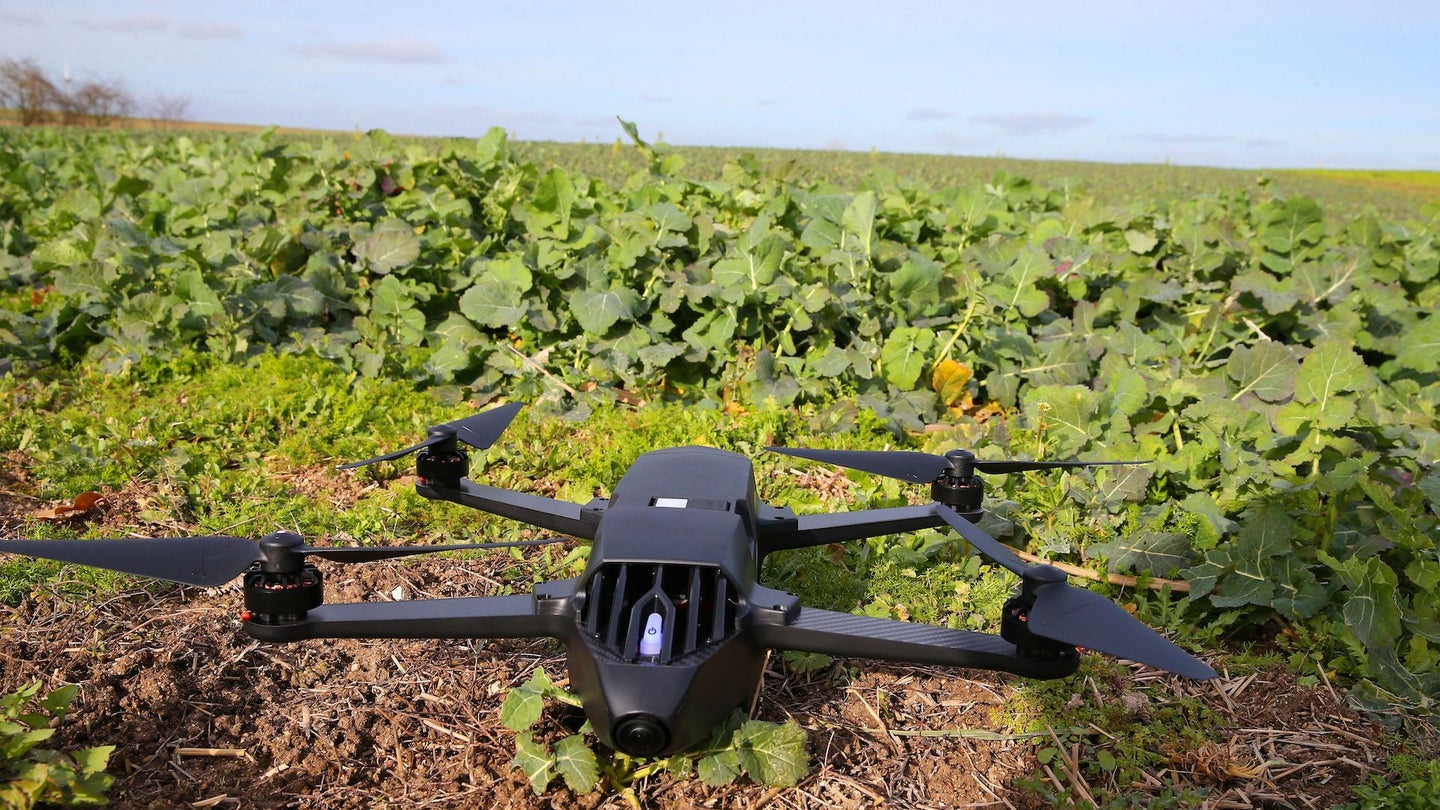 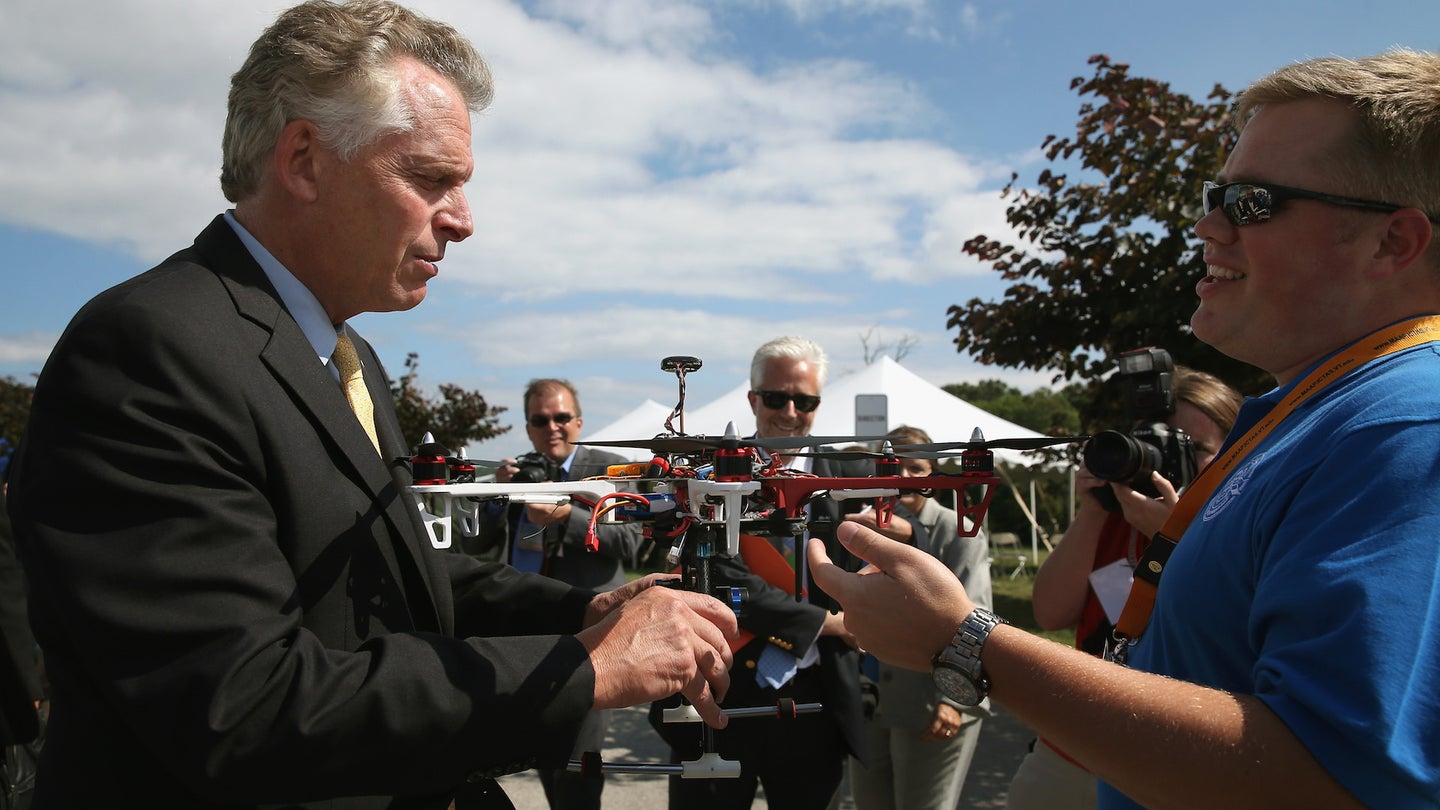 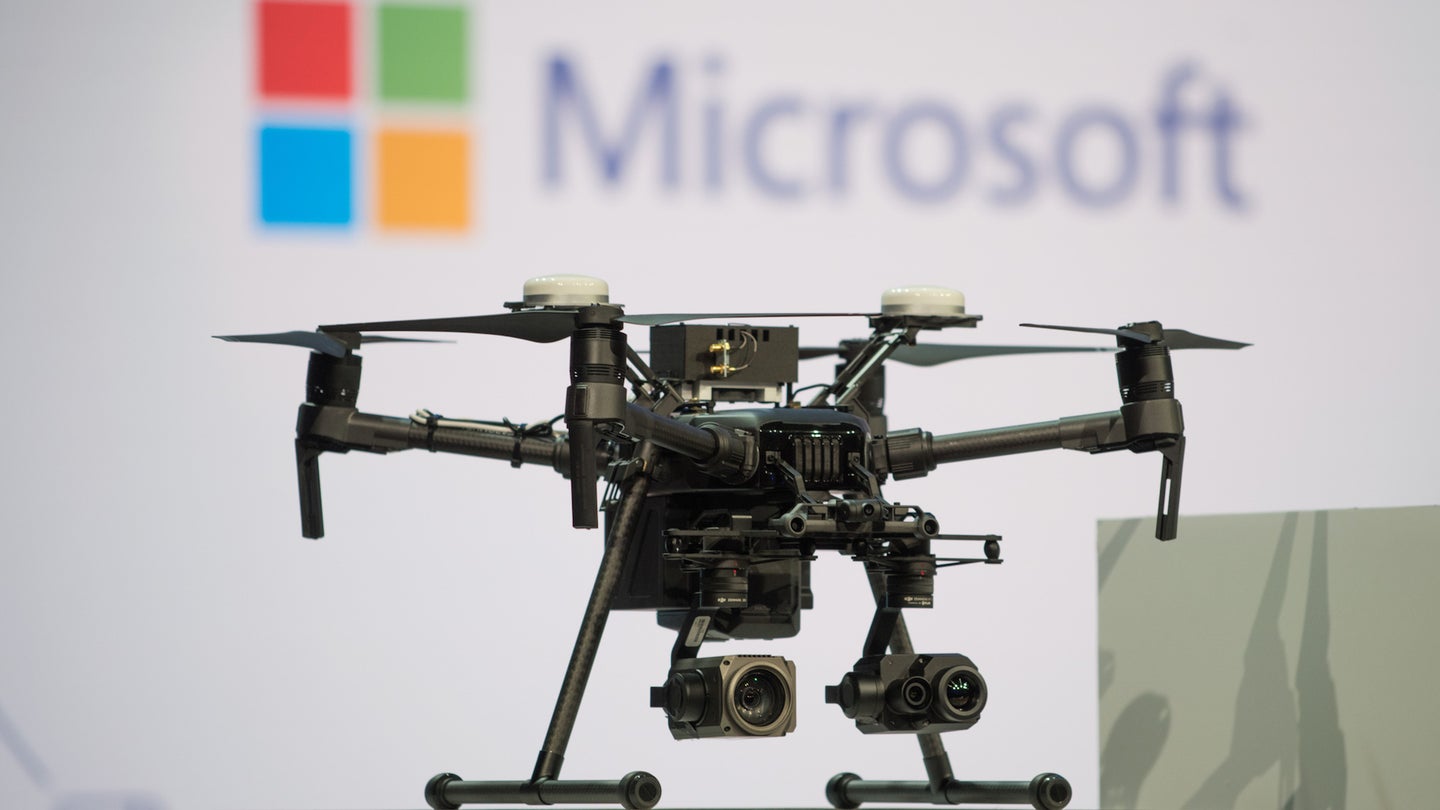 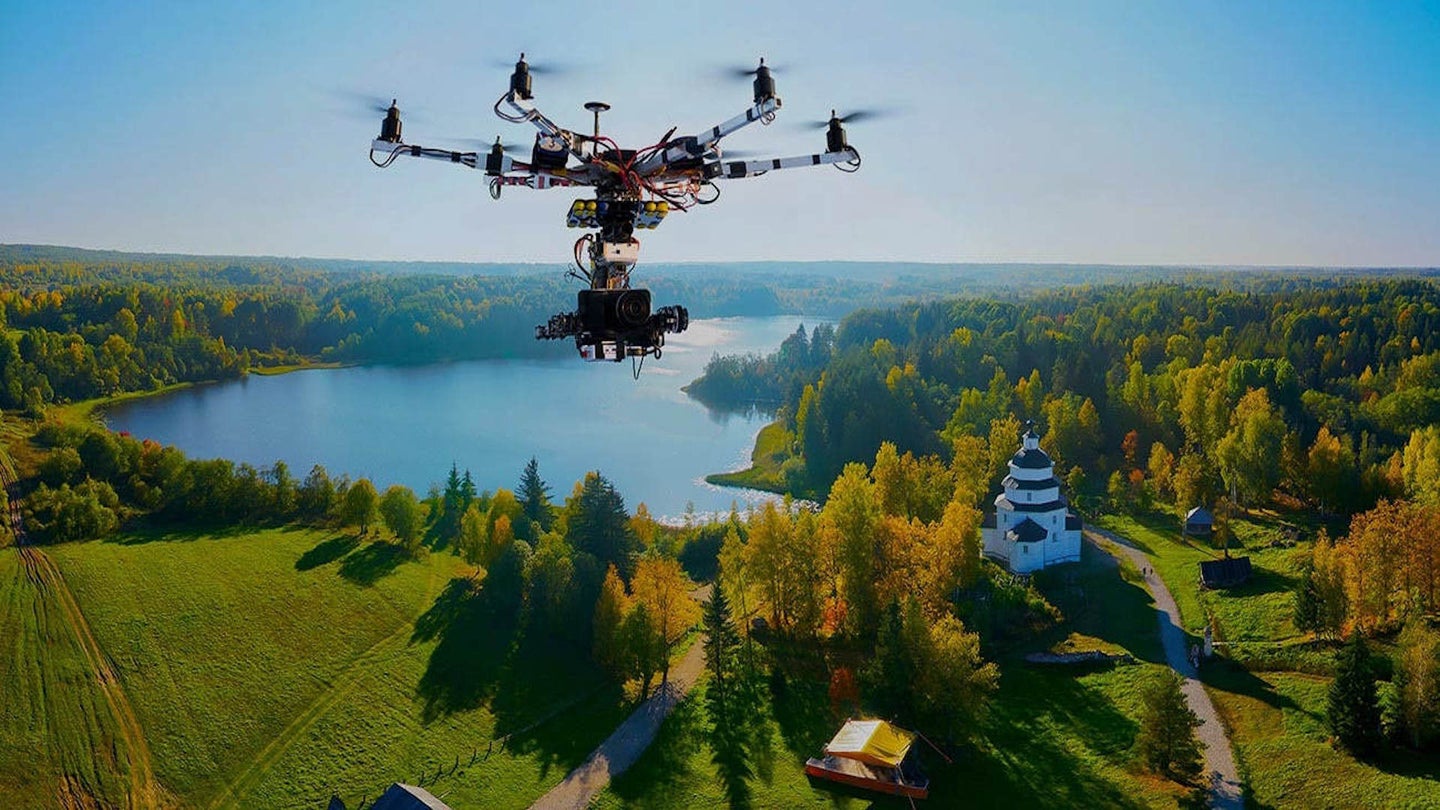 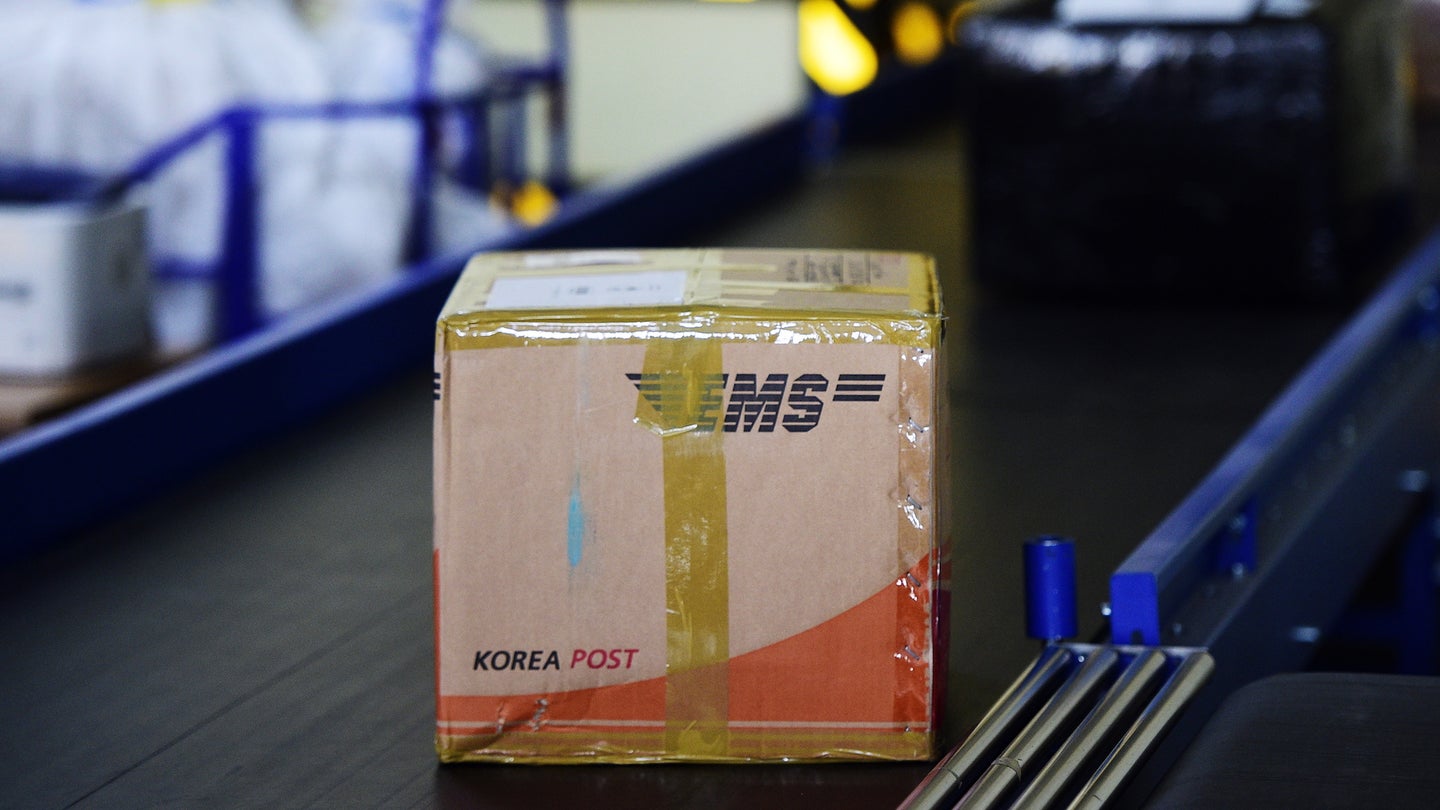