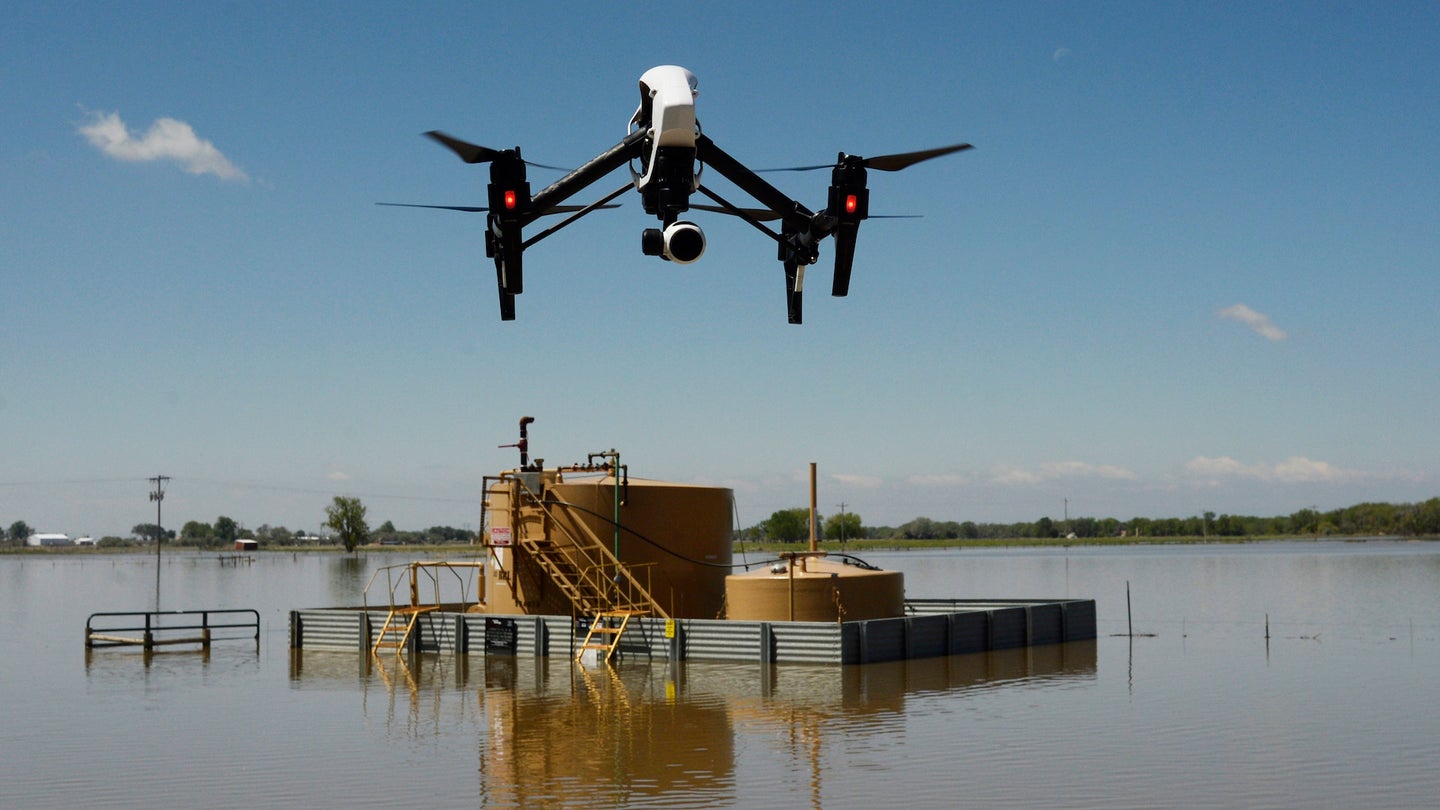 Australian telecommunications company Telstra is trialing new drone technologies that use the pre-existing cellular network and unmanned aerial vehicles to assist authorities in post-natural disaster management, according to a press release.

While the southeastern region of the United States is currently dealing with the aftermath of Hurricane Florence, and has employed drones for insurance purposes, the company from down under lists bushfires, cyclones, and floods as the specific emergency scenarios its new aerial-cellular system is attempting to combat. For Telstra, which has already been using UAVs to inspect the telecom’s own infrastructure, the looming standardization of 5G is serving as prime motivation to establish a thorough, drone and cellular-based management system for post-disaster scenarios.

If you’re still unconvinced that drones can help those affected by hurricanes or similar disasters, look no further than AT&T’s cell on wings drone in Puerto Rico following Hurricane Maria last year. One single UAV was able to provide 40 square miles of Puerto Rico with cellular service, effectively allowing citizens to communicate, coordinate, and reach the outside world.

Telstra recently demonstrated a similar system in Laverton in Victoria, Australia, in addition to operating an entire fleet of drones through Telstra’s 4GX cell network. That fleet was operated by a single pilot, and rapidly collected enough data to map an area intended to simulate a fire or flooding scenario. To put that into perspective, as cellular networks continue to improve and inevitably evolve into 5G status, unmanned, aerial post-disaster management could see dozens of these drone fleets, operating simultaneously, and thereby mapping disaster areas before first responders even arrive.

The computer vision software embedded into the drones Telstra has been testing is capable of distinguishing between a wide variety of objects and subjects, thereby rapidly assessing how many persons or vehicles there are in any given area. That, of course, is invaluable information to provide emergency services with, as the more data they have before arriving at the scene, the more effectively they can do their job.

While Telstra’s recent drone demonstrations running through the telecom’s 4GX network are impressive, the press release refers to the potential of future 5G networks numerous times, stating that even livestreams from a drone’s camera feed could eventually be relayed to people on the ground (which is essentially what Cape and the San Diego Fire Department demonstrated last month).

Ultimately, taking advantage of existing infrastructure and harnessing the interconnected advantages of cellular networks is nothing short of rational and effective. Drones are helpful, aerial cameras, but can help us do so much more if we just utilize them in creative ways that are already feasible and worthwhile. For those affected by natural disasters, year in and year out, improvements and updates in this industry can’t come soon enough.