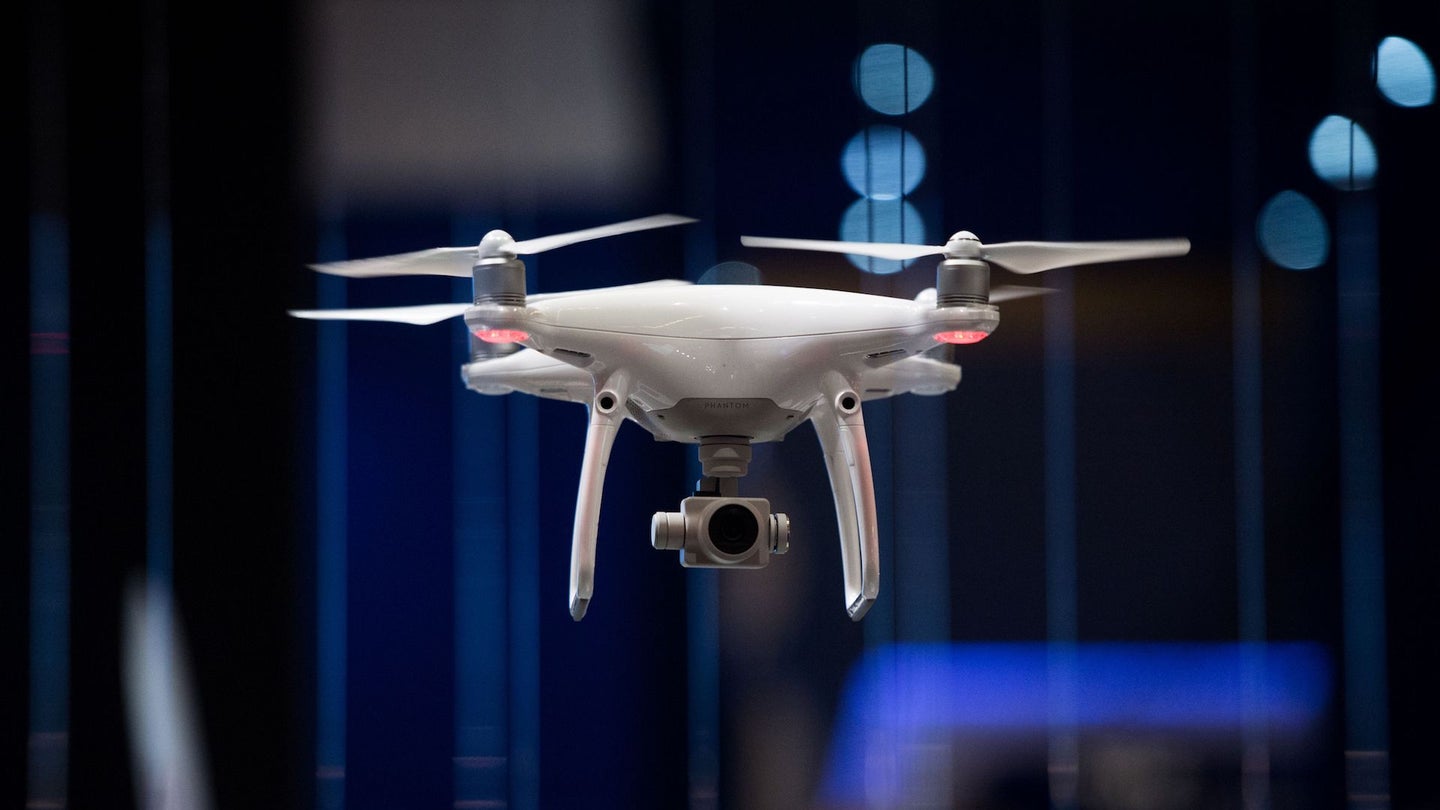 More than 13 percent of unmanned aerial vehicles around the world will support embedded SIM (eSIM) cards and cellular Long Term Evolution technology (LTE) connectivity by 2022, according to BGR. The incentive for this shift into embedded SIMs and more reliable cellular connectivity is to establish more thorough oversight by authorities such as the Federal Aviation Administration and its European counterparts, facilitate remote identification and flight tracking, and ensure effective video-streaming capabilities for commercial purposes.

We recently reported on DJI’s partnership with South Korea’s SK Telecom in regards to streaming ultra-high-definition footage from drones to devices on the ground. This is a prime example of hardware relying on sturdy cellular service in order to relay live, pristine footage from drone to phone. In terms of eSIMS, the commercial drone industry seems to realize that only their inclusion, alongside reliable LTE service, will allow for similar applications, ranging from live video-streaming to continuous monitoring in real-time.

LTE is a moniker that describes the current standard of high-speed, wireless communication of modern smartphones. Since this kind of network is not only fast and reliable, but can uniquely identify each device using it, tying a drone to an LTE-capable eSIM would not only increase its communication abilities but facilitate identifying the drone, and thereby, its user. Hence, having each drone tied to one eSIM would make remote identification and tracking a drone’s flight path as easy as looking through a phonebook.

“Further, eSIMS would play an important role in cellular connectivity of drones to mitigate privacy, safety and security concerns,” explained Counterpoint Research Analyst Anshika Jain. For operators like the FAA, the German Aviation Authority (DFS), or the European Aviation Safety Agency (EASA), this would be hugely beneficial. Not only could they rapidly identify each drone and its corresponding user, but the LTE connectivity itself would make eSIM-embedded drones visible to air traffic controllers across the board. “Some operators such as T-Mobile Germany, Orange, Vodafone and Verizon have already been trialing LTE-based drones and see eSIM capability as a natural implementation path,” said Anshika.

Ultimately, this makes absolute sense from a regulatory, aviation authority standpoint, as the rapid identification and flight tracking ability of a drone could help prevent intentional or accidental damage to critical infrastructure or citizens on the ground. In turn, assuaging the authorities by providing them with user information and allowing them to capably oversee drone activity could result in loosened regulations, which could potentially be a plus for recreational drone users.

Currently, Counterpoint’s study is merely that, a study with variables and conclusions that could easily differ from the real-world results in the aforementioned timeframe. On the other hand, seeing a substantial increase in eSIMS in drones across the board isn’t just feasible, it’s logical and doable enough that it’s more than likely to occur.