The Indianapolis-based drone technology company Pierce Aerospace has been hard at work on developing a remote identification system that protects drone users from privacy encroachments while simultaneously providing air traffic controllers and aviation authorities with enough user information to safely oversee drone traffic in our skies. According to the press release, Pierce Aerospace has just secured funding for further research from the U.S. Air Force (USAF) through a program called AFWERX that connects promising startups with the USAF.

Flight Portal ID, as Pierce Aerospace calls its service, aims to alleviate concerns regarding identity in order to more rapidly integrate commercial drone applications into our national airspace. While the industry at large is desperate to finally establish an all-encompassing, cohesive and secure unmanned traffic management (UTM) system to open the door to nationwide aerial deliveries, from food and e-commerce businesses to medical supplies, Flight ID is focused on the privacy concerns arguably hampering the efforts to get there.

“There’s nothing in the market today that readily allows all drone stakeholders, including the public, to quickly answer the question of ‘what is that?’ when a drone is overhead,” explained CEO Aaron Pierce. “Identifying ‘who’ and ‘what’ is in the sky is a big challenge today. These questions must be answered to overcome both operational challenges and public anxieties associated with drones.”

Admittedly, Pierce Aerospace isn’t the only game in town when it comes to efforts regarding remote identification, though it does distinguish itself significantly by having the financial, and subsequent symbolic credibility from its affiliation with the U.S. Air Force. In France, lawmakers are proposing that drone manufacturers install various components that would make remote identification easier for authorities.

Stateside, the Federal Aviation Administration recently suggested drone IDs be displayed on the exteriors. The administration also held a meeting with Amazon, Ford, and the NYPD which specifically revolved around remote identification. Frankly, it seems as though Flight Portal ID is slowly but surely winning the race toward universal adoption here, while the governmental and corporate competition scrambles to find an alternative solution.

Perhaps it’s because this particular service was developed entirely around satisfying not one singular party, but everyone involved. “We’ve designed Flight Portal ID for ease of use - knowing that the general public needs to use it,” said Pierce. “At the same time, identification needs to work with police officers, air traffic control, and other drone operators.” The service recently garnered the attention of the United Nations’ aviation agency, the International Civil Aviation Organization, for its reasonable and pragmatic solution to otherwise authoritative and off-putting alternatives.

The primary distinction here is that Flight Portal ID provides those in charge (police, air traffic controllers, military, etc.) with all the information they need to make informed decisions. The above-mentioned “who” and “what” questions, for instance, are easily offered up, and thereby protect the drone user from giving up any further information, such as “why.” In other words, you can use Flight Portal ID to identify a drone, confirm whether or not it has been authorized to operate in that particular location, but won’t know whether it’s delivering a pizza, medical supplies, or taking aerial photographs for a local newspaper. Ultimately, that seems like a reasonable middle-ground to protect, particularly as nationwide commercial drone activity is burgeoning to become reality. 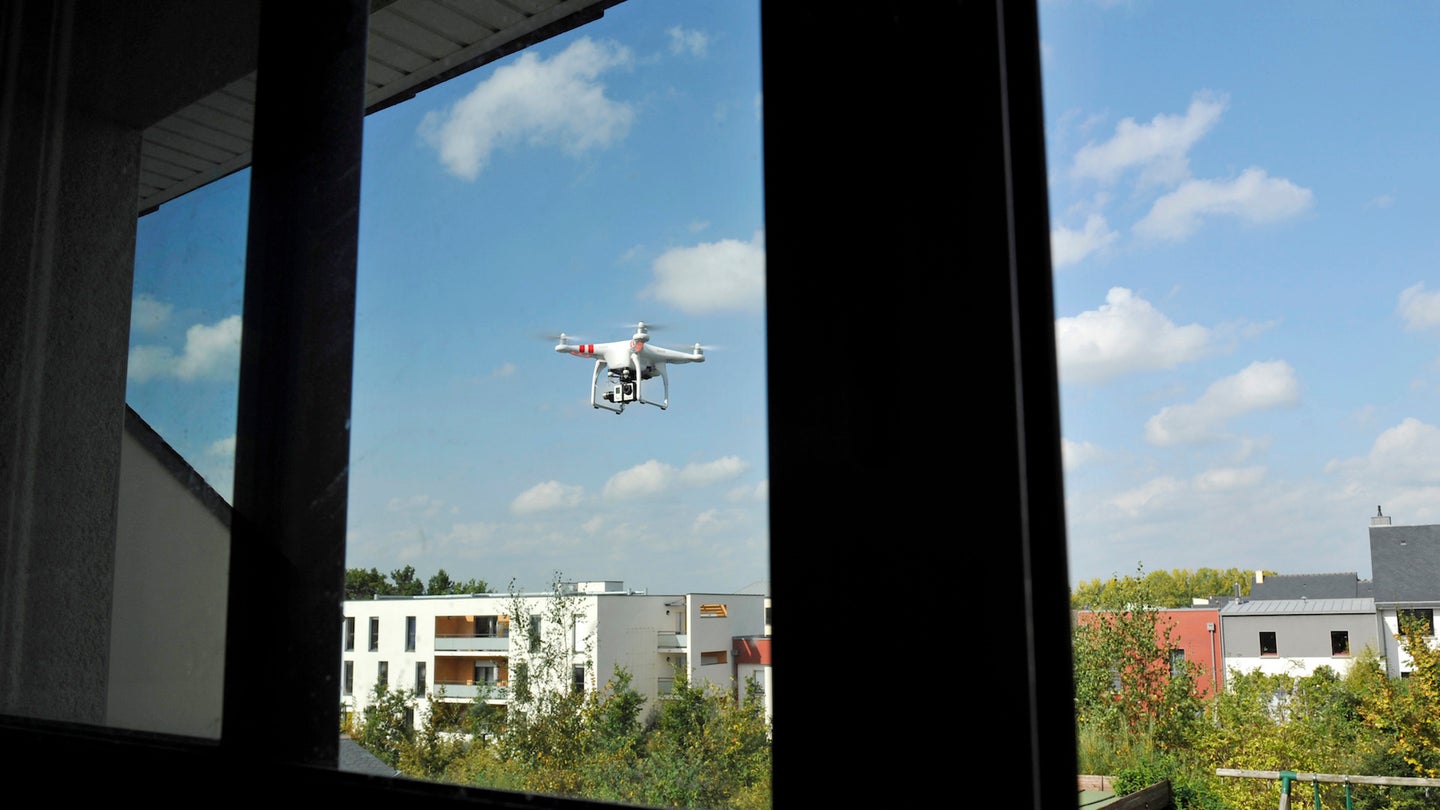 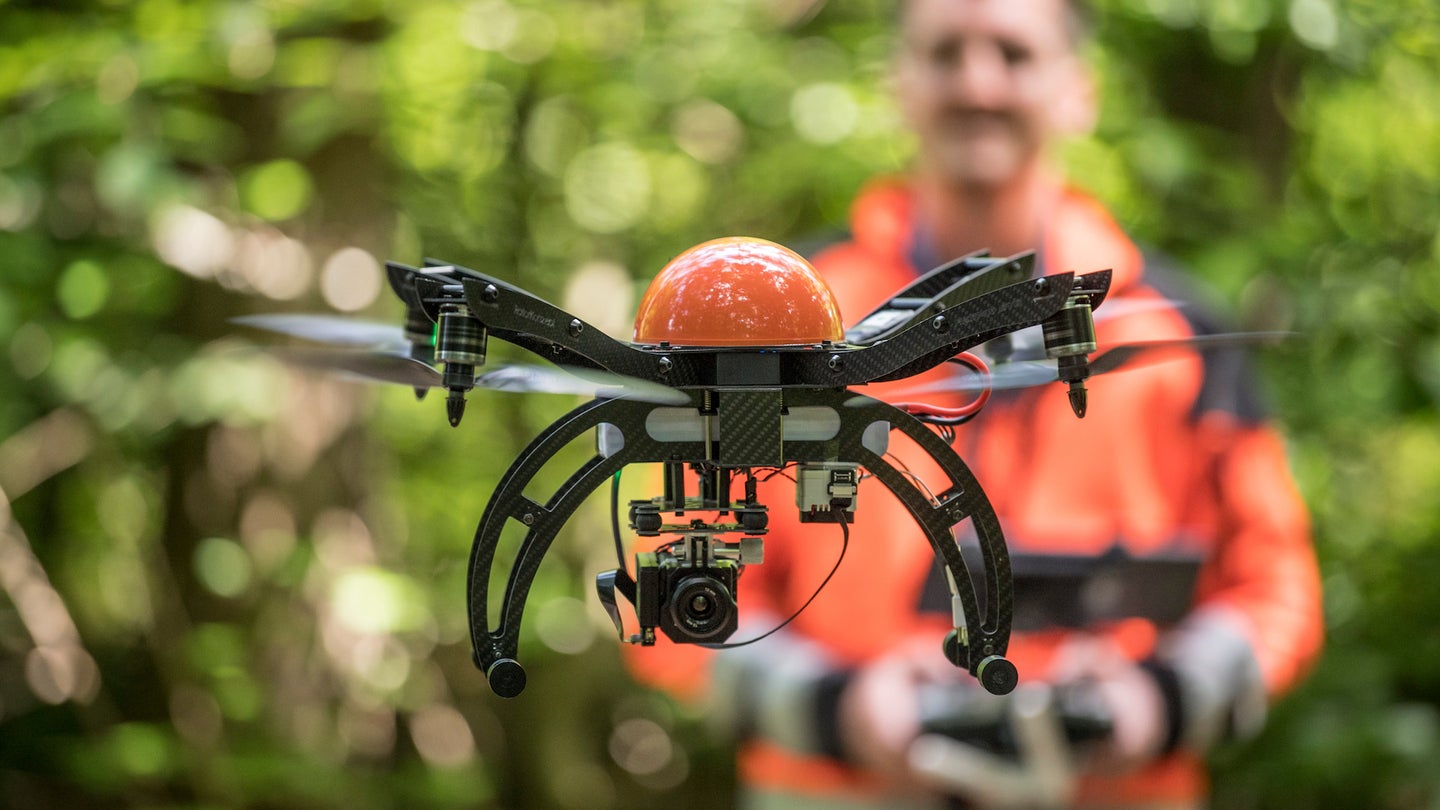 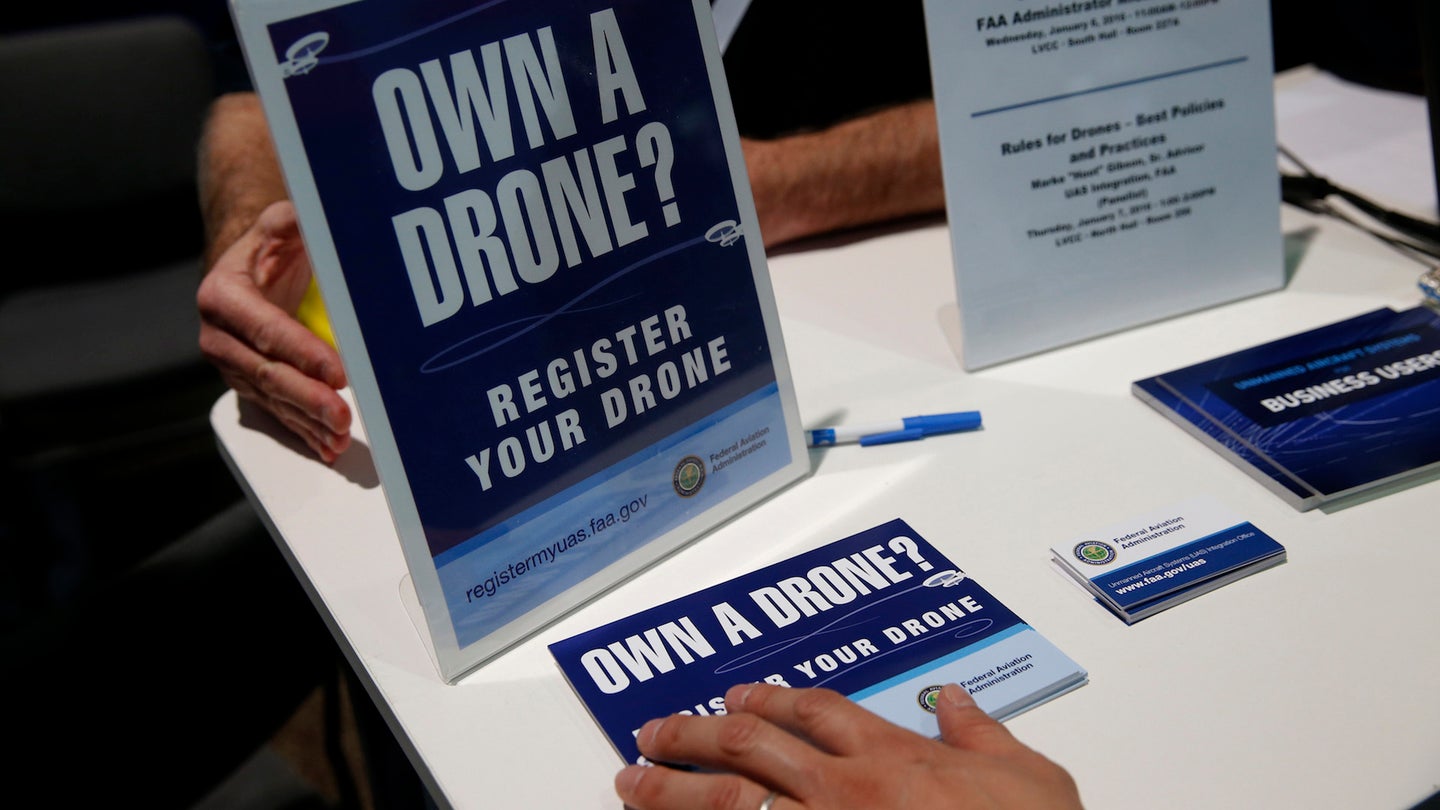 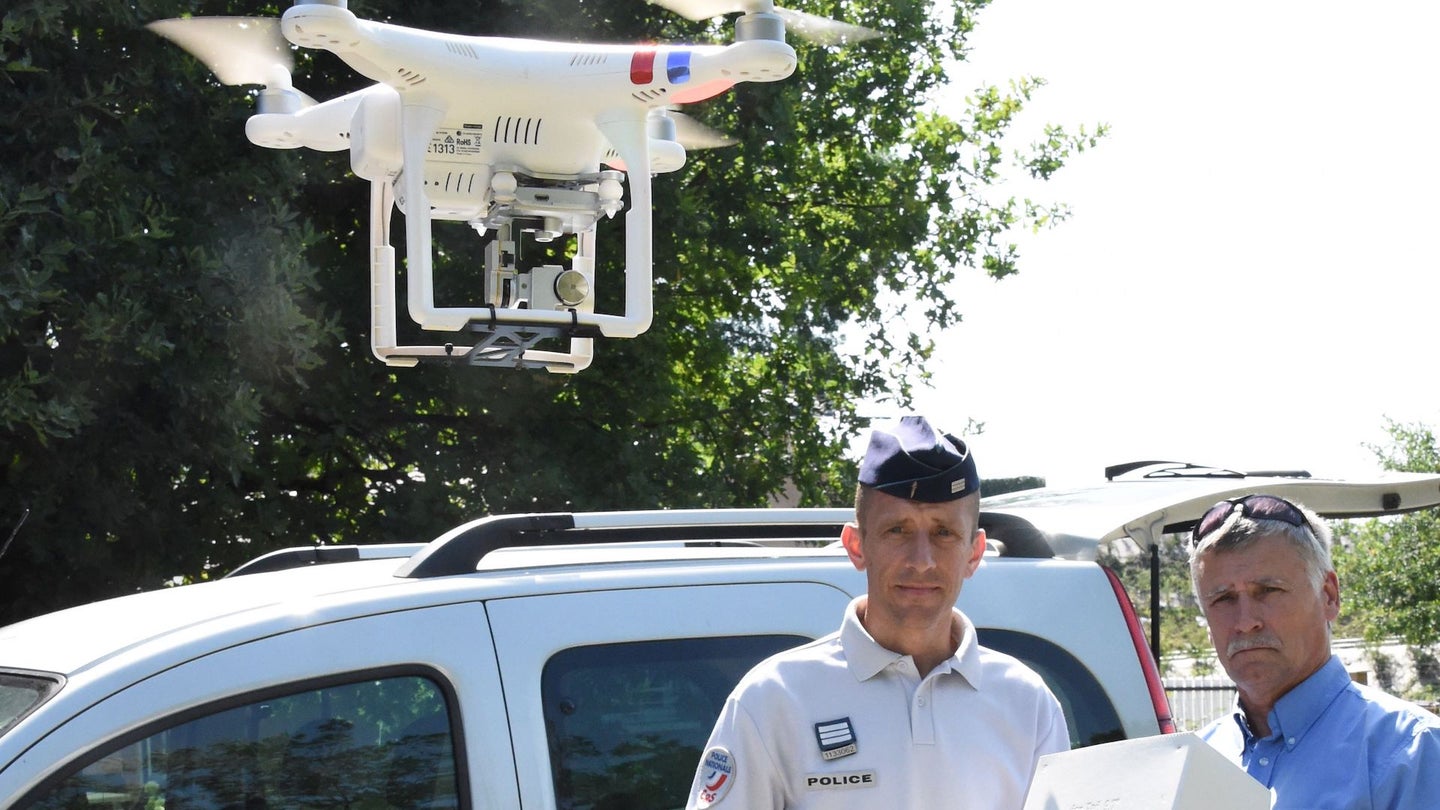 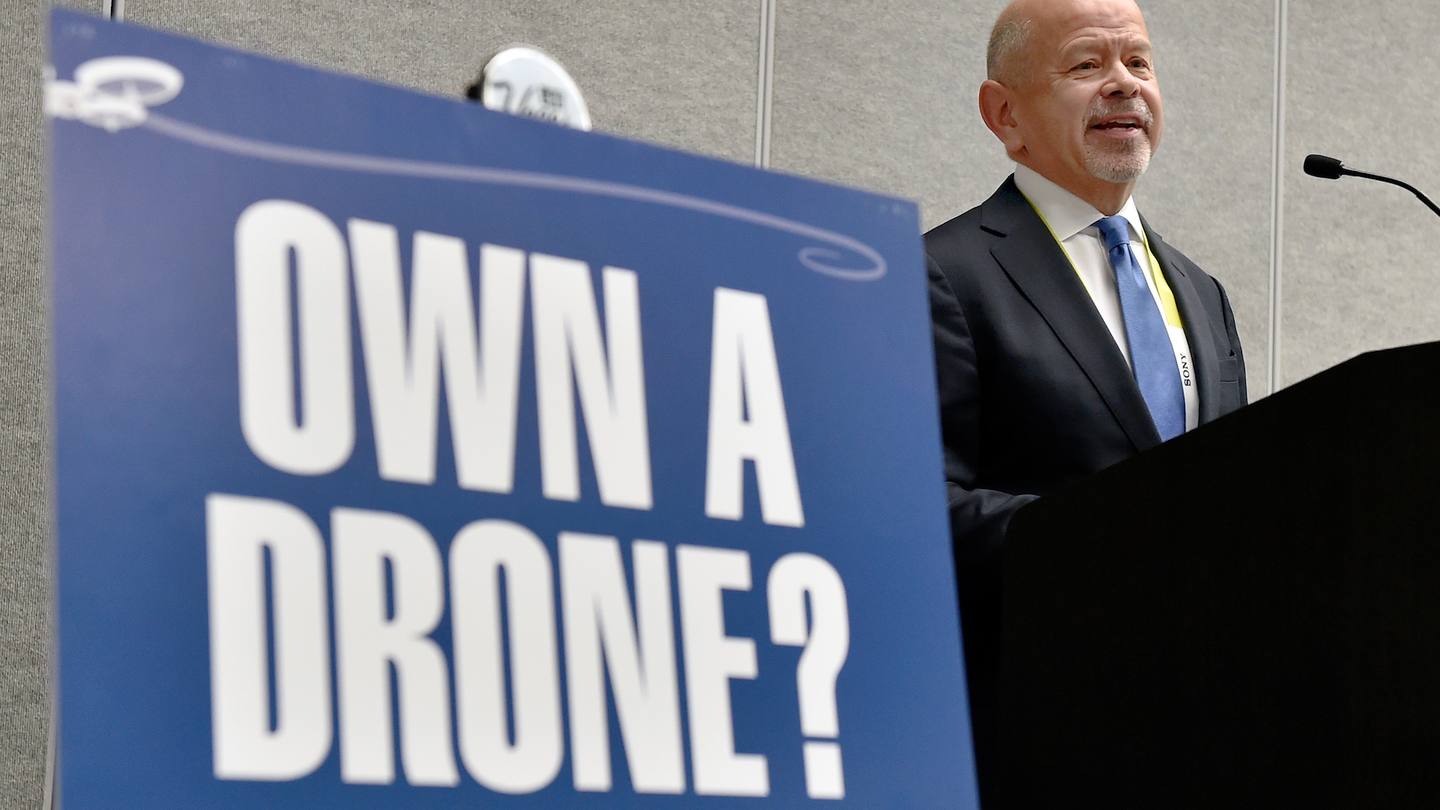