New York’s drone corridor, which spans 50 miles between Rome and Syracuse, will have beyond visual line of sight flights managed by Unifly.

“It also shows that this region is able to lead the industry and attract partners from across the globe due to investments being made by New York state,” said Gibson. “We look forward to working with Unifly and deploying this industry-leading technology in coming months, and taking our capabilities to a new level.”

The reasoning behind Unifly’s winning bid to provide New York’s UAS Test Site with a thorough UTM system is presumably the company’s user-friendly system of alerting users where it’s safe and legal to fly, inform them of regional flight regulations, and provide air traffic controllers and aviation authorities with imperative information such as a unmanned aerial vehicle’s location, speed, and altitude.

All in all, this could result in a cohesive, all-encompassing UTM that alleviates the concerns of overseers and helps operators fly more securely. Stay tuned, as we keep a close eye on this particular UAS Test Site, and track its developments along the way to the integration of commercial drone traffic into national airspace. 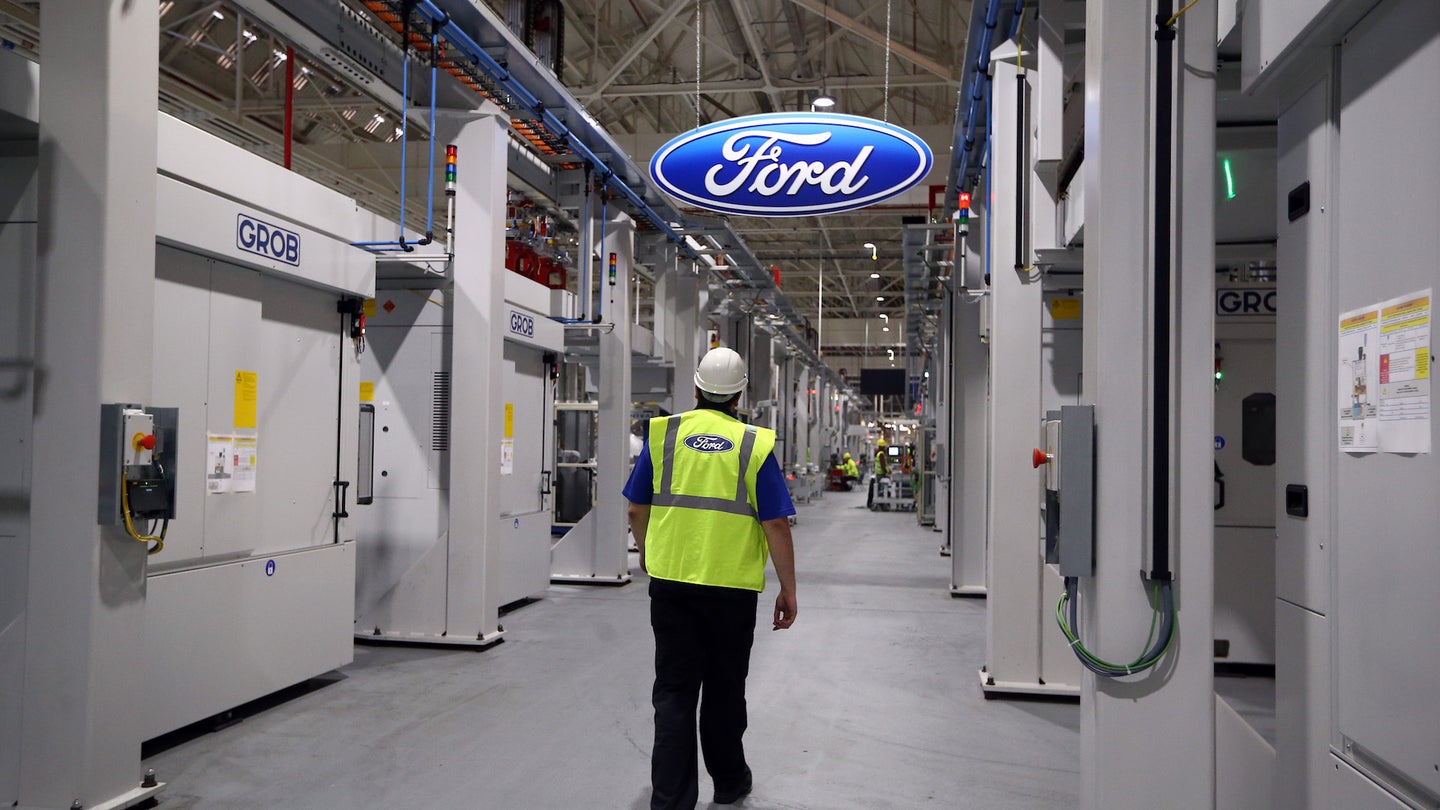 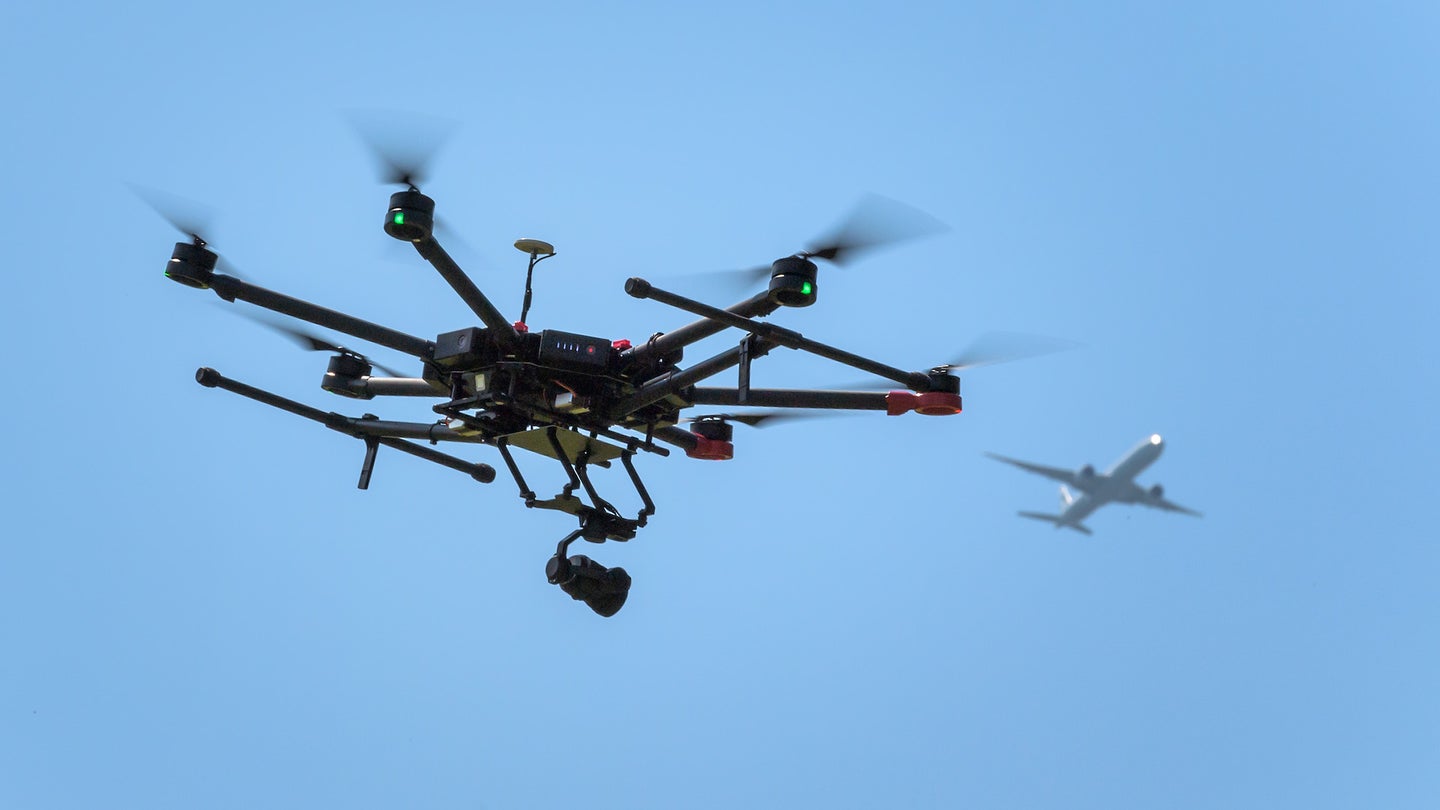 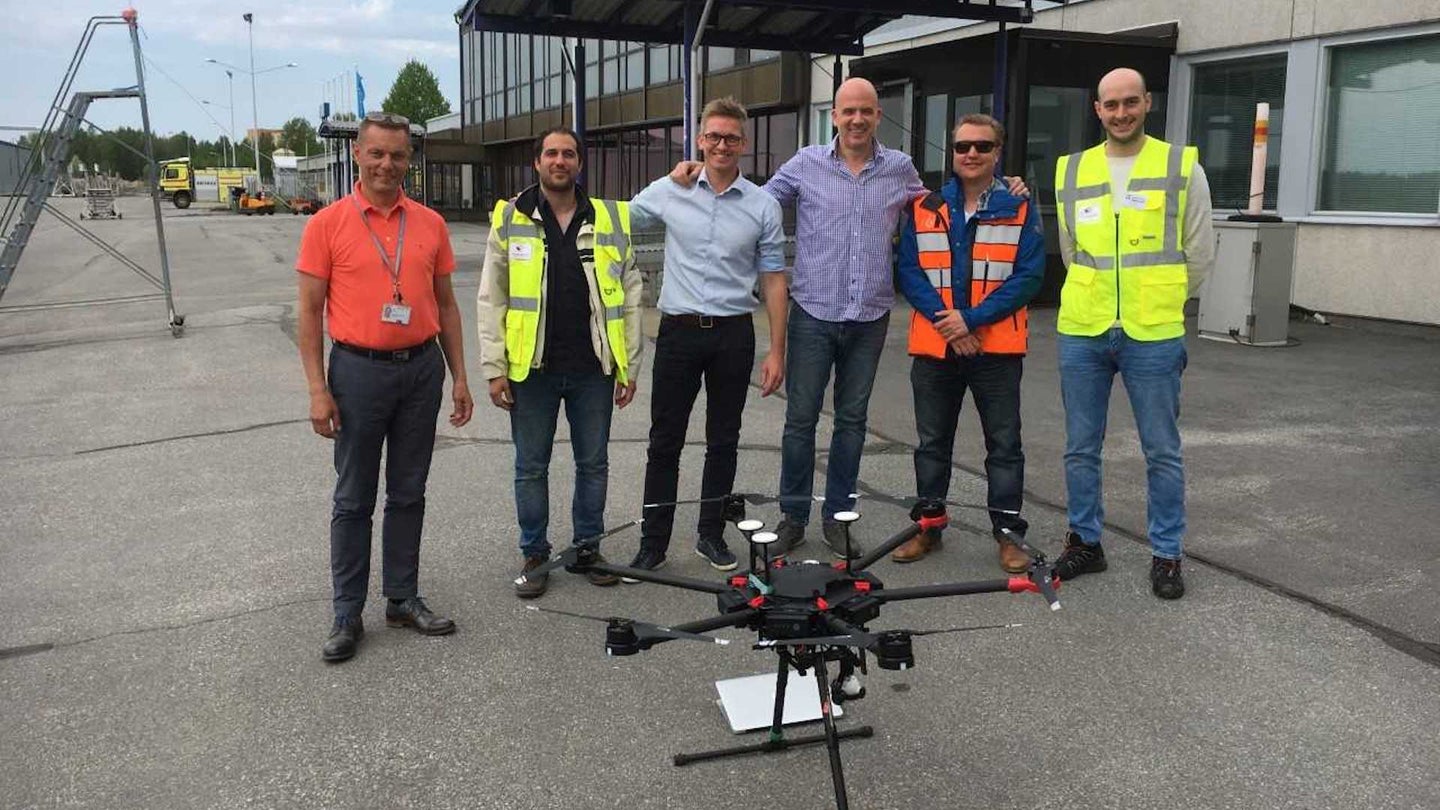 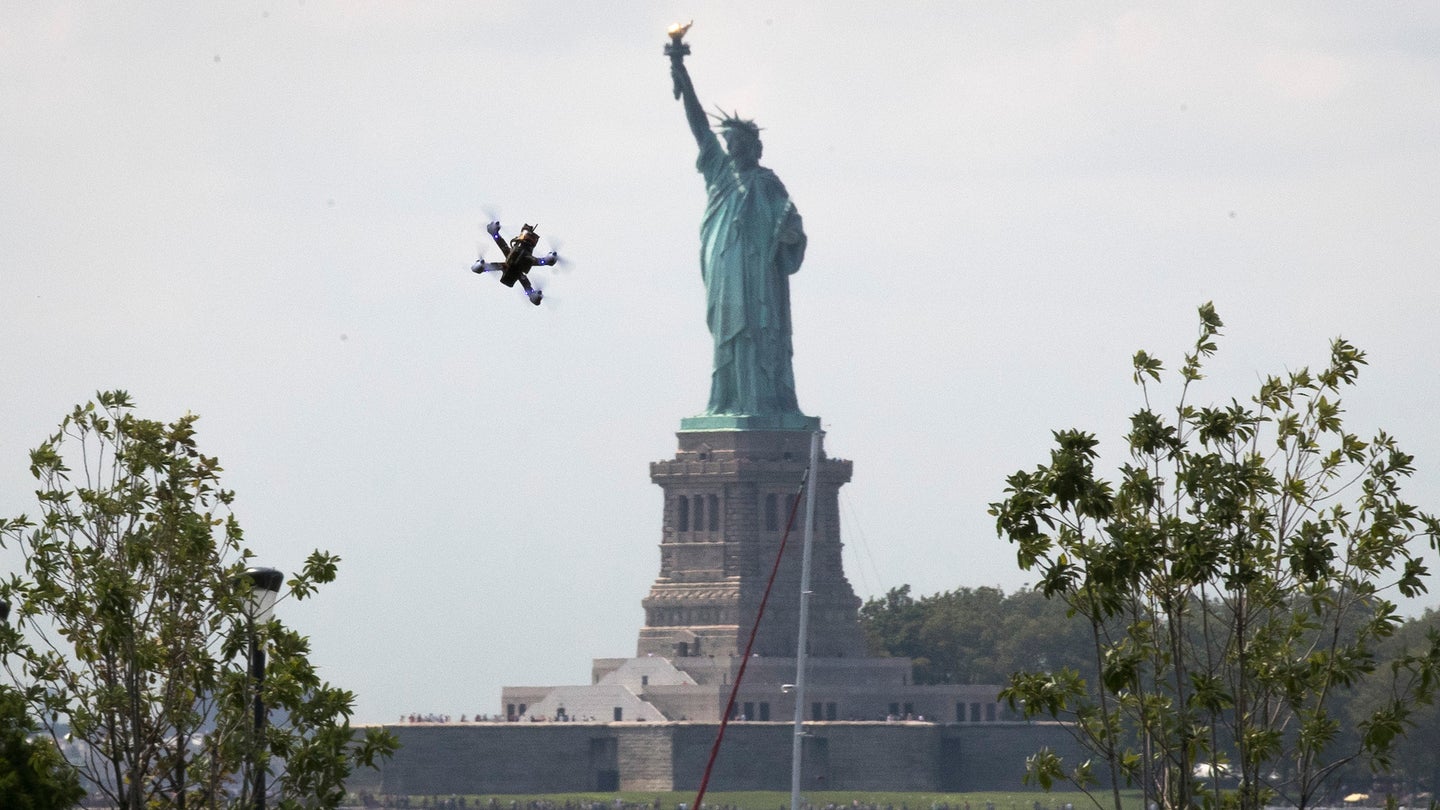 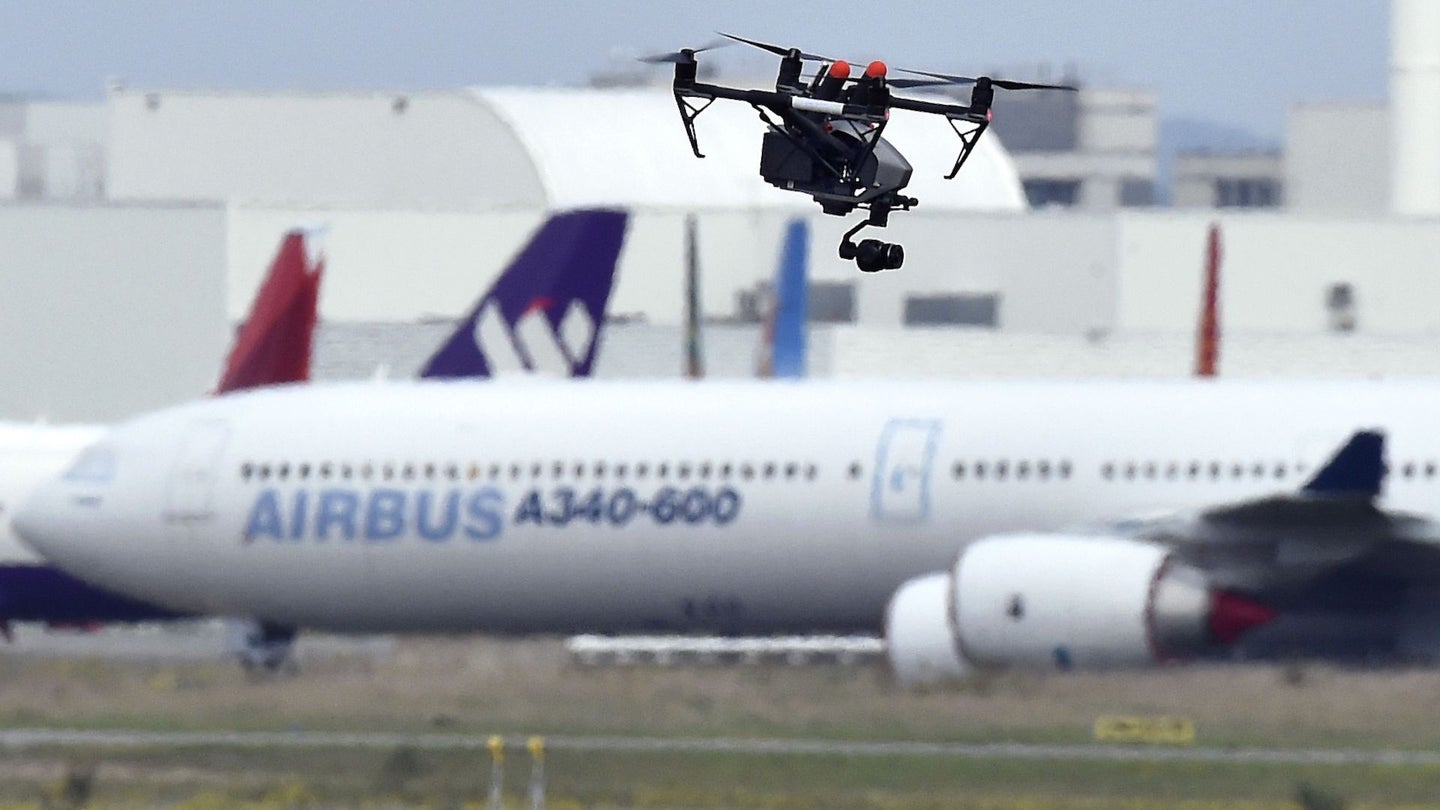