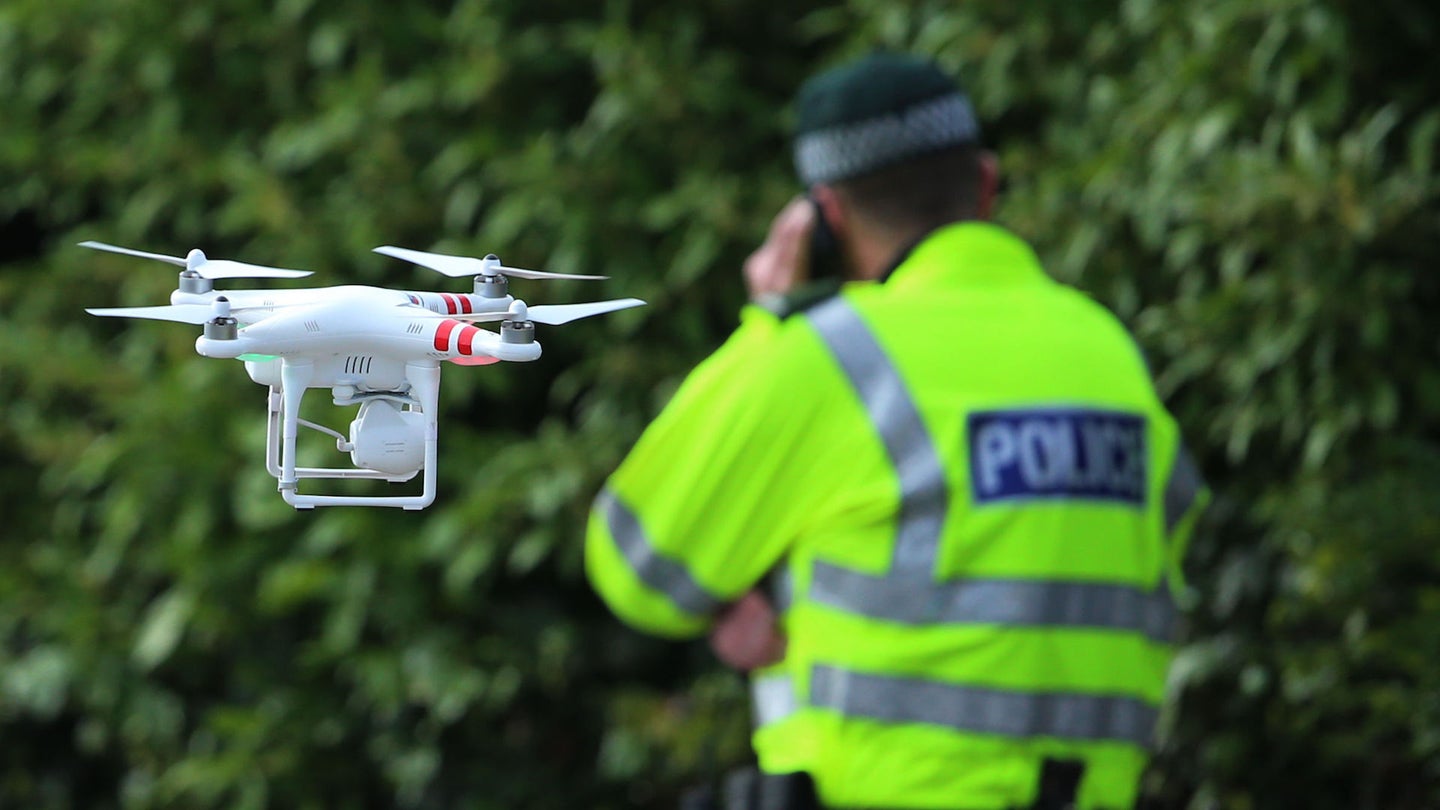 Blue Bear Systems Research and Cranfield University have decided to partner up and establish a drone corridor where beyond visual line-of-sight (BVLOS) regulations, among other standard strictures, are loosened, in order to properly test various unmanned operations.

According to the Blue Bear Systems Research press release, the so-called National Beyond visual line of sight Experimentation Corridor (NBEC) will reach from the company’s headquarters to Cranfield University’s Global Research Airport, with the underlying aim being a symbiosis of creative academics and experienced industry experts.

Drone testing corridors are essentially authorized areas serving as fruitful sandboxes wherein aviation companies and engineers can freely trial their products without the hampering of regulations overseeing all other national airspace. We’ve seen New York state establish its own corridor, most recently, with tangible results rapidly spawning from the decision within months.

As is the case with the UAS Integration Pilot Program in the United States, where 10 select territories and corporate entities are Federal Aviation Administration-authorized to test their projects freely, the end goal here is to assess what’s missing, and which factors need improvement, in order to eventually integrate unmanned traffic into the particular airspace.

“The [U.K.] drone industry is going through an exciting evolution and is poised for growth,” said Ian Williams-Wynn, Blue Bear’s managing director. “Operation under BVLOS alongside cooperative and non-cooperative air traffic in a managed environment provides a unique opportunity to maintain the [U.K.] at the forefront of drone application development, and future adoption.”

Williams-Wynn is spot-on with his observation that the United Kingdom has undergone huge efforts to catch up with territories such as the United States or Singapore, for instance, in order to nurture commercial business through the potential benefits of unmanned technologies. Most recently, the British government supported a drone innovation project that aimed to reassess what, specifically, can and should be done in order to foster UAS growth in the territory, with a focus on safety and maximized business results.