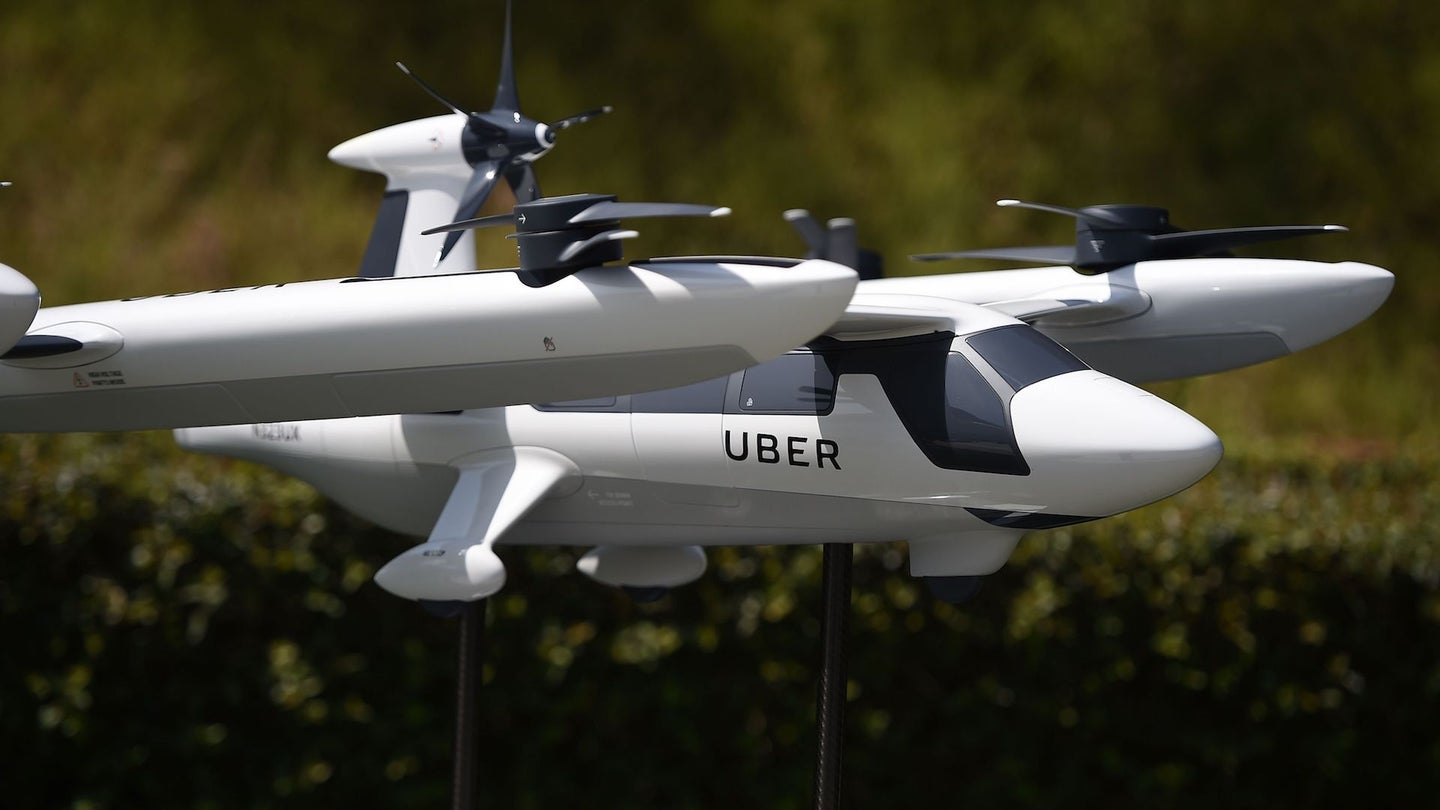 Uber partnered with NASA last year to focus on unmanned aerial vehicles and autonomous navigation technologies. The partners will focus on or passenger drones next and will see Uber share its data with NASA to improve air traffic management systems, according to a recent report.

According to Bloomberg, the announcement kicked off the second Uber Elevate conference in Los Angeles on Tuesday. Elevate is the ride-share company’s passenger drone division which hopes to implement vertical takeoff and landing platforms in major cities.

“Urban air mobility could revolutionize the way people and cargo move in our cities and fundamentally change our lifestyle much like smartphones have,” said Jaiwon Shin, associate administrator for NASA’s Aeronautics Research Mission Directorate.

Uber’s reported plan to test flying taxis by 2020 and implement them in various cities by 2023 is part of the nascent passenger drone industry, with tech companies like Boeing and China’s Ehang involved as healthy competitors.

Elaine Chao of the U.S. Department of Transportation is set to announce 10 winners of the Trump administration’s UAS Integration Pilot Program later today. The companies and local governments who win entry will be able to test otherwise restricted drone flight operations such as nighttime flights and beyond visual line-of-sight missions.

Uber and NASA’s continued partnership could move as rapidly as this pilot program does in collecting more data and information to someday establish a safe, cohesive air traffic management system for our skies.