No longer must you actually make any sort of an effort to eat McDonald’s. 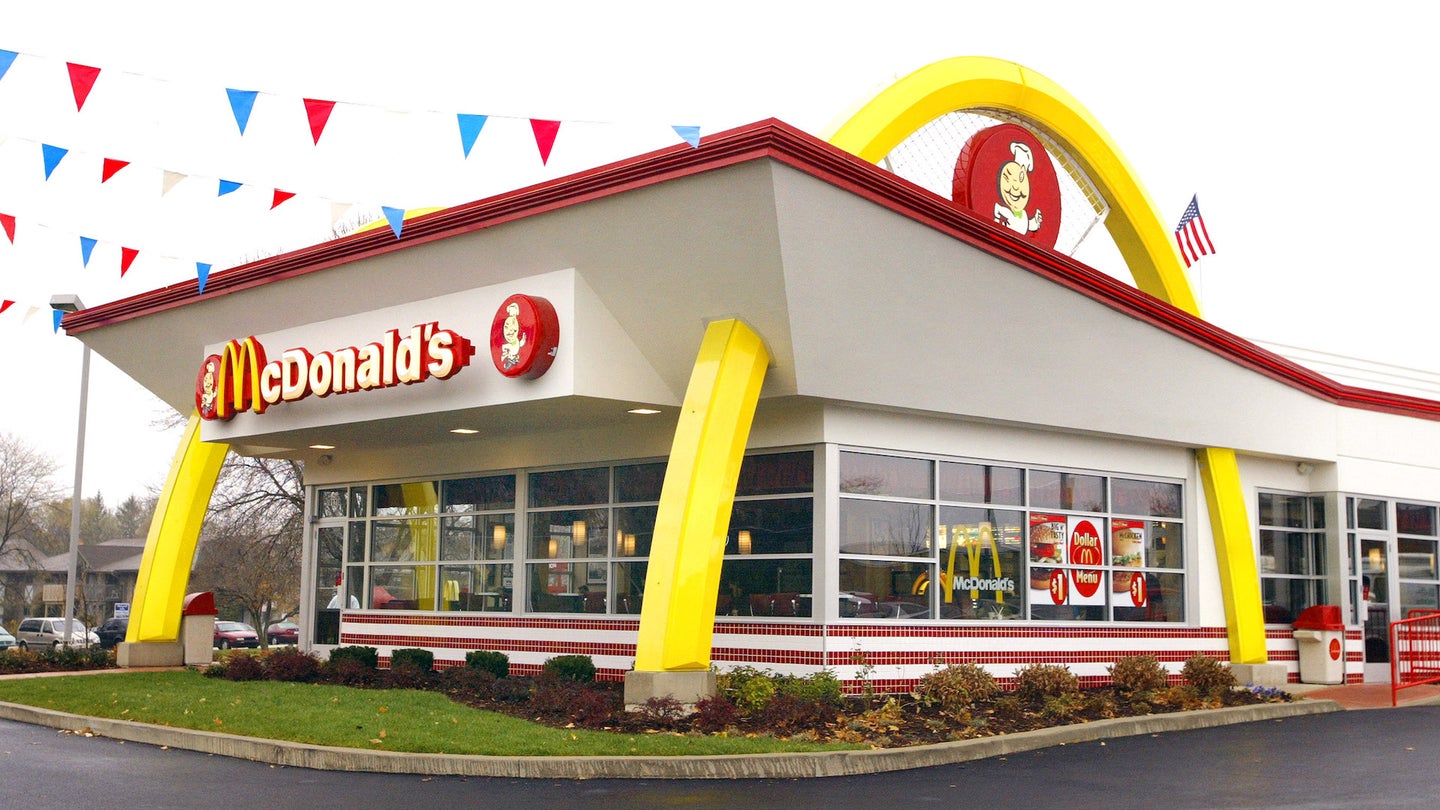 More than 1,000 McDonald's restaurants around the United States are now able to serve customers directly through the UberEats food delivery application, according to The Chicago Tribune. The service, known as "McDelivery,"  is an attempt at making its food easier to consume than it already is.

The project initially started in January when McDonald's began working with Uber in Florida to bring delivery to 248 locations in the southern state. In April, the food chain announced it would be launching the service nationally, but at the time did not state what specific cities would be involved.

In its early trials, customers have been pleased with the quality of food and services, according to The Tribune.

"When we first started considering delivery, food quality was our top concern," said McDonald's Vice President of Global Delivery Bill Garrett,. "But when you look at our real estate footprint, we are so close to so much of the population, delivery times are very tight. We're getting great reviews (of the food)."

So now, McDonald's customers barely have to lift a finger to get a Big Mac into their hands. Just pull out your phone, open UberEats, and wait.