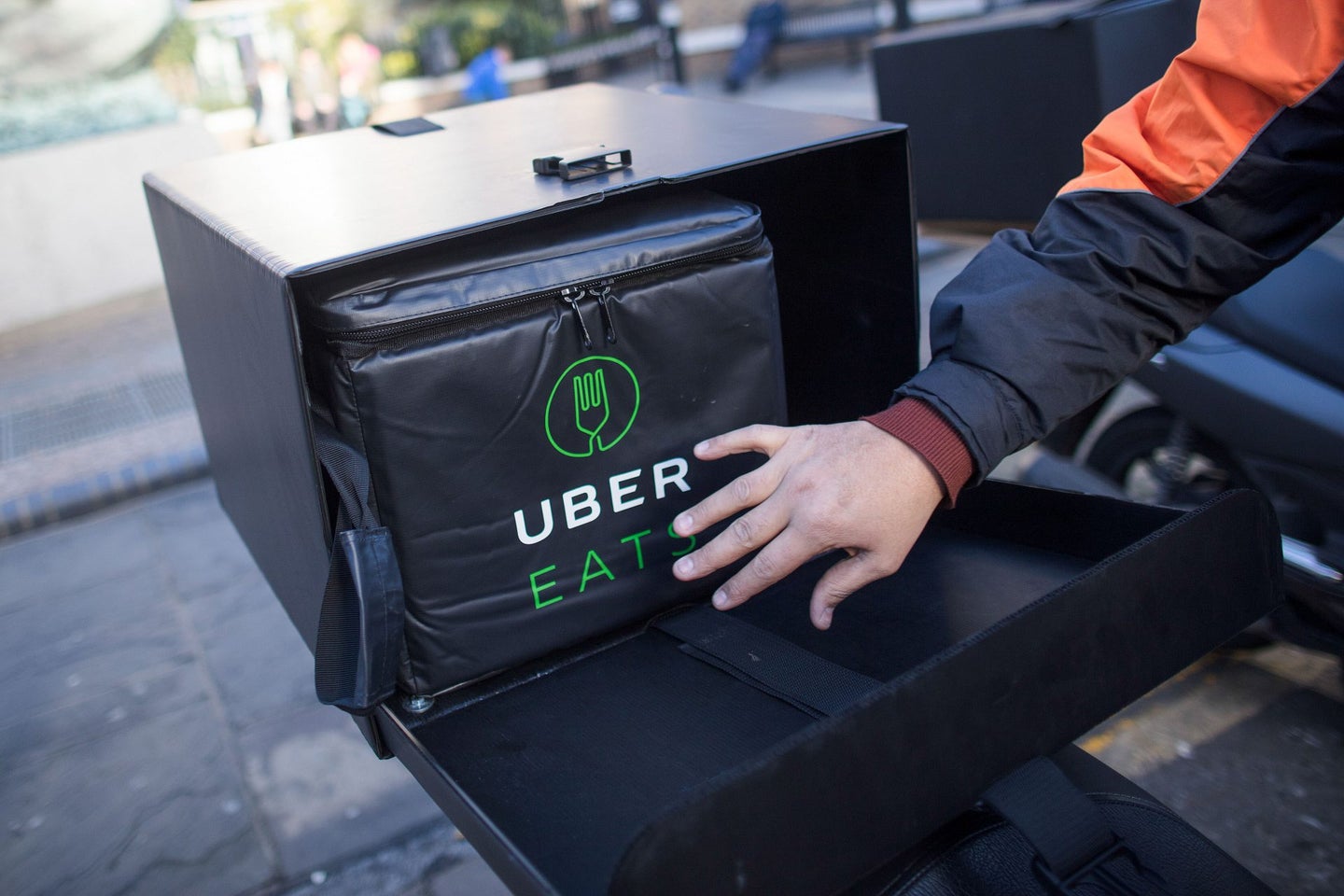 About 15 months after Uber launched its UberRush delivery logistics platform, delivering everything from flowers and dry cleaning to courier packages and General Tso's chicken in New York, San Francisco, and Chicago, the company will scale back its operations, in large part by moving all food delivery over to its UberEats platform, Quartz reports.

According to two former Rush employees speaking to Engadget, food deliveries made up the bulk of orders on the platform, not only competing directly with UberEats but also cutting into Uber's core ride-hailing business.

"We got into a situation where dinner rush would mean a lot of people were taking food deliveries, but then they weren't driving for UberX, so it was causing surge pricing," the former employee said.

May 8th is the date on which existing restaurant clients on UberRush will be kicked off the platform, though they can migrate to UberEats. In his piece, Engadget's Andrew Dalton points out another benefit of moving restaurant clients from Rush to Eats: "Because Uber handles the ordering in its own app for UberEats it can count the total cost of the food plus delivery fees as revenue, which could make [Uber's] bottom line look a little less anemic."