The Swiss company has gone from medical deliveries in Zurich to joining the UAS Integration Pilot Program and active testing beginning this week. 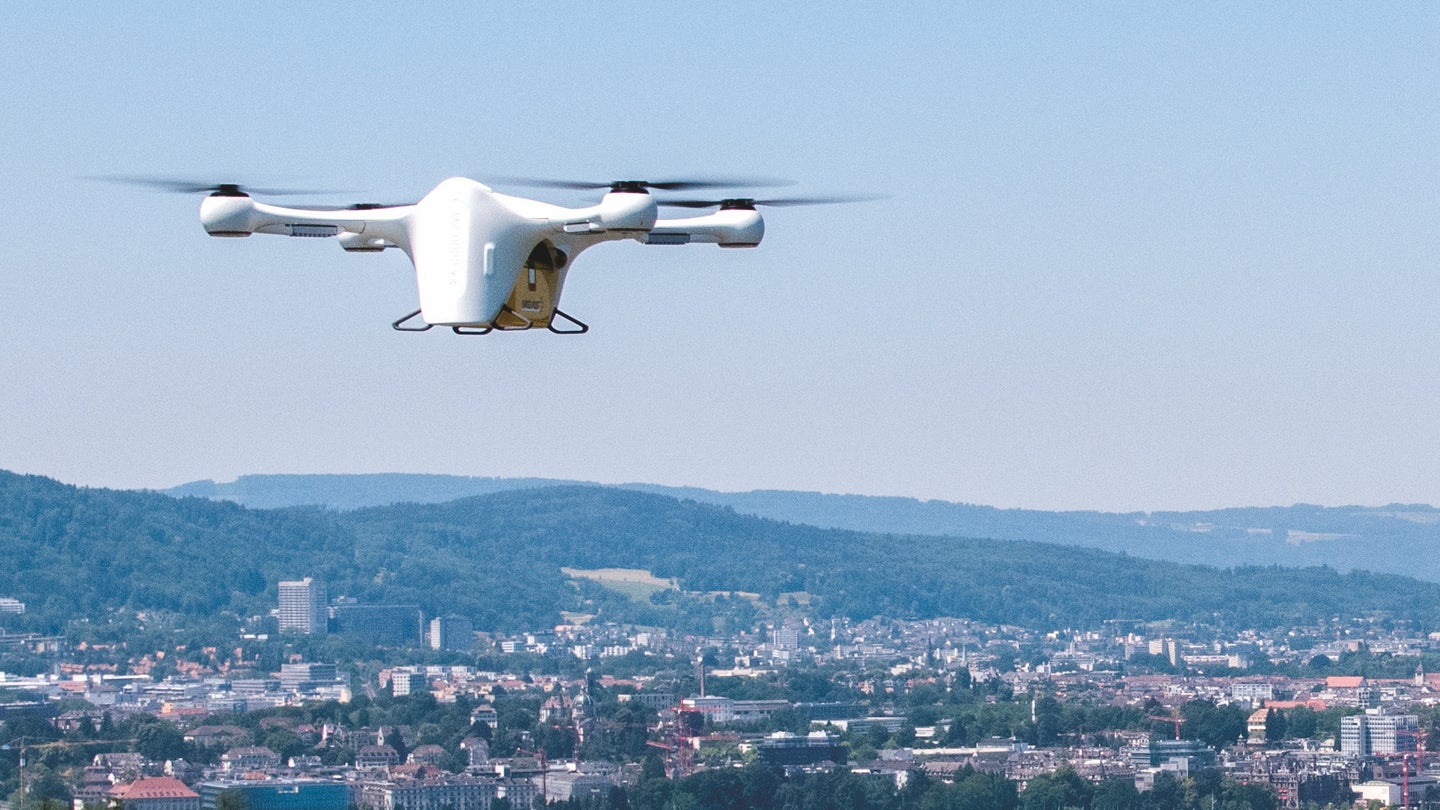 The vials of water being transported from a medical office to a WakeMed hospital in Sunnybrook are presumably intended to simulate blood or plasma samples. The flights will see Matternet’s drone aerially traverse above various buildings before landing atop WakeMed’s hospital roof, with plans to steadily expand these operations, and ultimately implement this kind of transportation in WakeMed facilities across the country.

Matternet has proven itself to be a well-oiled machine by delivering biological samples and medical supplies between hospitals and clinics in Switzerland, which eventually garnered it the credentials to join the UAS Integration Pilot Program in North Carolina. The company has been hard at work, alongside Flytrex and Zipline for the past few months, and has now officially reached the point of active testing. There will be people on the ground serving as visual spotters during the flight itself.

The NCDOT is holding its first public meeting about the state’s participation in the UAS Integration Pilot Program on Thursday, which is intended to serve as an information session with the opportunity to provide feedback and ask questions. For those in the area, the public information session will be held at Wake Tech Community College’s Perry Health Sciences Campus from 4 p.m. to 7 p.m. Thursday, Aug. 30.

“Pretty soon people are going to start to see drones overhead, and we want them to know what to expect,” said Pearce, adding that similar meetings are planned for the future, as the program continues to evolve and expand its local operations. We recently reported on Flytrex’s comparable endeavors in Holly Springs, where the focus is aerial food delivery and inspiring food experiences. There, too, the NCDOT plans to host information sessions, before the company begins its own public tests in the fall.

It seems like North Carolina is at the forefront of the UAS Integration Pilot Program, at least from a public participation perspective. Besides the city of San Diego, where the fire department recently tested UAV assistance during a simulated emergency, North Carolina is steadily venturing into active testing, with the public witnessing the progress first-hand. Stay tuned, as we report on Wednesday’s chain of events and watch standardized commercial drone implementation inch closer and closer to reality.