Not even one year ago, Dodge started delivering the first of the 840-horsepower, drag strip-bred 2018 Challenger SRT Demons to customers. Just 3,300 Demons were to be produced for one model year, and Fiat-Chrysler announced Wednesday that the last unit has rolled off the assembly line.

The final Demon was finished at the FCA assembly plant in Brampton, Ontario, Canada on May 30. It still has a ways to go before it's actually finished, mind you. It will now be sent to another facility for its exclusive Viper Red paint job, Demon badging, plaque of authenticity, 18-inch wheels, and custom drag radial tires.

In the spirit of current used Demons, the final car will most likely sell for an exorbitant amount of cash, but this time it's for a good cause. It will go under the hammer at Barrett-Jackson in the "The Ultimate Last Chance" set alongside the last Viper, which is also finished in Viper Red and features the Extreme Aero Package to commemorate the 25th anniversary of Dodge's V-10 supercar.

Every penny from the sale will go to United Way, a foundation dedicated to improving education and quality of life for communities worldwide.

This historic Dodge duo will hit the auction block at Barrett-Jackson's Northeast Auction in Uncasville, Connecticut, which runs June 20-23. It's not the first time a Dodge has sold big for charity at one of Barrett-Jackson's auctions. A special Challenger SRT Hellcat broke records in 2014 by raising $1.65 million for Opportunity Village.

It's a once-in-a-lifetime chance to own two of Dodge's most extreme performance cars, the craziest production drag racer Dodge has ever built and a souped-up variant of the company's iconic track monster. 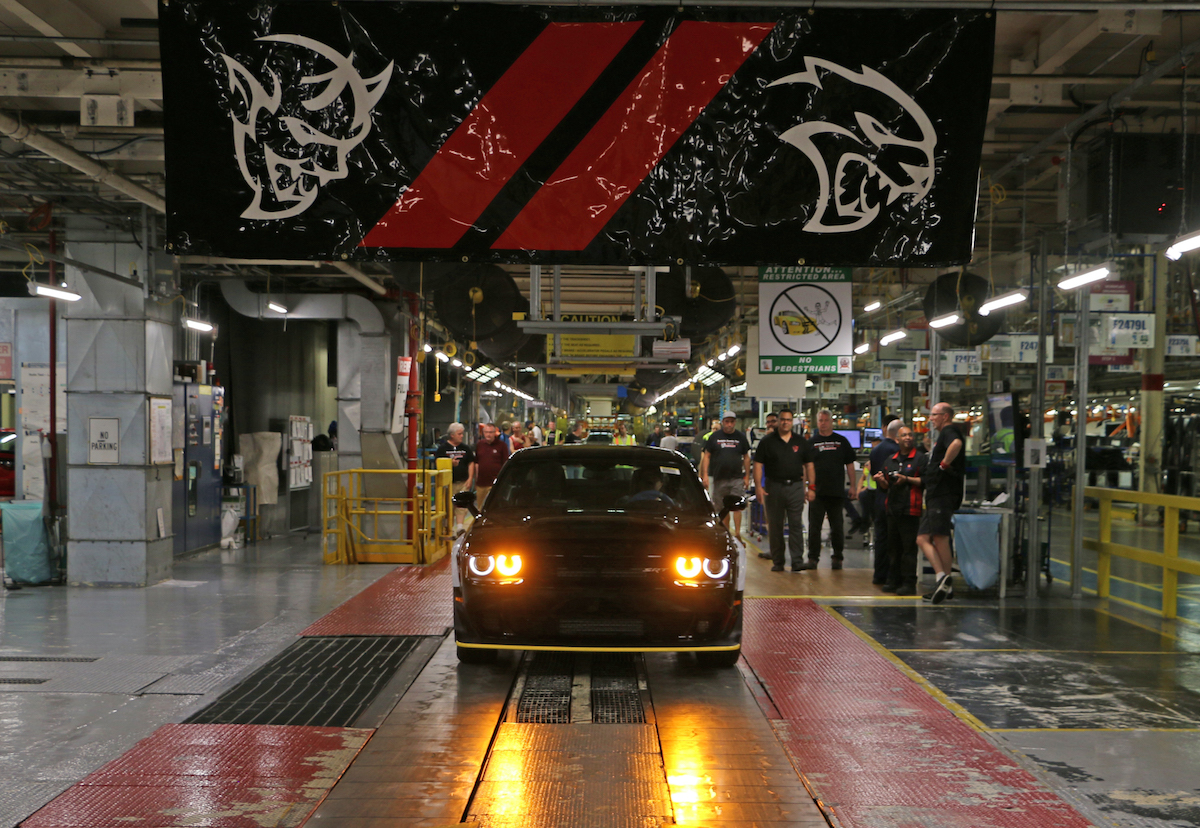 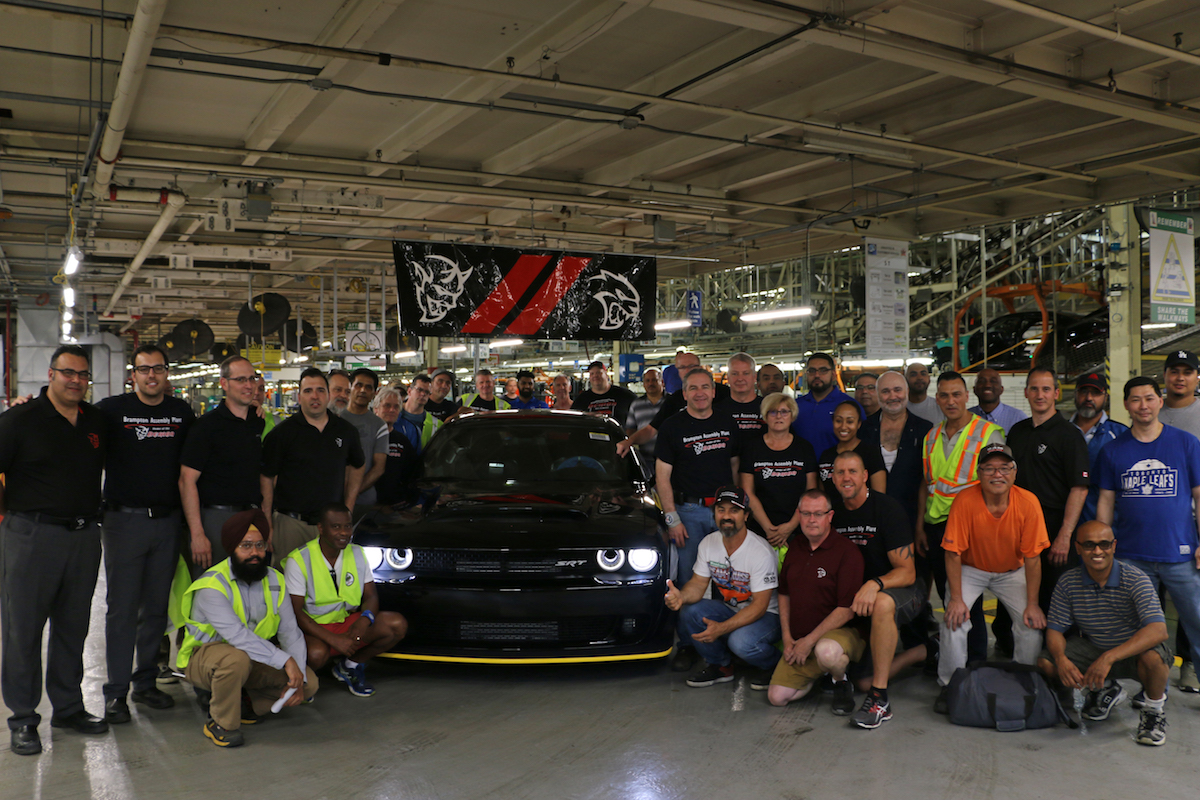 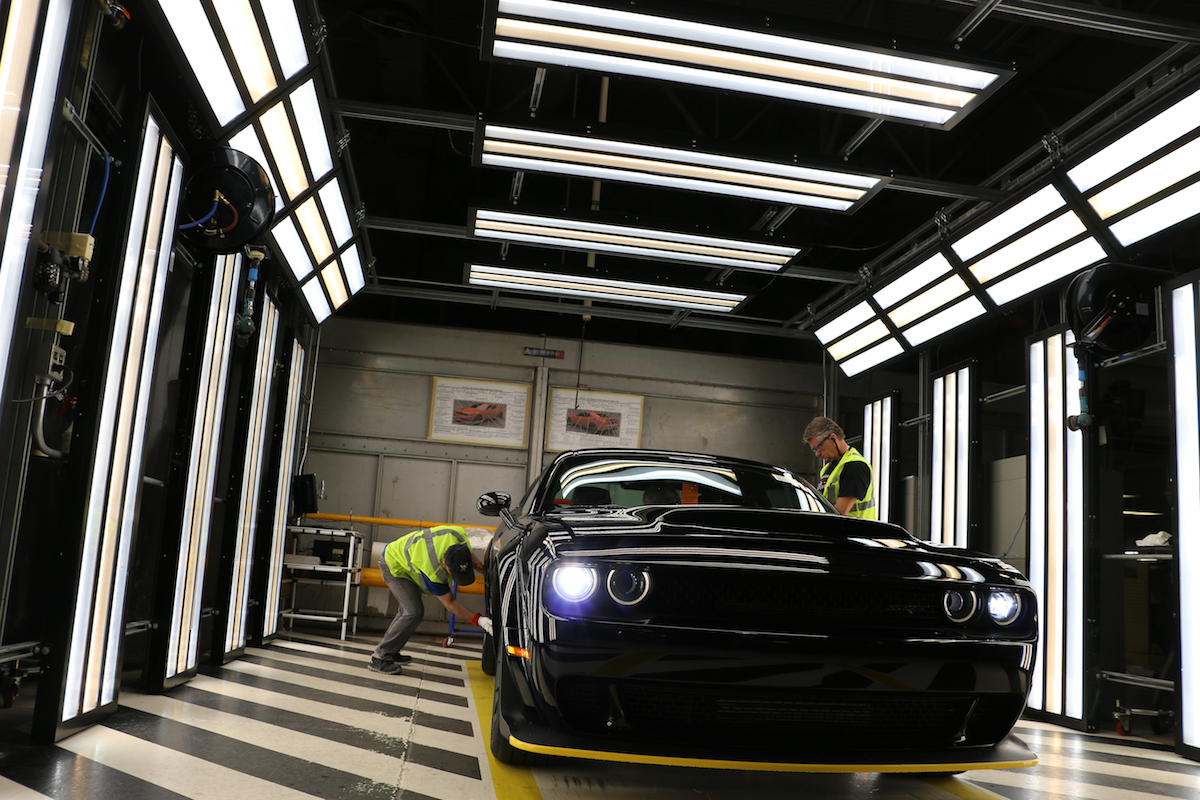