Stop the presses: Americans are confused by their cars, in all their infuriating electronic complexity. But the annoying glitch that sends you to the owner’s manual—say, a balky infotainment system—is a graver matter when it involves a transmission, the mechanism that connects your engine to rolling wheels.

The Detroit News reports that drivers have been crashing after stepping out of Jeeps, Dodges and Chryslers and mistakenly assuming they’re in Park, only to watch the car roll away.

The culprit, according to the National Highway Traffic Safety Administration, is Fiat Chrysler’s confusing electronic console shifter. NHTSA is scrutinizing 314 roll-away incidents, 121 crashes and more than a dozen injuries, mainly involving 2014-2015 Jeep Grand Cherokees, but also 2012-2014 Dodge Chargers and Chrysler 300s, all equipped with a 3.6-liter V6. An investigation that began this summer on 400,000 Grand Cherokees is now upgraded to an “engineering analysis” of 856,000 vehicles, a step closer to a voluntary recall.

Fiat Chrysler isn’t the only automaker using the “Monostable” transmission from supplier XF: The Audi A8 uses the eight-speed with a similar yacht-like console shifter. And this is far from the first electronic shifter that has stymied and vexed its users.

Even a seasoned driver who grew up with three-on-the-tree might be flummoxed by their first encounter with Fiat Chrysler’s interface. Instead of clacking between mechanical gates in familiar PRNDL fashion, the electronic shifter works more like a joystick. There’s a thumb button to unlock the lever, but tellingly, no separate Park button found on BMWs, Mercedes or other brands with electronic units. The shifter’s detents are vague, making it easy to get hung up, miss a gear, or self-immolate like the Lewis Black character in Inside Out.

NHTSA agrees: Agency tests found that the lever “is not intuitive and provides poor tactile and visual feedback to the driver, increasing the potential for unintended gear selection.”

That word “unintended,” of course, strikes fear into the heart of any automaker that recalls Audi or Toyota pilloried before Congress for so-called unintended acceleration.

A Chrysler spokesperson said the company is fully cooperating with the investigation. The company has also reworked the shifter on its newest models, though in the interest of “customer satisfaction” rather than any perceived safety flaw.

In testing, my own oddest experience with the eight-speed Grand Cherokee is that it sometimes continued to roll forward even when fully in Park. And not just the typical few inches, but sometimes a foot or more.

Like many digital doodads, this one largely traces to BMW. Resembling a miniature golf putter, an electronic shifter sprouted from the steering column of the 2002 7-Series sedan. By 2011, NHTSA was investigating whether 120,000 7-Series models might fail to engage Park and roll away. Mercedes went the same route, and Consumer Reports testers found themselves whacking the shifter into neutral when they meant to engage the windshield wipers.

For the X5 of 2007, BMW moved the shifter to the console, with a lever whose shape recalled a Star Trek phaser or an over-engineered sex toy. (Captain Kirk would approve of either). In keeping with other beta-like BMW advances, including the notorious iDrive 1.0, auto journalists attacked the Bavarian pioneer with rare gusto; one railed that it took him 10 full minutes to get a 535xi into gear.

Until I made peace with that BMW shifter, I recall my shame at red lights when I’d mistakenly grab neutral and rev away, car and driver at an impotent standstill.

Most famously, Ford—its reputation already in the dumps over flaming Pintos—was beset by reports in the 1970s of runaway cars caused by transmissions slipping from Park to Reverse. A microscopic number of “Park-to-Reverse” complaints exploded after ABC News hatchet-jobbed Ford with a jury-rigged television expose that showed a Ford slipping into Reverse when triggered by a slamming garage door. Under pressure to recall a then-record 23 million cars, a financial hit that might have spelled doom, Ford instead sued NHTSA. The sides settled when Ford agreed to send letters and warning stickers—yes, stickers—to owners in lieu of a recall. Meant for the sun visor, dashboard or nearest wastebasket, the adhesive labels reminded owners to put the vehicle fully in Park, set the parking brake and shut off the ignition.

Today, the snick-snick of a traditional lever is giving way to several newfangled interfaces. Jaguar outfitted its XJ sedan with a rotary-knob controller. Despite some complaints from purists, the Dodge Ram pickup adopted the knob, but minus the Jaguar’s flashy motorized pop-up function. The Lincoln MKZ sedan went with dashboard pushbuttons, an electronic update of Chrysler’s magical, mechanical Powerflite and Torqueflite units. 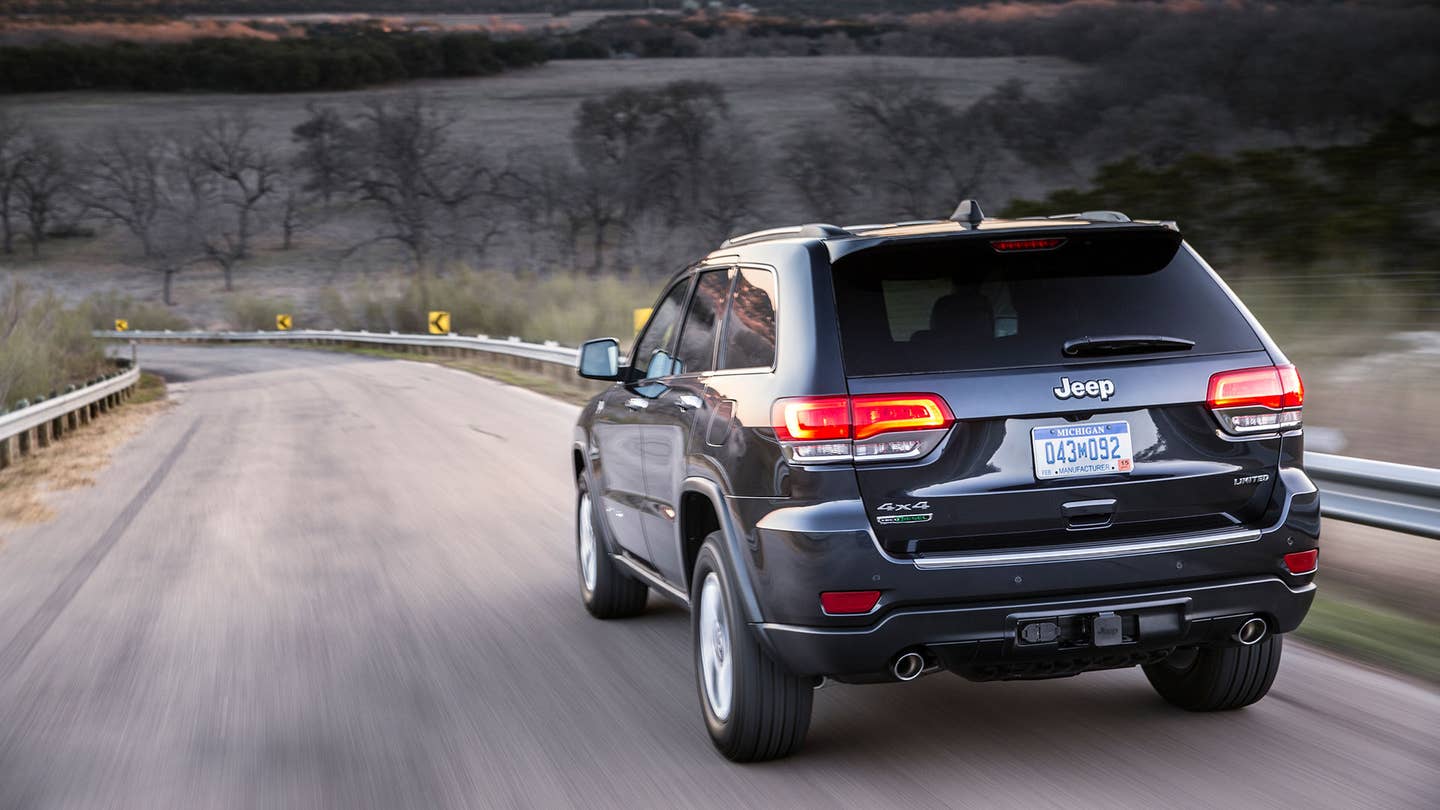 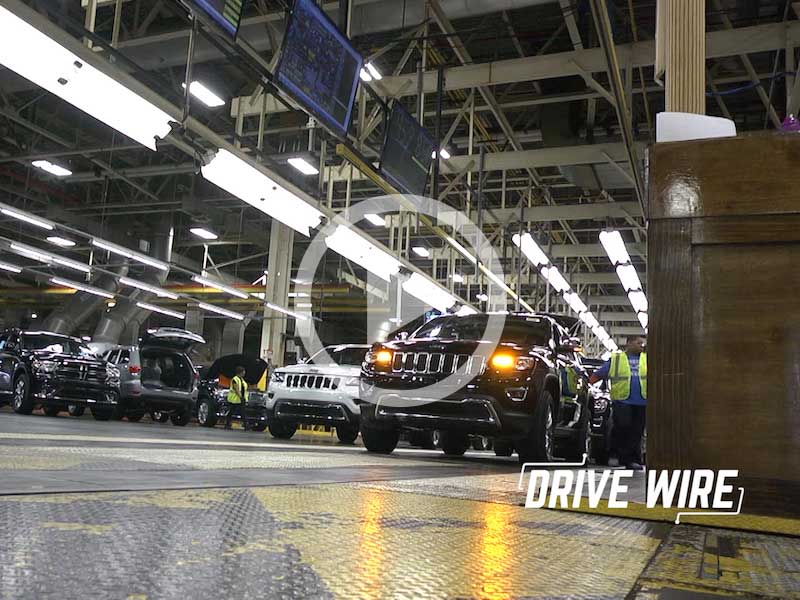 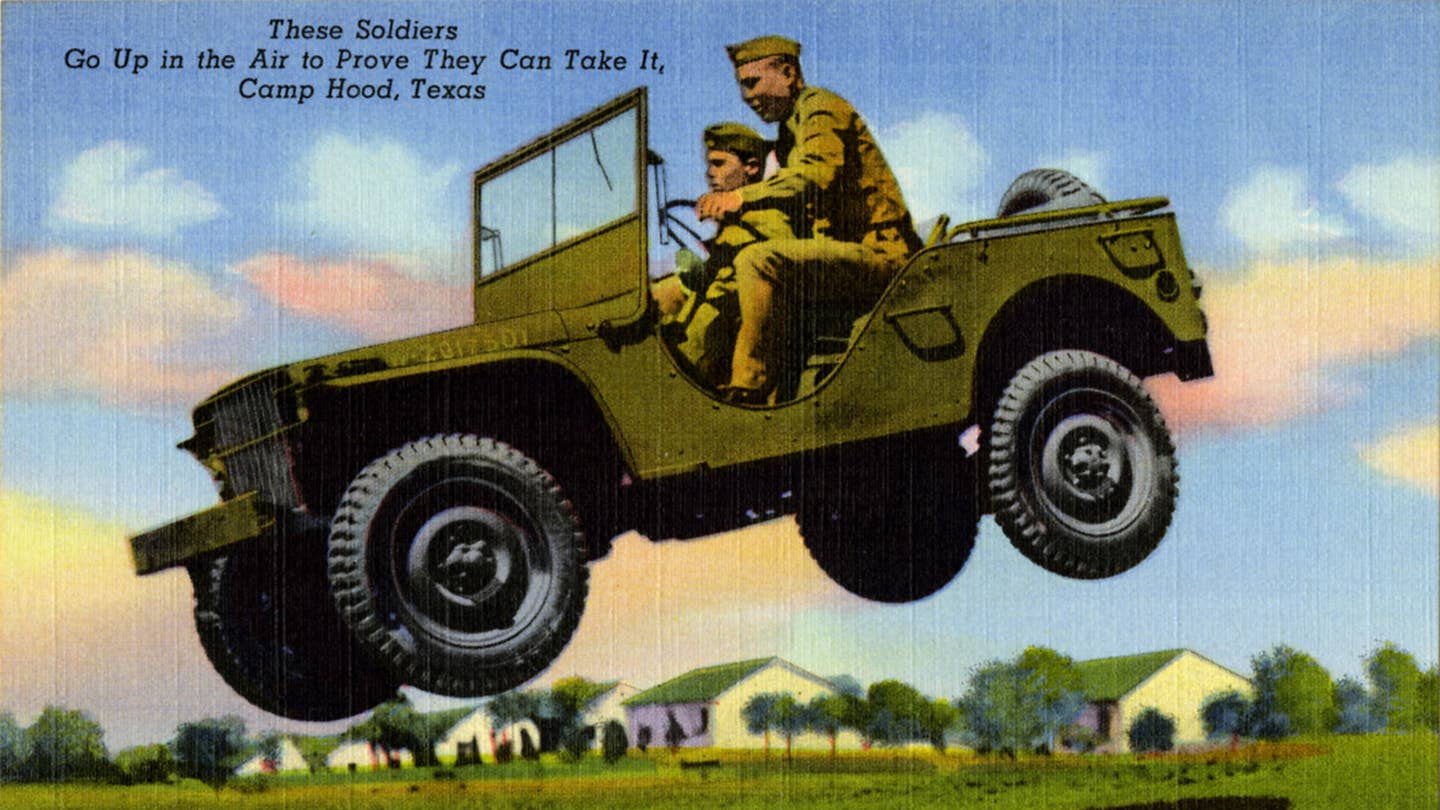 How Much Air Can One Get in a Willys Jeep?

Enough to scare an Army cadet. 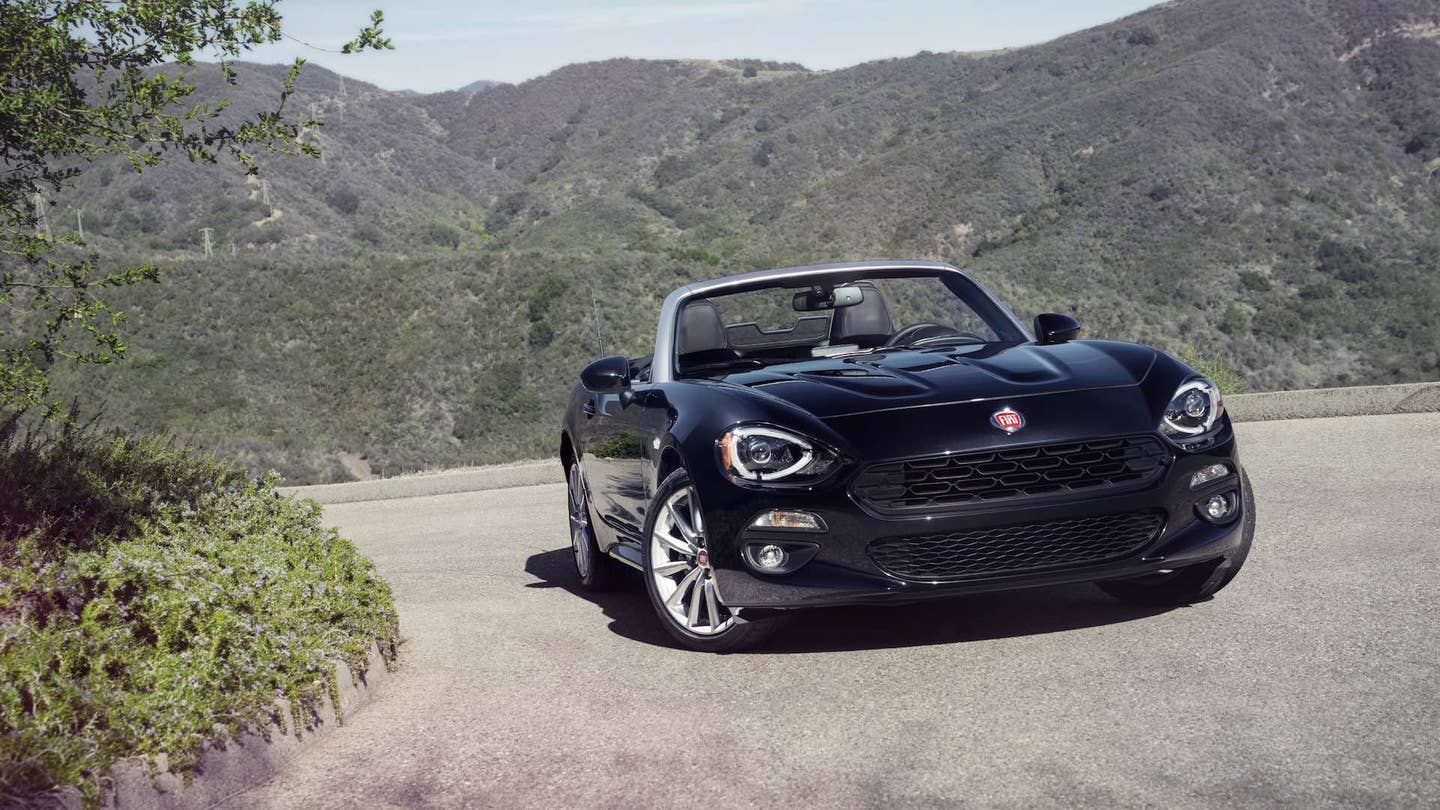 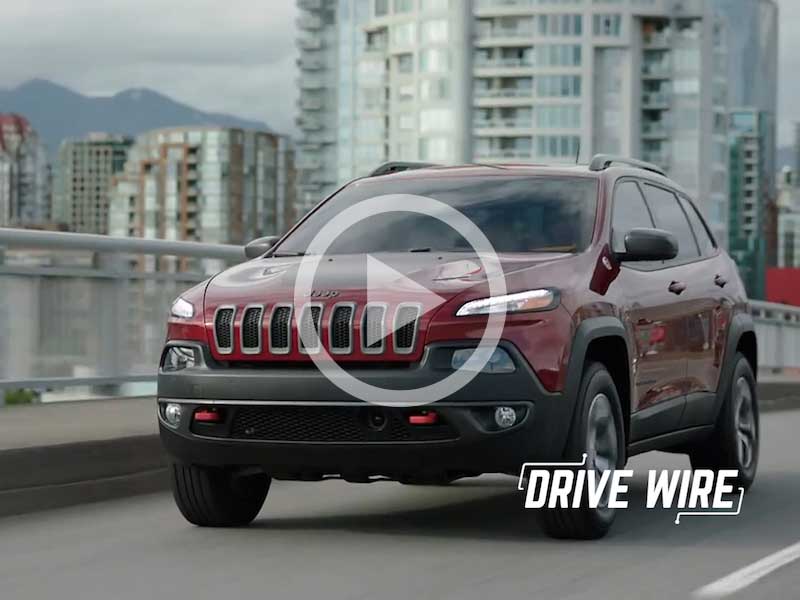