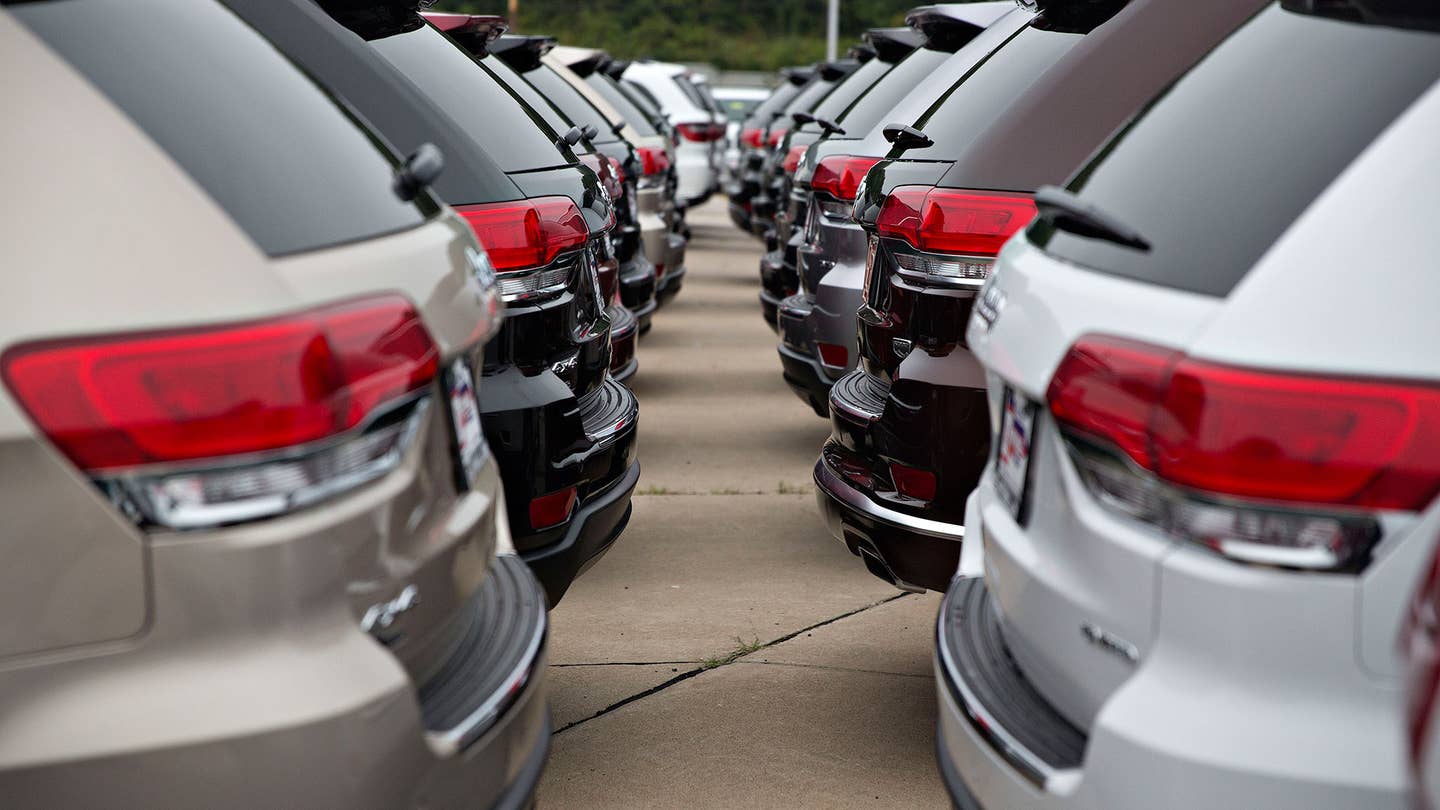 The feds may have a bone to pick with FCA. Reportedly, the United States Department of Justice has opened a criminal probe into Fiat Chrysler Automobiles over allegations of fraudulent sales practices.

The story, which broke earlier this afternoon on Bloomberg News, cites unnamed sources said to be familiar with the investigation who requested anonymity based on the confidential nature of the proceedings. According to the sources, federal prosecutors are reportedly looking into whether Fiat Chrysler broke U.S. securities laws, though greater specifics were unavailable. The investigation is still in its early stages, according to the sources.

Automotive News is reporting that investigators for the FBI and the SEC visited FCA staff both in their offices and in their homes as part of the investigation, including a visit to Fiat Chrysler's American headquarters in Auburn Hills, Michigan on July 11. Both current and former employees are reportedly being interviewed.

The carmaker is expected to issue a statement in the matter later today.

The U.S. Justice Department investigation may be linked to a lawsuit filed by FCA dealerships in Illinois and Florida in January, which alleged that Fiat Chrysler was paying some dealerships to pad their sales figures by filing false new vehicle delivery reports. FCA responded to the lawsuit in a regulatory filing in January, declaring that an internal investigation found the accusations without merit; the carmaker has asked a federal judge to dismiss the lawsuit.

The investigation is the latest in a series of unfortunate news for FCA in recent months. The carmaker was forced to recall more than one million vehicles in April after the NHTSA found the electronic shifters found in some models suffered from a faulty design that could cause vehicles to not be in park when they appeared to be, and is currently dealing with a class-action lawsuit over the gear levers. (The death of actor Anton Yelchin last month may have been tied to the flaw.)

More recently, a spate of Jeep thefts in which carjackers appeared to hack into vehicles using a laptop gained national attention; FCA has since implemented a program that will pay white-hat hackers to suss out vulnerabilities in its cars, an idea pioneered by Tesla Motors.

Drive Wire: Fiat Chrysler Rumored To Be Working On A New Four Cylinder

Will Fiat Chrysler’s Search for Love Lead to China?