Automaker says it is changing how it reports sales. 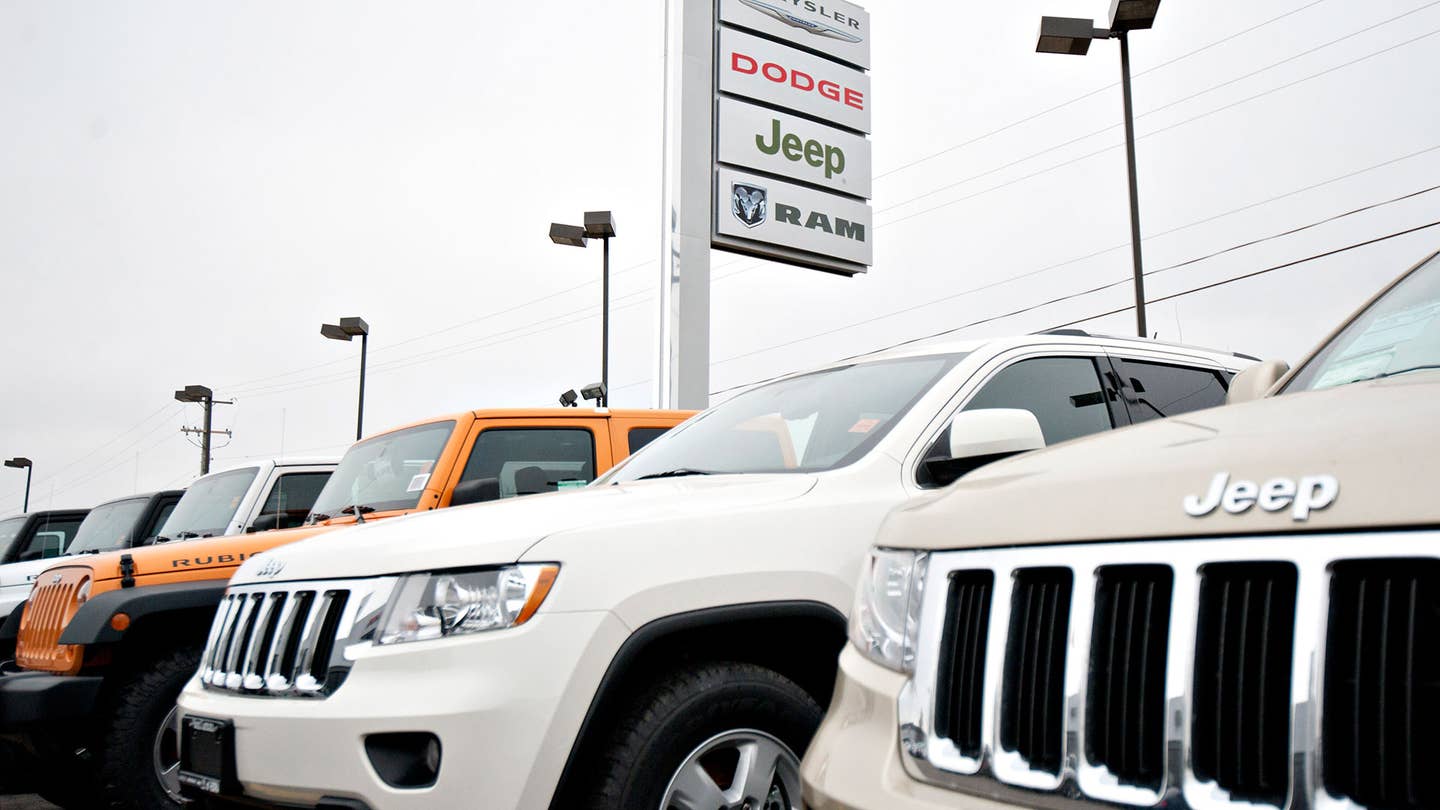 In a statement released by Fiat Chrysler, the automaker confirms its sales streak that started in 2010 and lasted several years should have actually ended in 2013. In its report, the company also explains how going forward, it will attempt to be "transparent" following reports that it has been pumping up its vehicle sales data, and that from now on, FCA will be using a "new methodology" for counting the number of cars sold.

The statement, released by FCA on Tuesday, details in length the company's previous process of reporting its vehicle sales data, and attempts to explain that even if the numbers were inaccurate, the flawed data did not affect the company's publicly released revenue and financial reports. Fiat Chrysler is reportedly under federal investigation due to reports it may have inflated sales figures.

Using its restructured method of counting vehicle sales, the company was able to confirm its month-over-month sales increase that started in April 2010 and supposedly lasted for 75 months actually concluded in September 2013. Following the explanation as to how it previously went about recording sales numbers, the automaker confessed dealers may have felt obligated to inflate their numbers in order to reach sales goals.

"It is admittedly also possible that a dealer may register the sale in an effort to meet a volume objective (without a specific customer supporting the transaction)," the press release reads. "There is, however, no obvious economic incentive for a dealer to do so, since FCA US’s policy is to reverse all incentives due or paid to a dealer that resulted from the unwound retail sales transaction."

The company claims it has "seriously considered" ending its monthly sales data reports and only releasing its quarterly financial statements, but decided to not do so to make sure the automaker wouldn't negatively affect the operations of the automotive press. As a member of said automotive press, we at The Drive appreciate it.

Automaker’s 75-month run of increasing sales may have been based on bad data.