Automaker’s 75-month run of increasing sales may have been based on bad data. 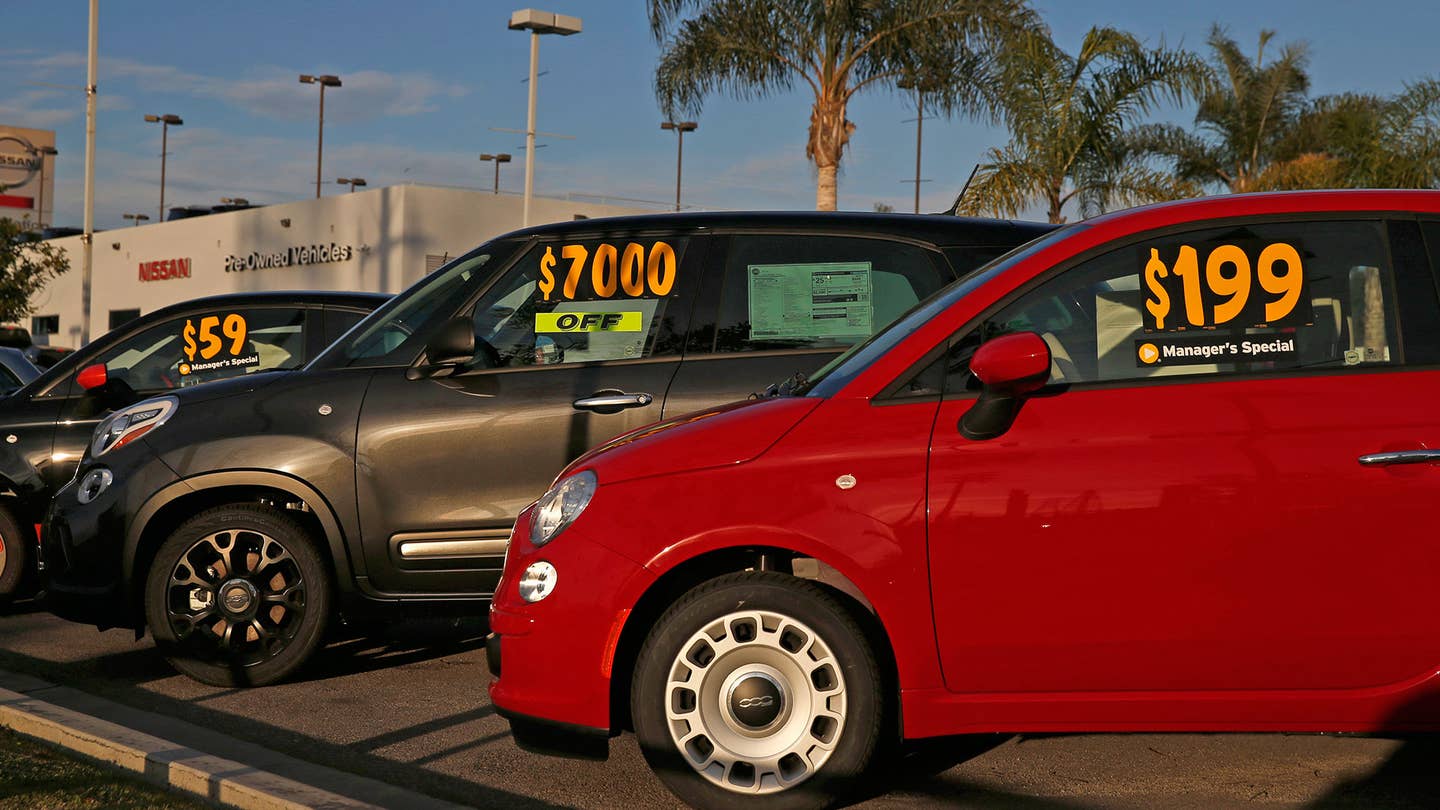 After commissioning an internal investigation into rumors of the practice, Fiat Chrysler executives reportedly discovered the carmaker was inflating purchase numbers by claiming thousands of fraudulent car and trucks sales, a new report claims.

Citing sources within the company, Automotive News reports that once executives at top of the company learned of the cooked sales numbers, they ordered a stop to it immediately. It is unclear when the company began manipulating sales data, but according to the report, 5,000 to 6,000 cars were allegedly "unwound" after being sold by dealerships. The sources claim the number bump was reportedly necessary to maintain the automaker's month-to-month growth pattern, and to keep up with sales goals.

The news comes a week after news broke that the FBI and the Securities and Exchange Commission are investigating FCA over claims that the carmaker has engaged in fraudulent sales practices. On July 18th, FCA released a press release stating the company was cooperating with the SEC and that U.S. Department of Justice had also had "inquiries into similar issues."

The push to fake sales figures may have been a response to the carmaker's aggressive efforts to sustain its winning streak. Automotive News reports that the employee turnover rate at FCA's national business centers is four times higher than the overall rate for the company, due to the intense pressure from superiors to meet sales goals. These are the same centers that investigators reportedly dropped by to speak with FCA workers, as they did with former employees at their homes.

Fiat Chrysler's 75-month upward trend in American sales marks the longest-running active streak of any automaker, but it has proven difficult to maintain. In the past few months, the carmaker has taken to adding a disclaimer to its sales figures, stating "sales through dealers do not necessarily correspond to reported revenues." The company is also claiming that its annual and quarterly financial statements are based on vehicles sent to dealers and to customers directly, not on the actual sales of cars and trucks.

Drive Wire: Fiat Chrysler Rumored To Be Working On A New Four Cylinder