With Fiat-Chrysler Automobiles seeking a merger and failing to find one in America and China, there are rumors that Hyundai may be investigating the possibility again, possibly in South Korea, reports The Detroit Bureau, citing South Korean press.

FCA CEO Sergio Marchionne has looked all over the world for someone to buy the company. But companies from Ford to General Motors to Volkswagen have reportedly declined. Chinese manufacturer Great Wall considered buying Jeep, but that fell through as well. Since options in China diminished, there has been speculation that Hyundai may wish to team up with FCA.

A merged Hyundai-FCA would make it the largest auto manufacturer in the world, with the companies combined having sold a total of 11.5 million vehicles last year. In comparison, Volkswagen was the largest manufacturer in 2016 with 10.3 million sales, followed by Toyota with 10.2 million and GM with 10 million.

The two companies would also supplement each other's model ranges well. Hyundai's lineup features mostly small- to mid-size cars. Not having much SUV selection or any trucks has likely hurt their U.S. sales. On the flip side, FCA has essentially abandoned small to mid-size cars in the U.S., relying on strong Jeep and Dodge Ram truck sales for its success. A merger would fill the gaps in each company's product line where they're weakest.

While an attempted FCA merger with a Chinese company would likely fail due to political reasons, a South Korean company would be a different story altogether, it seems.

“I don’t want to sound too cynical, but all Hyundai CEO Chung Mong-koo needs to do is announce several billions of dollars in new automotive plants and thousands of new U.S. jobs in the states of West Virginia, Michigan, Ohio [and] so on and he [has] won over Trump,” an unnamed Trump insider in Washington told Asia Times.

Hyundai has refused to comment on the rumors of a possible merger with FCA. But that is to be expected, as manufacturers typically don't comment on their future plans.

Marchionne's openness about his desire to merge with someone, anyone, is an unusual exception in the industry. Though he recently said he's given up on merger talks for the moment, this possibility will be one to keep an eye on. 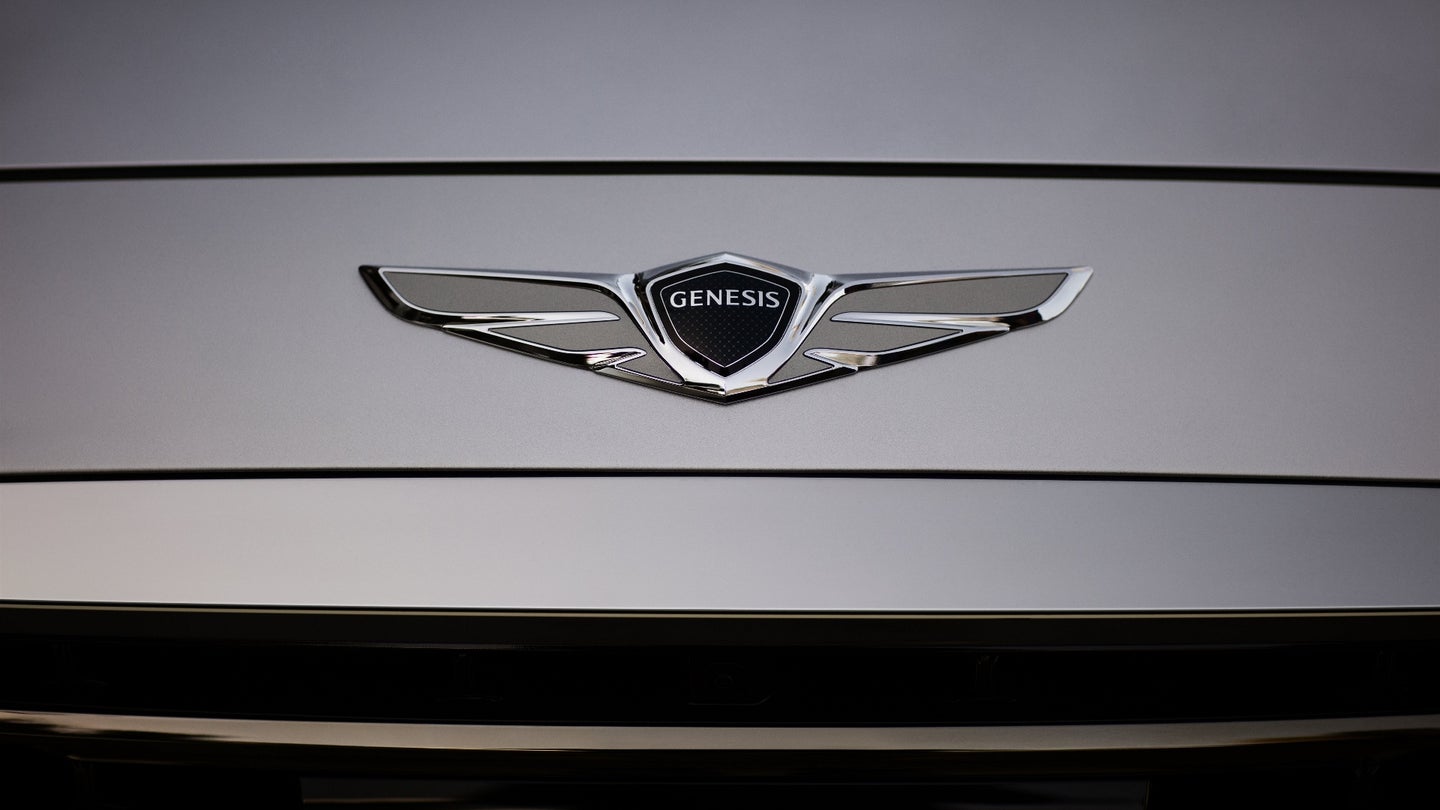 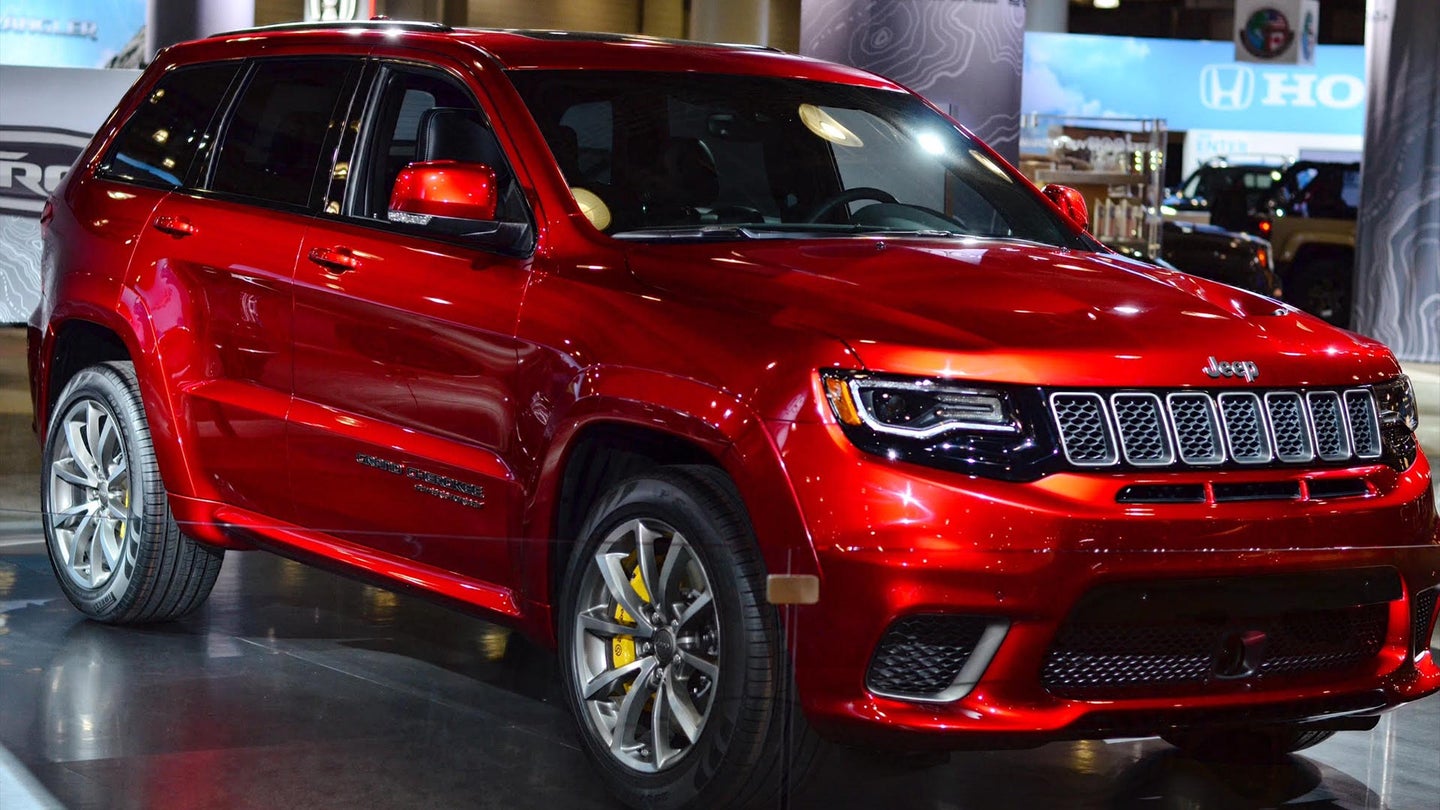 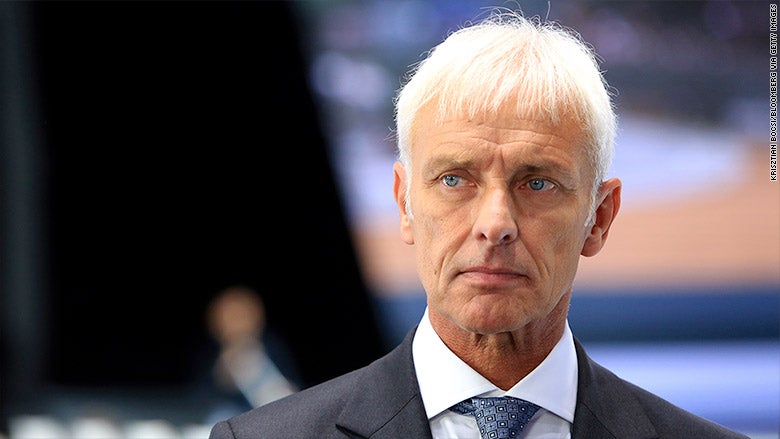 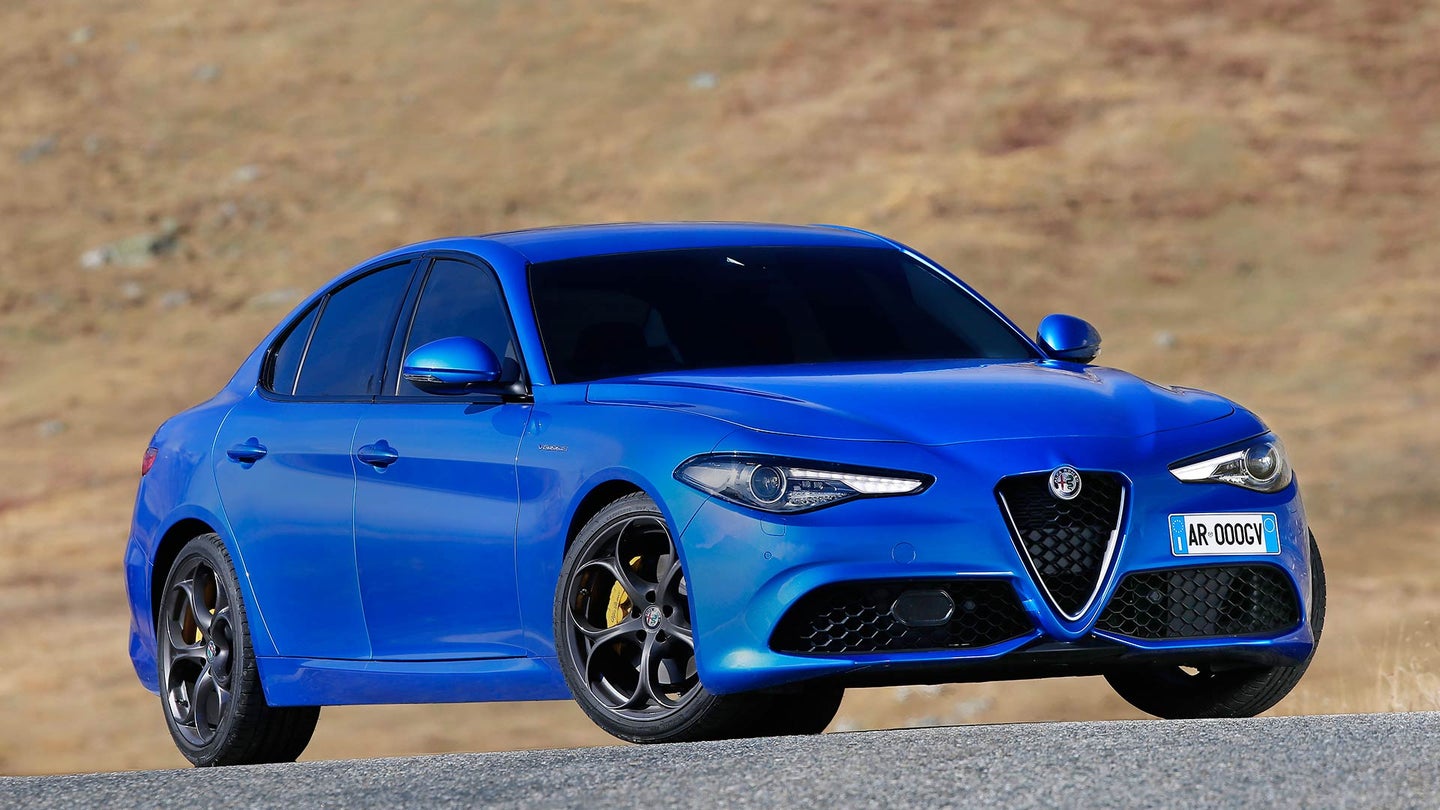 FCA CEO Sergio Marchionne says the Giorgio platform will be found underneath everything from the Jeep Grand Cherokee to Dodge Challenger, Charger, and Durango, the Chrysler 300, and the Maserati Quattroporte, Ghibli, and GranTurismo.