Great Wall wants to be the world's largest SUV maker. Picking up Jeep would certainly help. 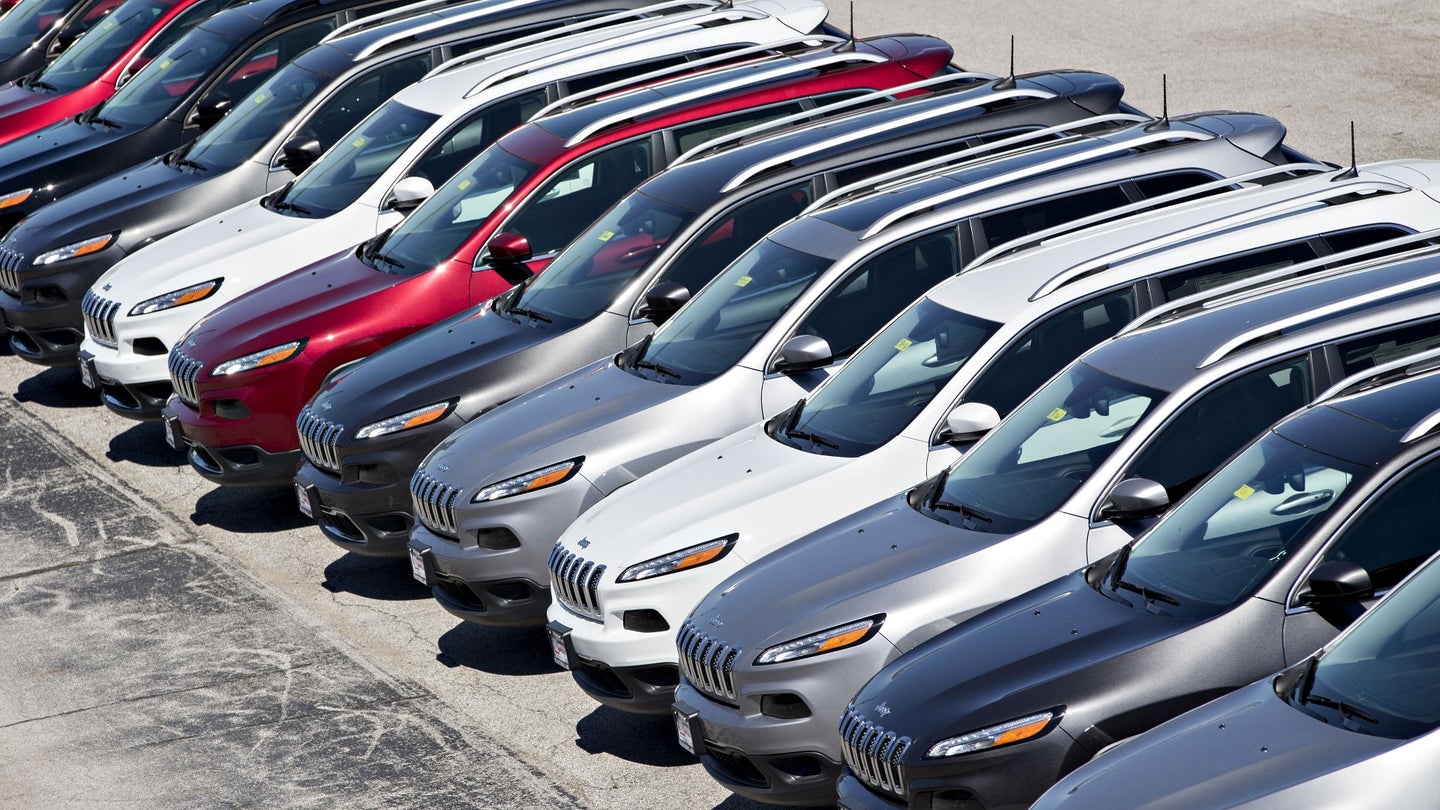 Great Wall’s two brands, Great Wall and Haval, sold 1.1 million vehicles in 2016, according to Automotive News—almost all of which were SUVs. Jeep, on the other hand, sold 1.41 million units in 2016. If the two companies manage to strike a deal, Great Wall could suddenly be a major player on a global scale, finally achieving their goal of selling vehicles in the U.S.—which they intended to start doing in 2013.

As good as this would be for Great Wall, it would seem to be equally bad for FCA. It’s hard to deny that Jeep is one of the most valuable brands in the FCA family, selling profitabl SUVs in huge numbers—especially in recent years. Jeep and Ram keep the lights on at a lot of Dodge/Chrysler dealers in the U.S. One of those two brands going away would deliver a serious blow to Dodge and Chrysler.

But would FCA really consider releasing its highly-valuable brand? According to a statement CEO Sergio Marchionne made back in April, he’s already open to it. He’s considered spinning Jeep off into its own brand like he did with Ferrari in 2015 when the supercar brand went public. Selling the sport-utility-maker off seems possible, for the right price

Price is the multi-billion dollar question, though. Great Wall is a much smaller company than FCA. Annual revenue at Great Wall is $14.76 billion compared to FCA’s $131 billion. Despite its small footprint in the global auto industry, Great Wall seems to think it could scrape up the cash to buy a brand that’s likely worth more than double its annual revenue.

Is Jeep best left in the hands of FCA...or would the iconic brand be better off with a new home? Let us know what you think in the comments below.