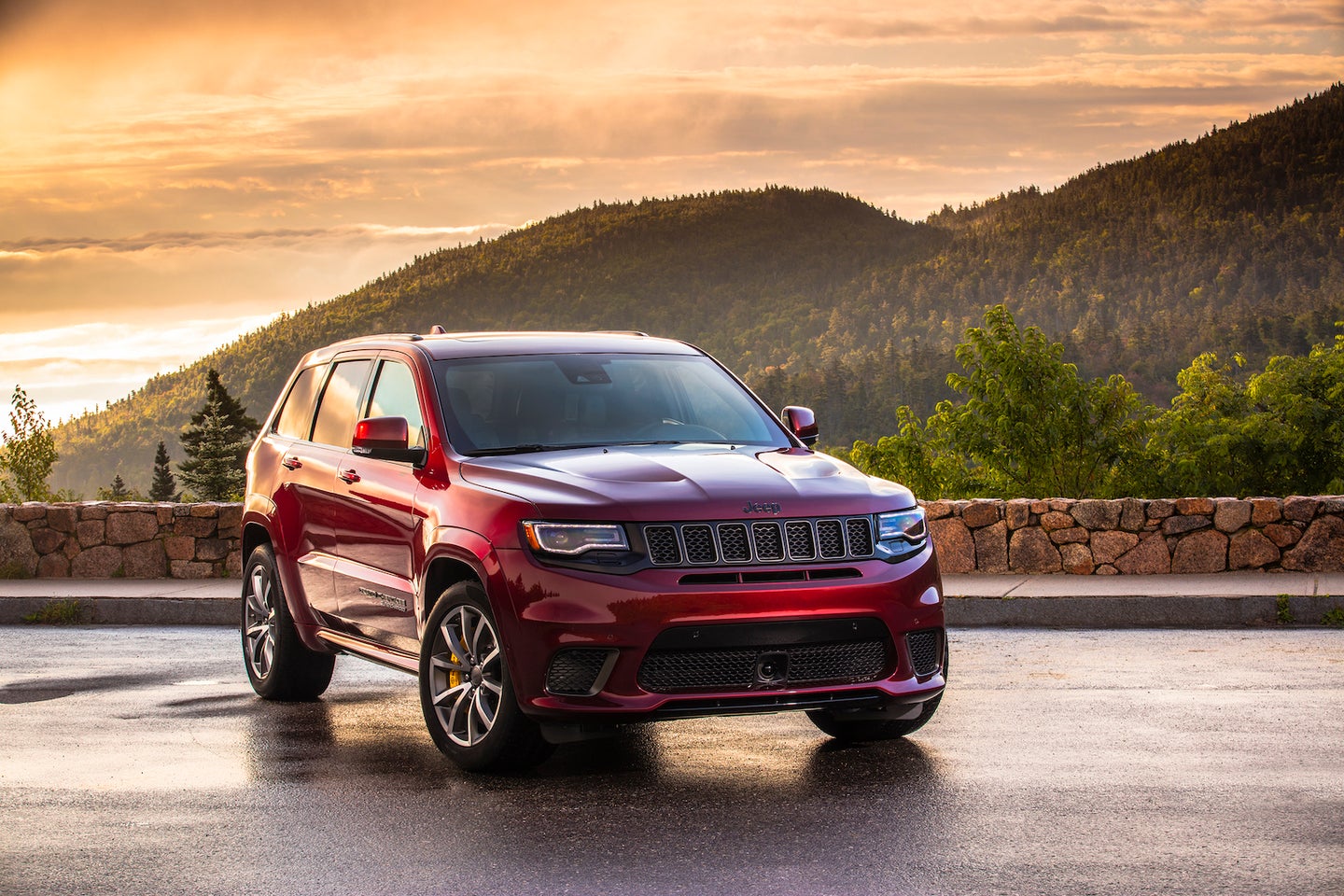 Fiat Chrysler CEO Mike Manley has reportedly confirmed the development of a three-row Jeep SUV that'll slot between the next-gen Grand Cherokee and the upcoming Wagoneer. This comes as part of the company's pursuit to fill essentially every niche in the large vehicle segment, an effort which is set to compound dramatically in the next year when all three new models make their debut.

“We’ve made some announcements for investments in our U.S. plants, which are really important for us because that brings two additional products to our Jeep portfolio, segments that frankly I've wanted to be in for a long time,” Manley said in an interview with Britain's Auto Express. “One is the large SUV segment. There are relatively few competitors in there, but it could be a great segment for Jeep and we'll bring back the Grand Wagoneer at that time."

Manley continued, explaining that more than half of the vehicles in Grand Cherokee's territory boast third-row seating. As a result, it's been catering to the minority in terms of consumer demand. This, in turn, should help the booming Jeep brand capture even more of the ever-expanding market.

“Then the second three-row Jeep, which will technically play in the same segment as Grand Cherokee. Roughly 60 percent of that segment is three row, so Grand Cherokee has really only played in 40 percent. That will open up that part of the segment for us.”

While it'll exist alongside the Grand Cherokee and likely share a base platform, expect the model to tout a new name that's yet to be revealed by the folks at FCA. This comes, in part, because Jeep wishes to keep the Grand Cherokee's core formula that's made it a success for decades.

“We’ll have the choice of Grand Cherokee or a different model,” Manley added. “For me, the Grand Cherokee is such an icon, so that's why I talk about [the new model] three-row Jeep."

“It's like if I dramatically changed what Wrangler looked like—I'd be crucified! Grand Cherokee, interestingly, has a customer base that loves it because it's got rear-wheel-drive, well-positioned stance, and dimensionally it's perfect.”

The forthcoming model, like the Grand Cherokee and Wagoneer, will likely feature an available plug-in hybrid powertrain as Jeep is pumping millions of dollars into the development of electrification.

As noted, this new SUV is anticipated to show its face sometime in 2019 with major events such as the New York Auto Show still on the docket.

This confirms the existence of the rumored three-row SUV as well as the company’s immediate plans for electrification.