As the coronavirus pandemic rages on, vehicle production around the world has stalled to a halt. Automakers are only barely beginning to restart their plants, and many are focused on repurposing assembly lines for medical equipment instead of cars. That means one thing: delays of much-anticipated new models, including at Jeep, where two major debuts are on pause.

As originally reported by Automotive News, Fiat Chrysler recently held a webinar with its suppliers where the automaker uncovered its plans to reopen both U.S. and Canadian production facilities early next month. It also warned that several of its upcoming products would be delayed for at least three months, including the all-new Jeep Grand Wagoneer and next-generation Jeep Grand Cherokee.

This comes as a setback for two crucial products for Jeep, one of which is brand new offering resurrected on a once-dead nameplate for the automaker. The Grand Wagoneer is perhaps the biggest hit, as a delay to the highly anticipated three-row family hauler rumored to be based on the same underpinnings found in the Ram 1500 means that Jeep will face even more months without much-needed sales. (That is, if anyone can afford to buy a new car amid this downturn—sales have been dismal lately and they may not recover at all for some time.)

While not as exciting as a new model, Jeep's launch of the next-generation Grand Cherokee is equally as important as it marks the first big upgrade for the platform in a decade. It also is believed to ride on Alfa Romeo's Giorgio platform, meaning subtle heritage shared with the sporty Giulia and stylish Stelvio.

Plants in Mexico are reportedly targeting next week to resume production. FCA says its Saltillo facility will resume manufacturing the Ram Promaster on April 20, and the Saltillo Truck Assembly plant resuming production of the Ram 1500 Classic and Heavy Duty the following Monday.

The automaker has tentatively penned May 4 as the date to resume production across several of its brands in the Detroit area. Its Toledo, Ohio facility will also target the same reopening date to resume building the Jeep Wrangler, as will the Brampton Assembly in Ontario, Canada where the Chrysler 300, Dodge Challenger, and Dodge Charger are made.

Several other plants in the U.S. and Canada are slated to resume production on May 18th, while the dates for FCA's powertrain and stamping plants have not yet been determined.

According to FCA's head of North American supply chain planning, Marlo Vitous, the automaker will begin reopening its plants in one-shift patterns. This gives the plant the opportunity to restart in a "safe, secure and sanitized" workplace in order to protect employees, which is more important now than ever. Over the past several weeks, as many as 15 deaths of hourly FCA plant workers have been linked to the ongoing COVID-19 pandemic.

We'll see if FCA can hold to this May 4 date or if more social distancing will be in order. 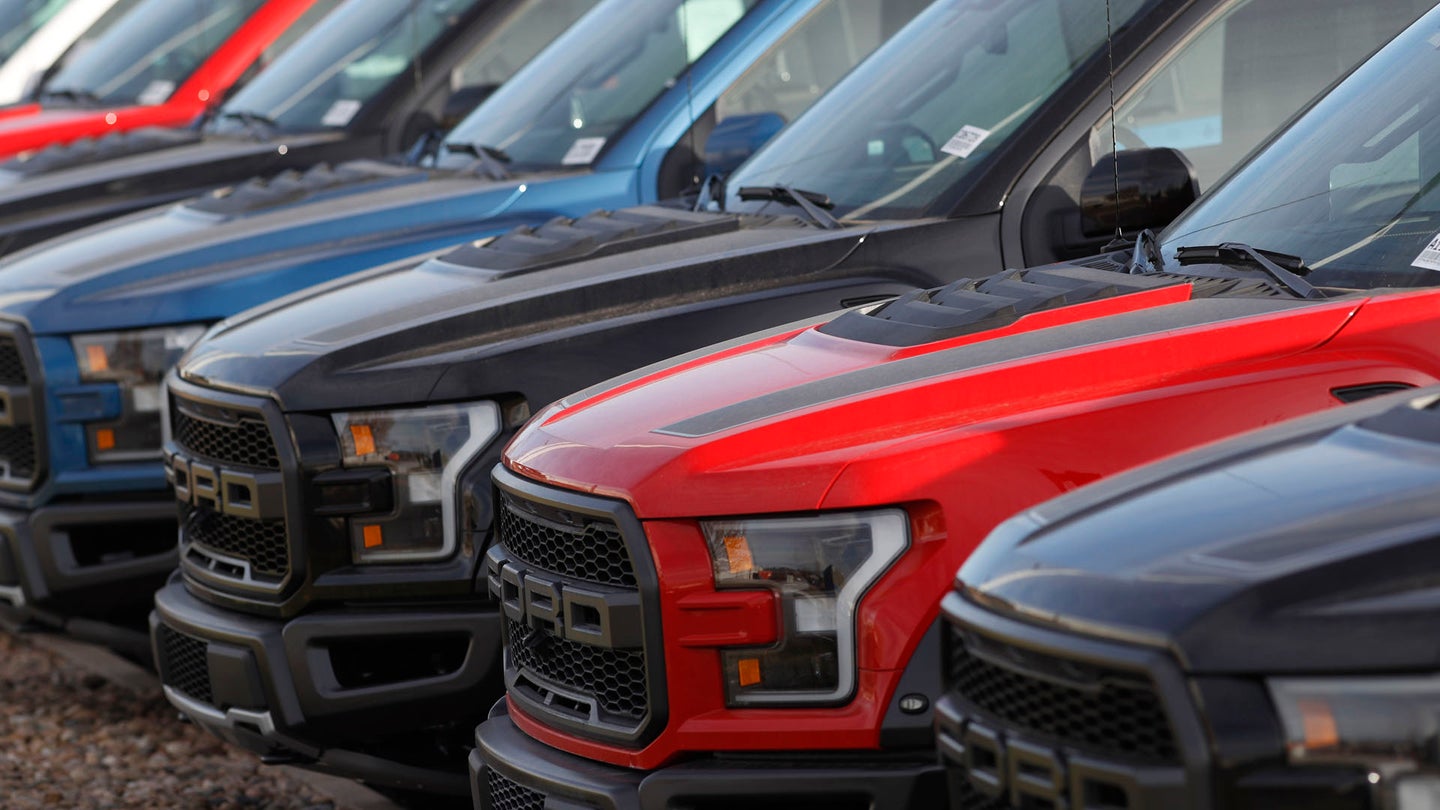 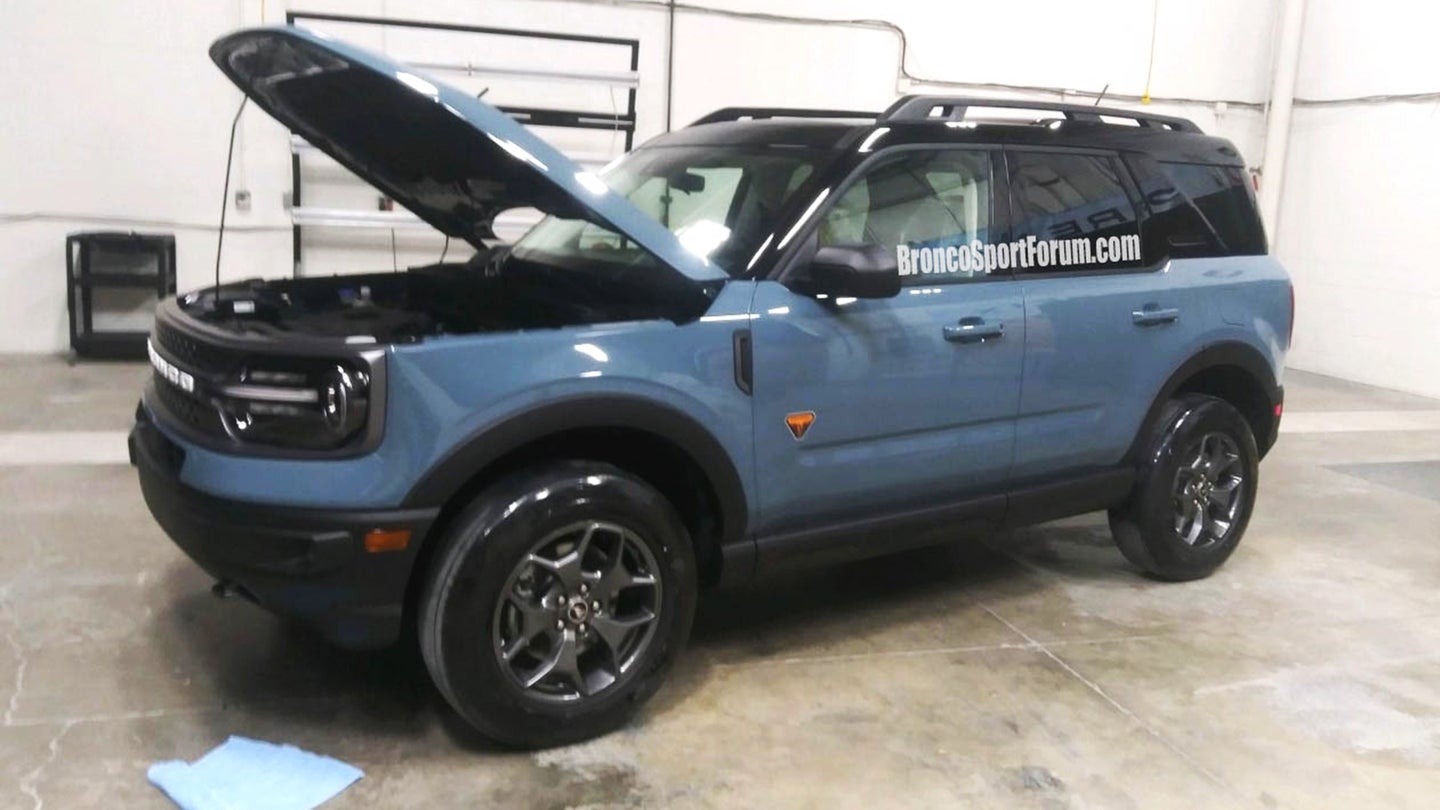 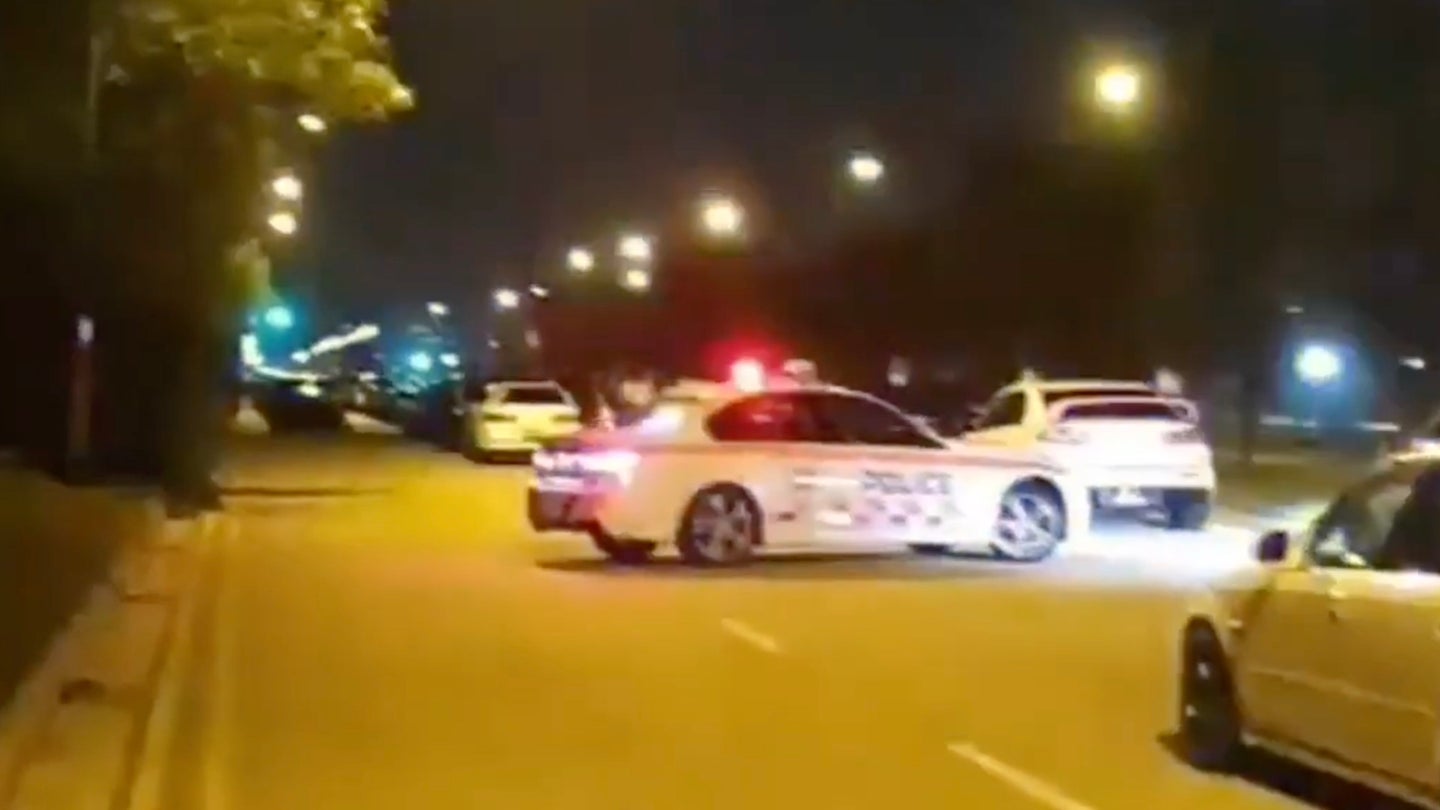 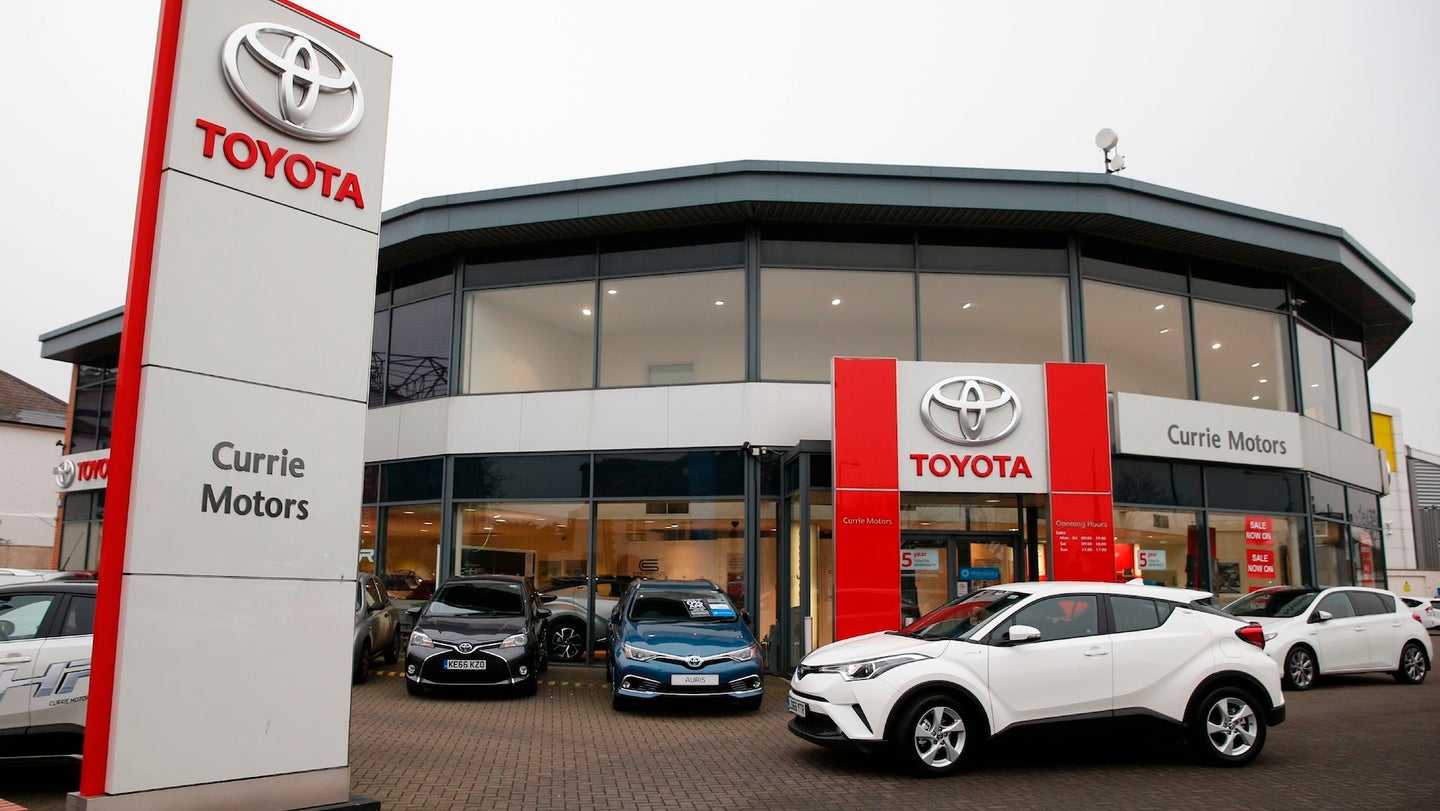 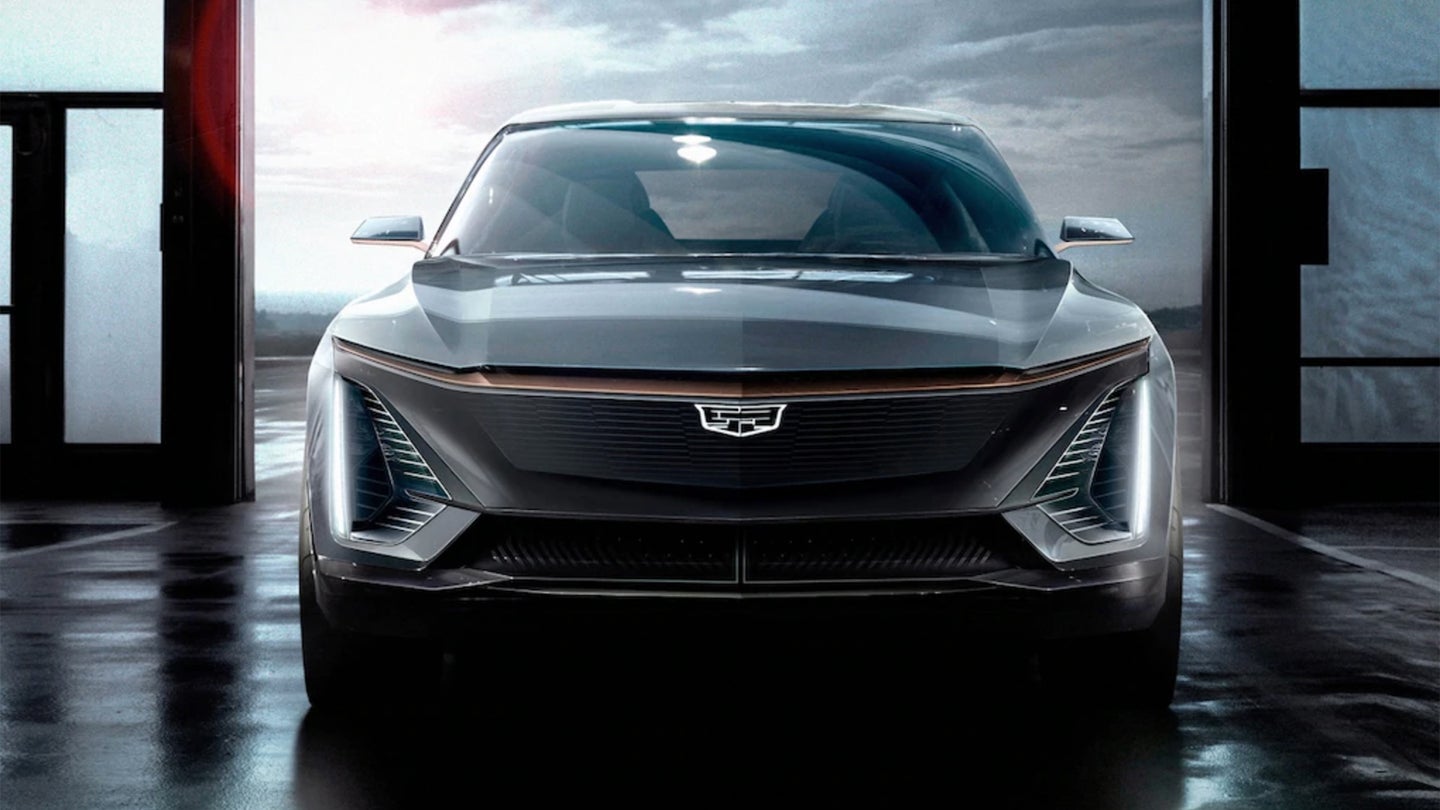