This confirms the existence of the rumored three-row SUV as well as the company’s immediate plans for electrification.

Fiat Chrysler Automobiles, the parent company of Jeep, announced today that it's investing heavily in a pair of Michigan production facilities that will support new Jeep models, including a three-row variant and the brand's electrification efforts.

According to Jeep, the company is spending $1.6 billion to convert the current Mack Avenue Engine Complex into the manufacturing site for the next-generation Jeep Grand Cherokee, which is due for a refresh soon. The bigger news is that this confirms that Jeep will have a three-row, full-size SUV. While we've long speculated that one is in the works, this appears to finally be official confirmation of where it will be built.

The news doesn't stop there because the Warren Truck investment from 2017 increases to $1.5 billion for the new Jeep Wagoneer and Grand Wagoneer. These units appear to be separate from the new three-row vehicle that'll be built at Mack Avenue. The Ram 1500 Classic will continue to be produced there as well.

Also, $900 million is being invested into Jefferson North to retool and modernize for the next Jeep Grand Cherokee. The plant will also continue to produce the Dodge Durango.

These production lines will also manufacture plug-in hybrid variants of those vehicles with the ability to convert to fully electric models in the future. That means the Jeep Grand Cherokee, Wagoneer and Grand Wagoneer, and the other three-row SUV will all have plug-in hybrid versions. It's not clear at this point which of those vehicles would receive the full EV treatment.

“Three years ago, FCA set a course to grow our profitability based on the strength of the Jeep and Ram brands by realigning our U.S. manufacturing operations,” said Mike Manley,  CEO of FCA. “Today’s announcement represents the next step in that strategy. It allows Jeep to enter two white space segments that offer significant margin opportunities and will enable new electrified Jeep products, including at least four plug-in hybrid vehicles and the flexibility to produce fully battery-electric vehicles.”

Jeep had an extremely successful year in 2018, and these investments indicate that the company is going all in on thitsir profitable nameplate. 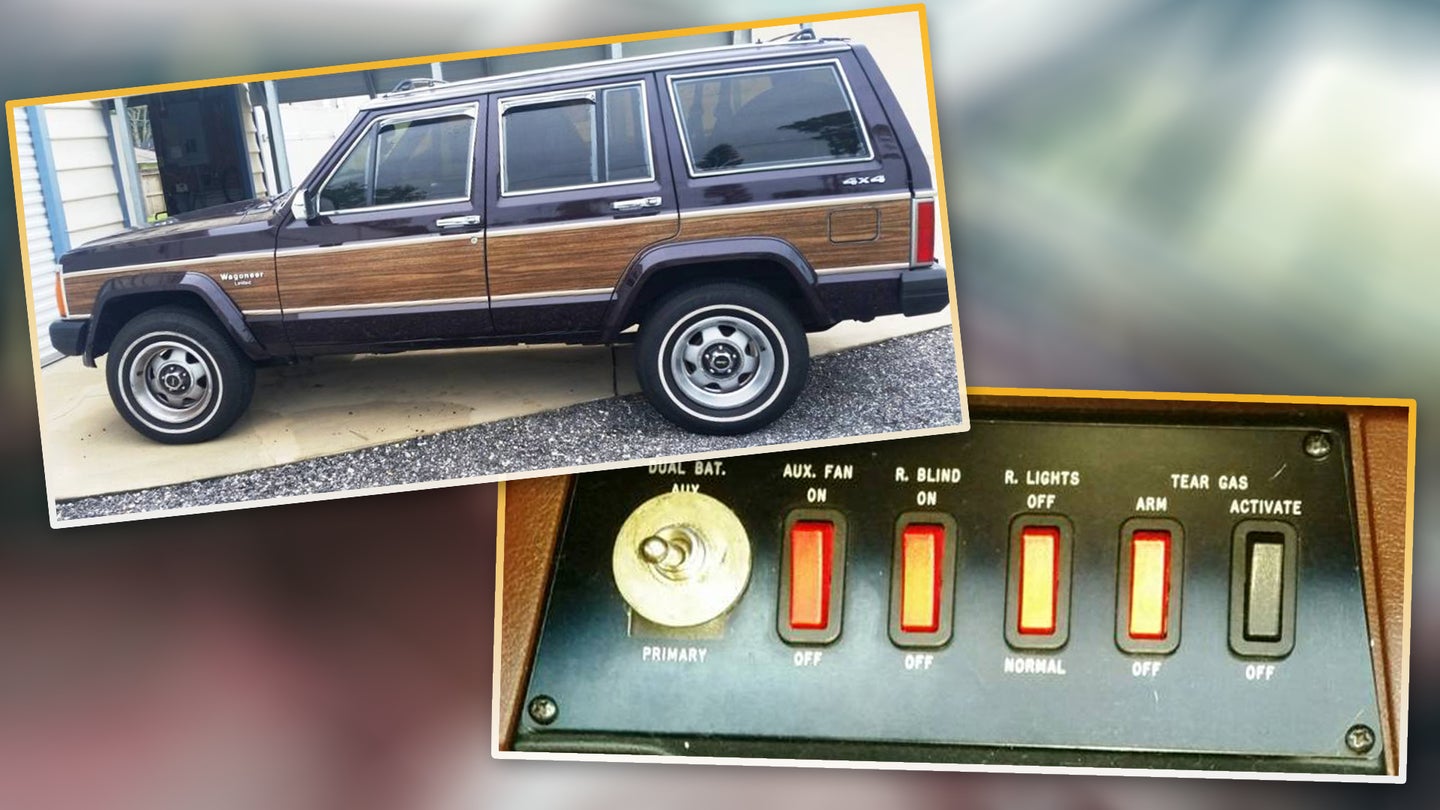 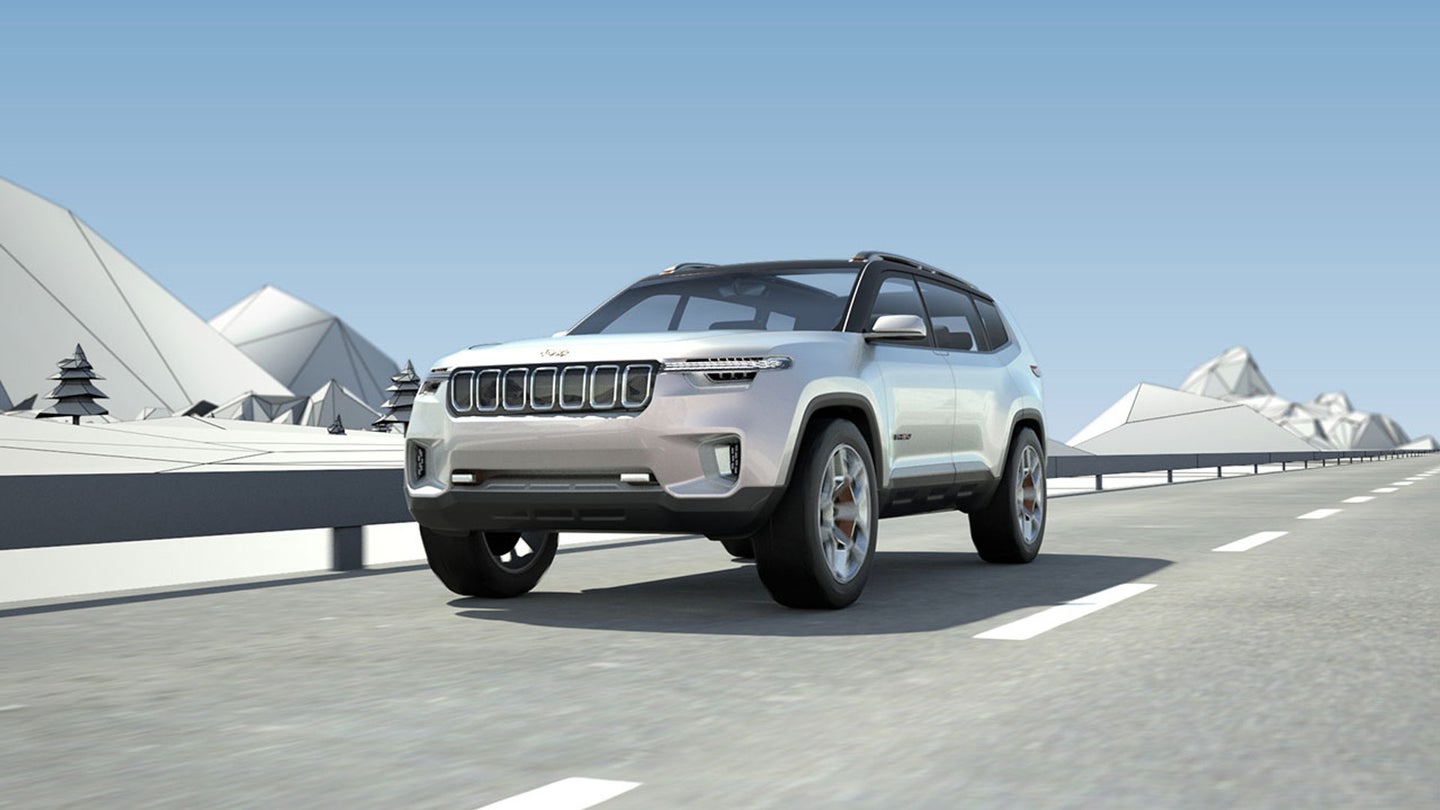