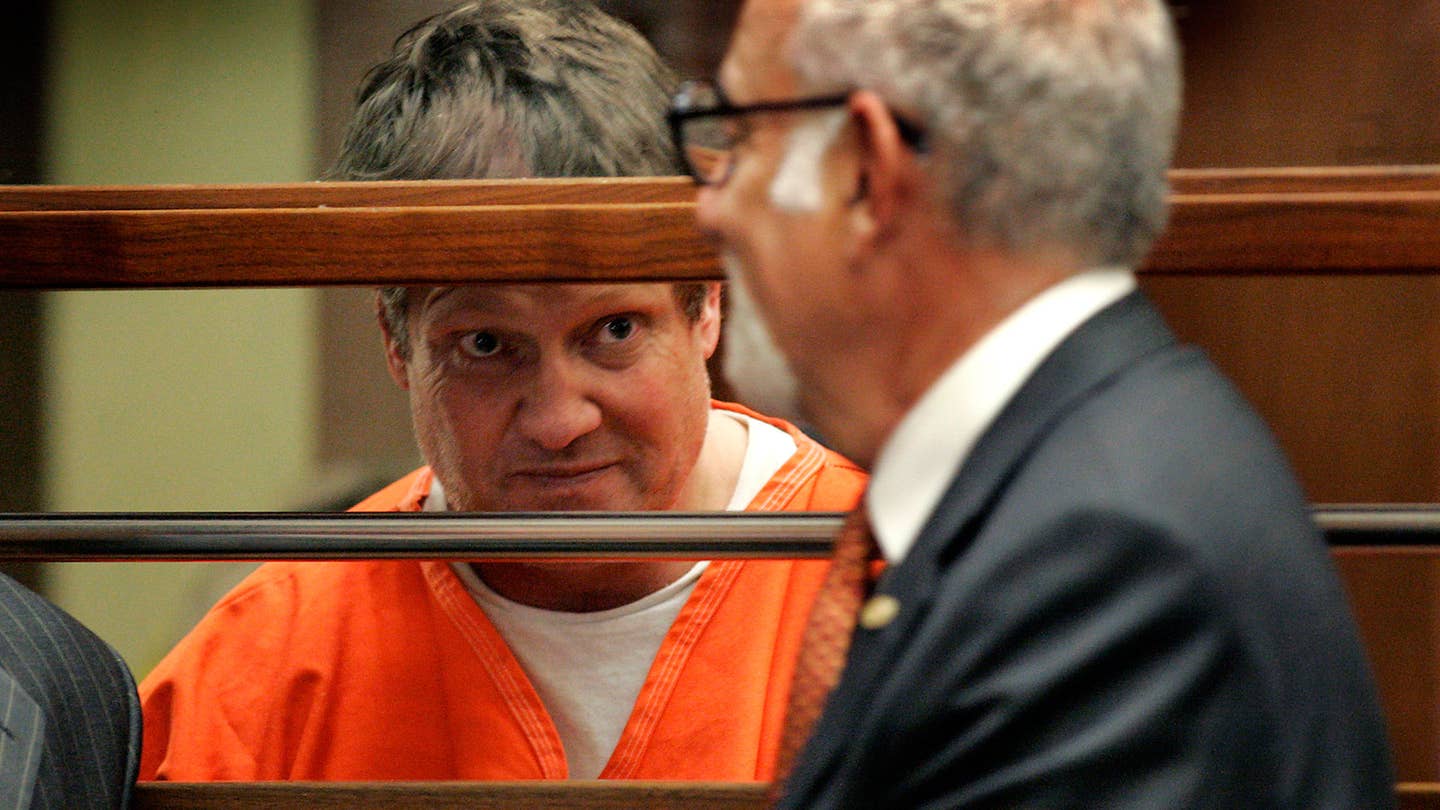 Just where the hell did Gizmondo come from? It was created when Floor Décor, Inc., a Florida wholesale flooring corporation, acquired Carl Freer’s mobile GPS technology company, Eagle Eye Scandinavian Distribution Ltd. It was an all-stock transaction consisting of 7,000,000 Floor Décor shares (valuing Eagle Eye at $2.8 million), but the deal’s real value for Freer was that he was now able to raise public capital on the NASDAQ Pink Sheets listings.

The Pink Sheets are a trading environment where companies aren't required to meet SEC minimum filing requirements, nor do they have to make their budgets and accounting statements public. The listings are densely populated by penny stocks and are widely susceptible to price manipulation. Freer's Eagle Eye identified a market that could take advantage of his mobile GPS chip—namely, concerned parents looking to keep track of their children. He concealed the chip in a handheld gaming device, creating a child-tracker that kids would willingly, if unwittingly, carry around. This device would eventually become the Gizmondo.

The newly created company listed itself as "TIGR" on the Pink Sheets, and a flurry of acquisitions followed as its directors, loaded with shares, snapped up gaming companies like Indie Studios AB and Warthog Plc, and formed strategic partnerships with firms that would elevate its profile: Microsoft, Samsung, NVIDIA, Toys ‘R’ Us, MTV, and Ogilvy Public Relations.

“On the outside we looked like a professional company, but on the inside the company was just in shambles; we’d do a deal with anybody, but we wouldn’t follow through with it,” says "Anthony" (not his real name), a marketing executive who worked directly under Eriksson and Freer. “Everything Carl did was about press releases. That’s how we made our money, by pumping and dumping the stock on the exchange. Everybody was ready to do business with us. We paid [Universal] $100,000 initially for content; we did a deal with MTV, then released the press release and wouldn’t follow through with the deal. Simply because we wanted the press release to ten-fold our shares.”

The alleged misconduct is supported by court findings: both Ogilvy PR, who Gizmondo hired to boost hype, and MTV eventually sued Gizmondo for breach of contract, alleging they were never paid for services rendered.

A deal soon began brewing with Microsoft, which was in talks to provide games for the Gizmondo device. Anthony claims that before the contracts were even signed Freer had forged the signature of Ed Ventura, head of Microsoft Gaming Studios, and showed it to investors to get them to dump even more money.

“Carl was telling people that it was Microsoft’s baby venture, an undercover operation that nobody was to know about," Anthony says. "When the deal finally became official, and he put out the press release, our share price jumped from $3 to $23. This was when Carl and Stefan got out of hand; they started to spend like crazy. All Carl wanted to do were stock deals all the time. He used to sign so many contracts—he’d sign anything."

Along the way, Gizmondo’s directors violated a laundry list of SEC rules, including prohibitions against self-dealing and so-called “related-party transactions,” directorial duties to disclose material personal interests, to say nothing of fiduciary duties to shareholders. The Indie Studios AB acquisition valued the company at $850,000, but the company was purchased with shares then valued at $2,740,000. That leaves a profit of almost $2 million...to someone. A game licensing fee of $3.9 million was paid to Game Factory Publishing but no intellectual property exchanged hands—perhaps because one of Game Factory’s directors, Robert Stein, was the son of one Martin Stein. The elder Stein was not only a Game Factory director but also the head of another company that created several entities for Freer and Eriksson.

Then there’s Northern Lights Software Ltd., which received $4.5 million for the development of two games, Chicane and Colors, which were already in development by Warthog and Indie Studios. Not surprisingly, an investigation revealed that Freer and Eriksson were on Northern Lights’ board of directors and controlled 48 percent of its stock; the other block of shares was controlled by a Panama-based entity named Asiatic Securities at Asiatic Commerce Bank. There is no record of an Asiatic Commerce Bank in Panama, but there was record of one in London. When that bank dissolved in March of 2007, it was revealed to be owned by Stefan Eriksson and registered to Mark Stein.

When Gizmondo finally went bankrupt, the task of tracing the evaporating money trail—totaling $11.1 million in 2002, $8 million in 2003, $99 million in 2004, and a whopping $210 million through the first six months of 2005—fell to UK bankruptcy liquidator firm Begbies Traynor. Untangling the byzantine maze of corporate parlor tricks, shell games, and false-front companies has taken years.

“They are staggering numbers by almost anybody's standards,” Begbies Traynor investigator Paul Davis told the LA Times. “It's clear the directors lived lavish lifestyles with fast cars, planes, boats and travel. But certainly that wouldn't account for all of [the lost money].”

So where did the money go? Continue on to Part 4 and find out.