The Weird, Wild Saga of Gizmondo, Part 6: In With the New

As the walls close in, cocaine becomes a problem. 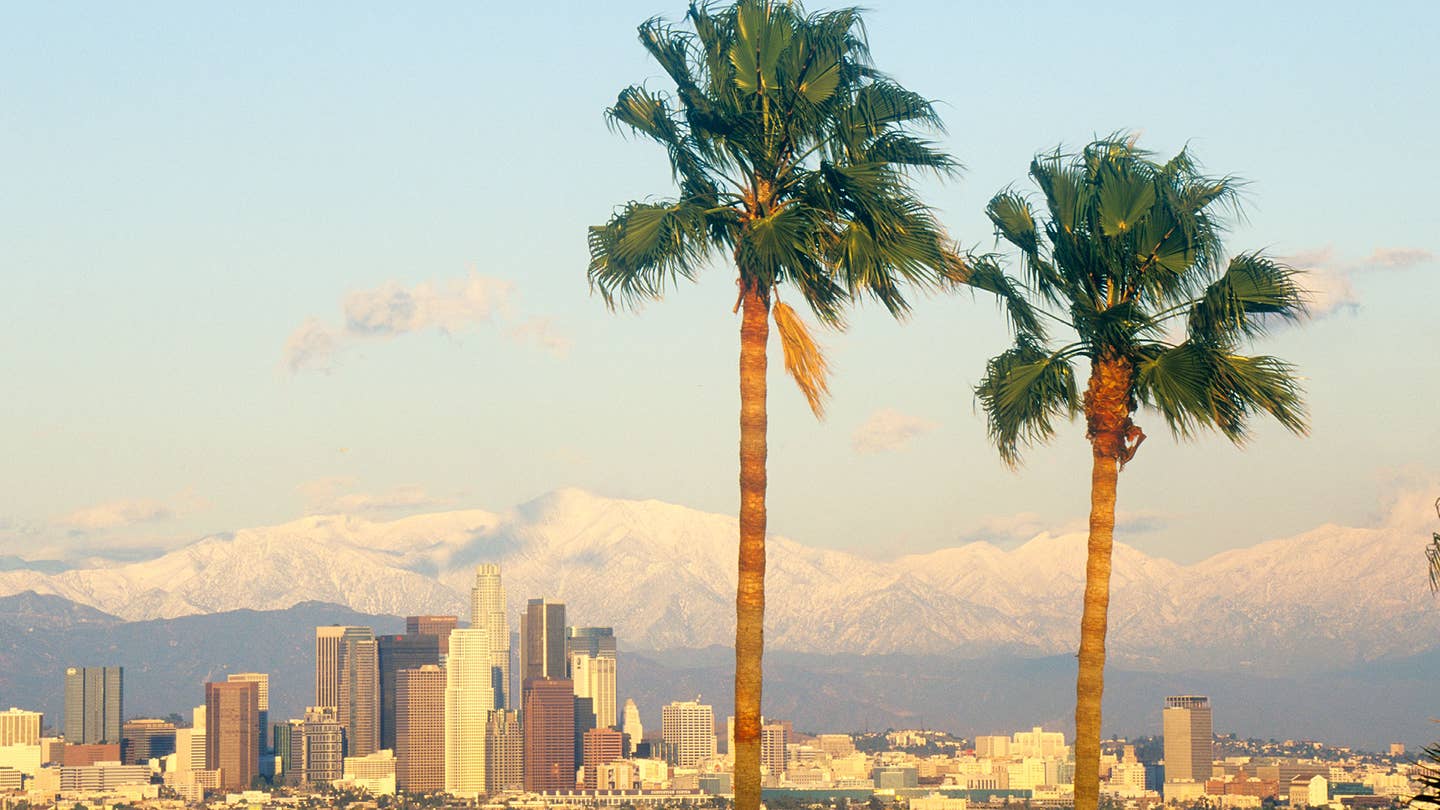 Freer and Eriksson immediately tendered their resignations, even though Freer was not implicated in the article. The duo likely didn’t resign out of any sense of duty; they knew that Tiger Telematics was suffering from terminal illiquidity, and anyway they had a new venture: Xero Mobile. Instead of targeting Sony and Nintendo like Gizmondo did, their new product aimed at telecoms, the Sprints and Boost Mobiles of the world, offering college students cheap phone service in exchange for viewing commercials sent directly to their handhelds.

“We were meant to have devised a compression system that could send files for pennies,” explains Anthony, a Gizmondo exec. “The only problem was, the compression system didn’t even exist.”Xero Mobile followed the same model as Tiger Telematics, merging with a shell company already on the NASDAQ Pink Sheets, pumping out press releases and floating shares to the public. The fact that the technology was nonexistent was inconsequential.

By all accounts, Freer and Eriksson had already been focusing on Xero from the moment they landed on US shores, and had established a 10th floor office in Beverly Hills. One of their neighbors in the exclusive property, an Orange County realtor named Roger Davis, shared an admiration of boats with Freer and the two quickly forged a friendship. Davis also happened to be a reserve deputy sheriff appointed by then-Newport Beach Sheriff Michael Carona, and an offer was made to get Freer and Eriksson similar deputy sheriff appointments. “They had a scam where if they donated $50,000 to the Sheriff, they’d be made deputies,” alleges Anthony.

“They weren’t really sheriffs, but Commissioners of Police—that’s what the badges said,” explains Anthony. “They were sworn in at a courthouse in front of a judge.” It is public record that Sheriff Carona had “rewarded” some of his election campaign donors with law enforcement titles, and has been openly criticized in the media for furnishing them badges and weapons permits. Once Freer and Eriksson were sworn in, investigators say, they were issued official badges, and that was all the duo needed to perpetrate a whole new slew of offenses—not the least of which was to allow them to circumvent background checks for gun purchases. (Hence, the battery of weapons in the Brigatta.) In fact, the .357 Magnum officers found in Eriksson’s house on April 6, 2006—the one for which he was eventually convicted of felony weapons possession—didn't belong to Eriksson at all, but to Roger Davis, whose generosity did not go unrewarded. “He was made president of Xero Mobile,” says Anthony.

The badges were used for much more than purchasing weapons. Eriksson and Freer used them in the same way they did any trinket: as currency. Anthony: “Once we went to Teddy’s, a club downstairs in the Roosevelt Hotel in Hollywood. It was one of the hottest clubs in LA and they were being really strict, not letting us in. So I did the talking, and we flashed the badges and asked to talk to the manager. When he came we told him we were looking for a man who goes by the name Ali, and I said I was undercover ops for the CIA and I was going to point him out to the officer. Of course, he let us right in. We did that shit all the time; it was weekly.”

Moreover, sources claim these were the badges used by the black Hummer-driving Department of Homeland Security agents on the day of the Enzo crash. And the alleged DHS agents? One was none other than Peter Uf, the Uppsala Mafia member and chum-thrower on the Brigatta.

[It’s important to note that an in-depth Wired article claims the badges from the morning of the Enzo accident came from Freer and Eriksson’s slippery connections with a company called SGVTA (San Gabriel Valley Transit Authority). Allegedly Eriksson offered to trade its owner Yosuf Maiwandi anti-terrorism security cameras in their bus lines in exchange for police clearance under a post-9/11 Homeland Security law allowing bus lines to have their own police forces. However our sources claim the badges themselves were attained differently.]

My Mind’s Playing Tricks on Me

Around this time, Stefan’s affinity for cocaine had spiraled from a decades-old attraction into full-blown addiction. “It was everywhere, just as accessible as tap water,” recalls Anthony. During his stay in the US they stationed Anthony in a secret house. Here his duties evolved from executive obligations into a more intimate relation with Eriksson, acting as a minder for several of his “lady friends.” Eriksson was married at this point but kept a stocked second mansion a couple miles from his home, one whose bedrooms were a rotating stable of models, strippers and deadbeats he fed and sheltered.

One party partner, a young African American girl named Betty Monroe, would frequently visit Eriksson at his mansion, delivered there by one Bally Singh. “We were in the master bedroom one time and his wife was in the other wing,” recalls Monroe. “It was really crazy, ‘cause there was a baby monitor in the room, and all of a sudden while we was having sex the baby started crying. Stefan was like, ‘Oh, this is my newborn baby, but don’t worry — my wife’ll get him!’” Monroe gasps, claiming she was unaware he even had a wife, never mind a baby. “I never seen her, but her closet looked like Rodeo Drive; it was as big as my apartment. All you could see were Gucci, Chanel, Louis Vitton. So obviously there’s an understanding.”

Eriksson was wildly suspicious of his wife Nicole, and would pour over her cell phone bills for hours. Soon, thanks to an ever-increasing cocaine consumption, his innate suspicion swelled into full-blown paranoia, and he became ever more erratic. “He’d come over to the office and bend over, and a big bag would drop out of his pocket,” relates Peter Dinero, a music producer who was helping Eriksson set up a music studio. “Like a big bag—a half ounce of blow.” Eriksson hired bodyguards and armed 24-hour security at his mansion, and made drivers circle his home three times before getting out. The boogiemen who haunted Eriksson’s conscious were a chimera of old enemies, jilted investors, mobsters, ATF, FBI and CIA goons. “He was always complaining how his security guards were shit, and that he was going to test them by breaking into his own house,” shares Dinero. “He thought he was a ninja.”

One night in a cocaine-fueled hysteria, Eriksson changed into black clothes from head-to-toe, jumped the wall and proceeded to sneak around the perimeter to the front of his own house, where he found a security guard asleep in his car. “Stefan knocked on the window and told him he was fired,” laughs Dinero.

The paranoia wasn’t constricted to just the home: employees would arrive at the Beverly Hills office to find it being swept for electronic bugs and hidden surveillance equipment. But Eriksson’s overcooked fears were justified, as the walls — and law enforcement — were creeping ever closer.

Read the exclusive and stunning conclusion of the Gizmondo saga.