Replica Donuts Are Just as Tasty

On track and beyond in Superformance GT40s and Cobra Daytonas. Historic cars! Celebrities! And a lot of speed… 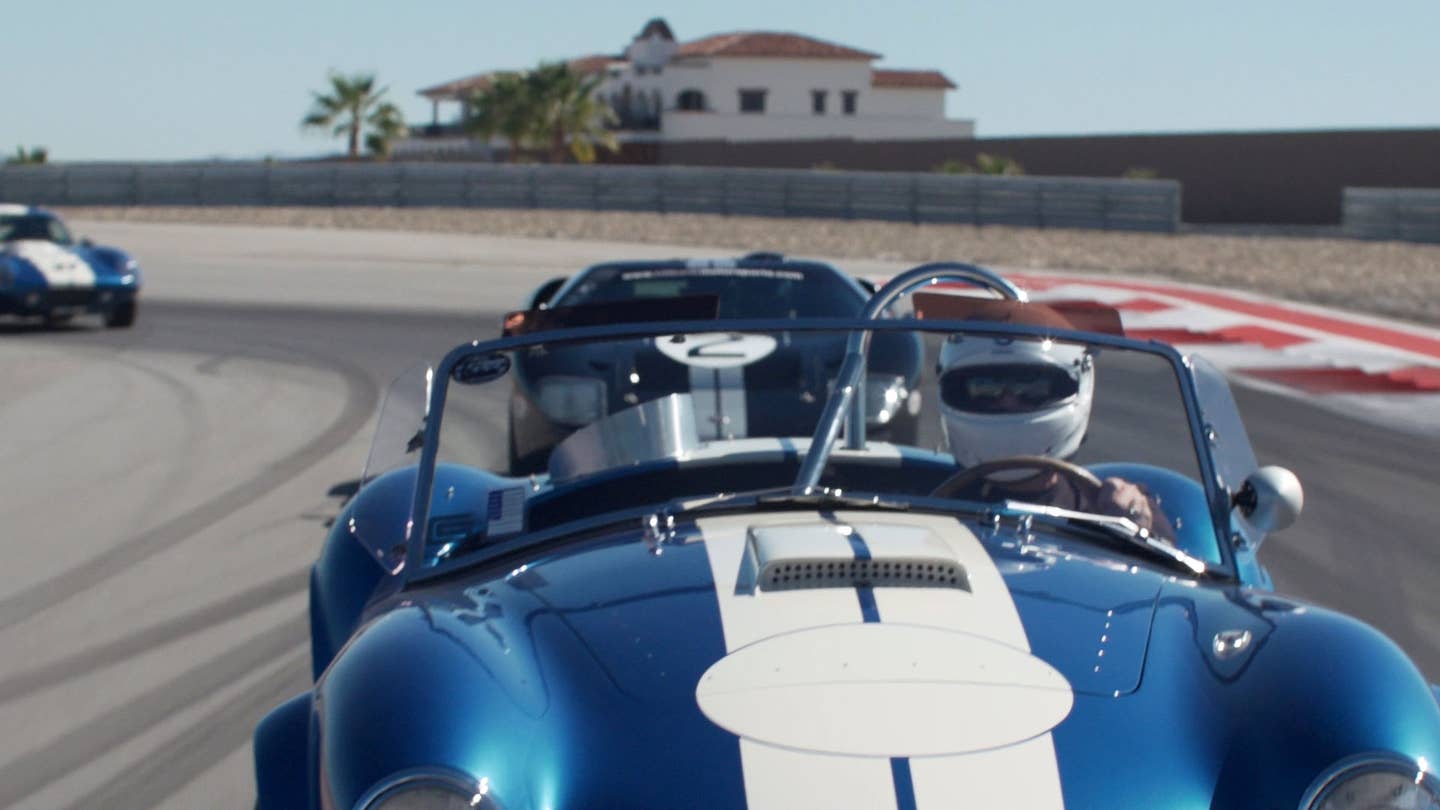 The Place: The Thermal Club’s private track in the California desert, outside Palm Springs.

The Cars: Superformance GT40s and Cobras.

What are they? Superformance builds recreations of some of the most important American racecars of all time, including the Shelby Cobra roadster, the Shelby Cobra Daytona Coupe that won the Word Sportscar Championship in 1964, and Ford GT40 that won Le Mans in 1966. These are exact twins of the Sixties icons on the outside, with all modern guts and engines on the inside. Superformance cars are street-legal and racetrack ready machines.

Now is the time to be delving into the story of these famed cars, specifically the pièce de résistance—the GT40. This year marks the 50th anniversary of Ford’s 1966 Le Mans victory in the GT40. No American manufacturer had ever won that race, the most grueling of them all. This year also celebrates Ford’s return to international racing with an all-new GT, which debuted at Daytona.

But enough of our yapping. Let’s drive.