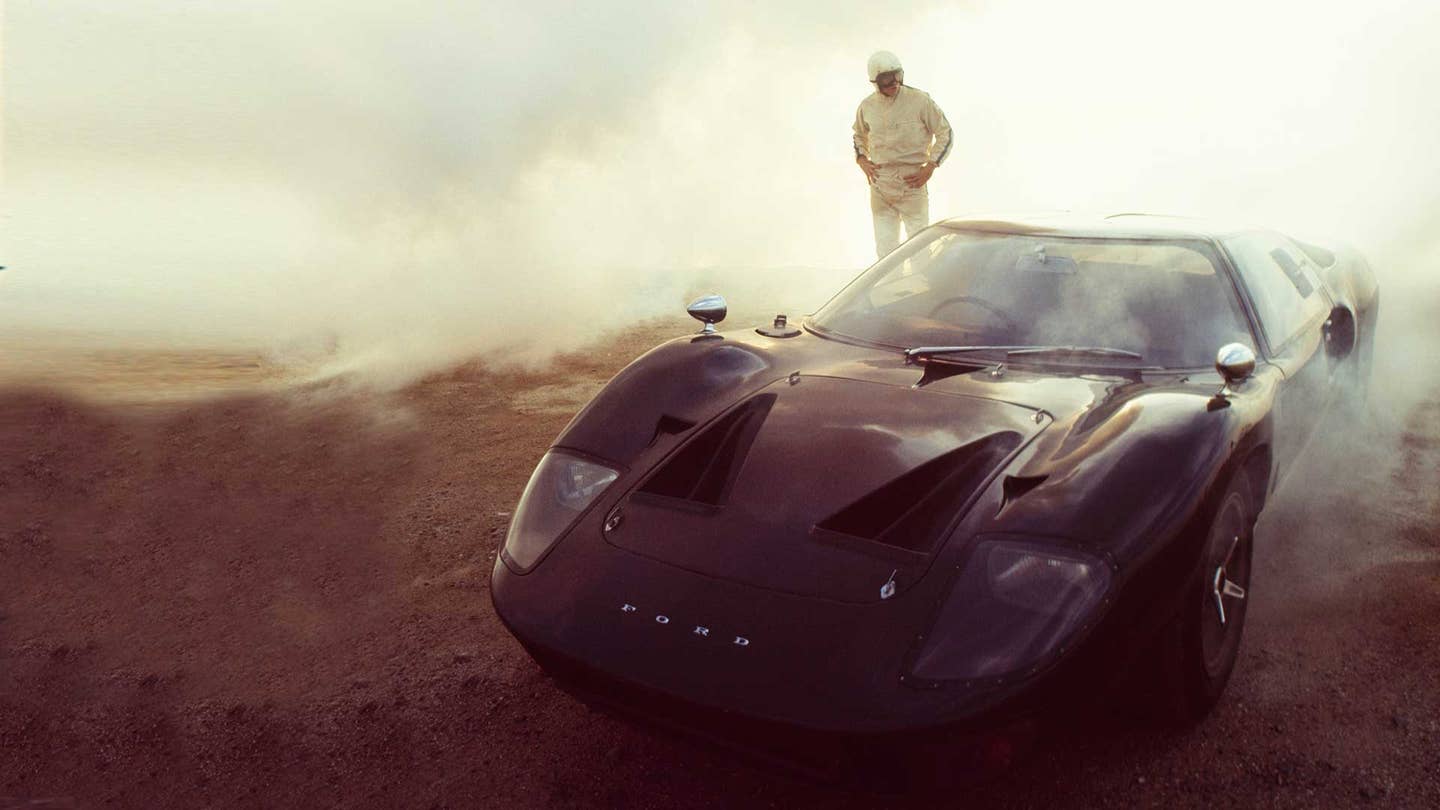 So The Drive’s chief auto critic Lawrence Ulrich and editor-at-large A.J. Baime walk into a bar…

Our guys had been out all day, tearing through Southern California, chasing a Volkswagen GTI in the new Chevy Volt. Then, they had a little disagreement. A.J. has seen the forthcoming 2016 Ford GT and thinks it’s a game-changer, both as a road and race machine. Lawrence, who has also seen the car, is duly unimpressed. Things got heated.

Some background: A.J. literally wrote the book on the old Ford GT, which famously won Le Mans in 1966. Lawrence, documented man of the people, was on the debate team in high school and can hold his liquor with aplomb.

Special thanks to The House of Shields for pouring drinks.
39 New Montgomery Street
San Francisco, CA
415-495-5436

Scroll down to see what happened