Premium electric automaker Tesla finally revealed its long-promised $35,000 Model 3 to the public on Thursday, immediately opening orders for the low-priced offerring with a $2,500 deposit. But in order to make it happen, Tesla had to cut costs elsewhere. Part of that effort includes a shift in sales strategies: The automaker says it will be closing a number of its showrooms and exclusively selling its vehicles online.

By switching to an e-commerce model, Tesla estimates that it is able to reduce the cost of its vehicles across the board by about 6 percent when stacking "ongoing cost efficiencies". Tesla has not revealed just how many showrooms it will close, nor the number of employees who will be laid off as a result in the coming months. But CEO Elon Musk affirmed this was the only way for Tesla to meet that long-promised price point on the Model 3 and remain financially stable.

Currently, there are 11 states which have outright bans on the sales of vehicles directly to consumer without dealership intervention. It's not clear yet how Tesla will navigate the laws in these states moving forward even with the online-only plan.

"We will be closing some stores, some reduction in headcount as a result, there’s no question about that. I wish there was some other way," said Tesla CEO Elon Musk in a press call regarding the news, "Unfortunately, it will entail a reduction in force on the retail side. There’s no way around it."

With the expansion of the company's manufacturing footprint in China, Tesla believes that it can produce enough vehicles each week to satisfy a demand of around 500,000 cars annually. For now, the $35,000 Standard Range Model 3 is only available to purchase in the United States. Europe and China can both expect to begin ordering the base variant within three to six months.

"Anyone can buy the car, anywhere in the U.S. immediately. This, I think, really, substantially opens up our ability to sell the cars," Musk later said. "It’s 2019. People just want to buy things online." 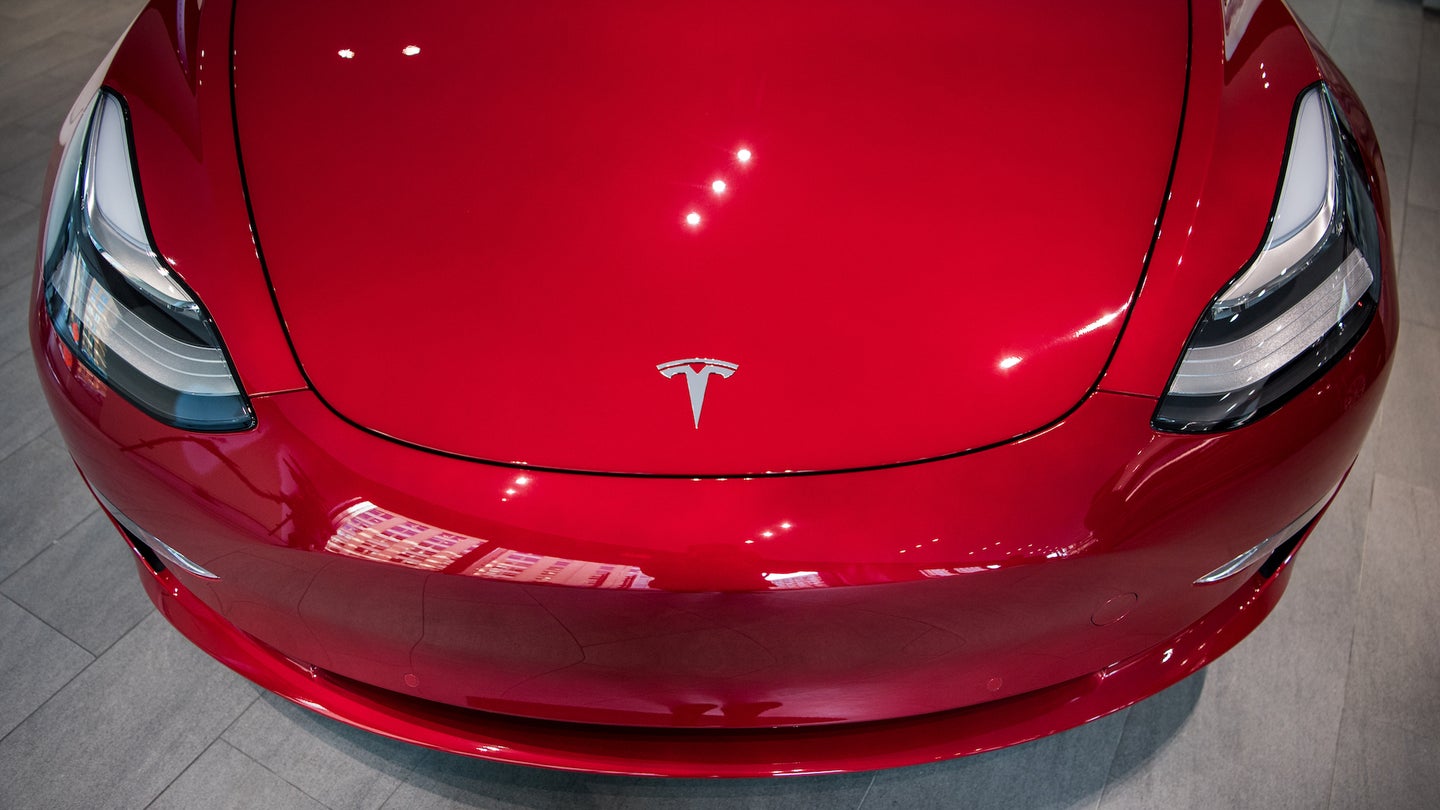