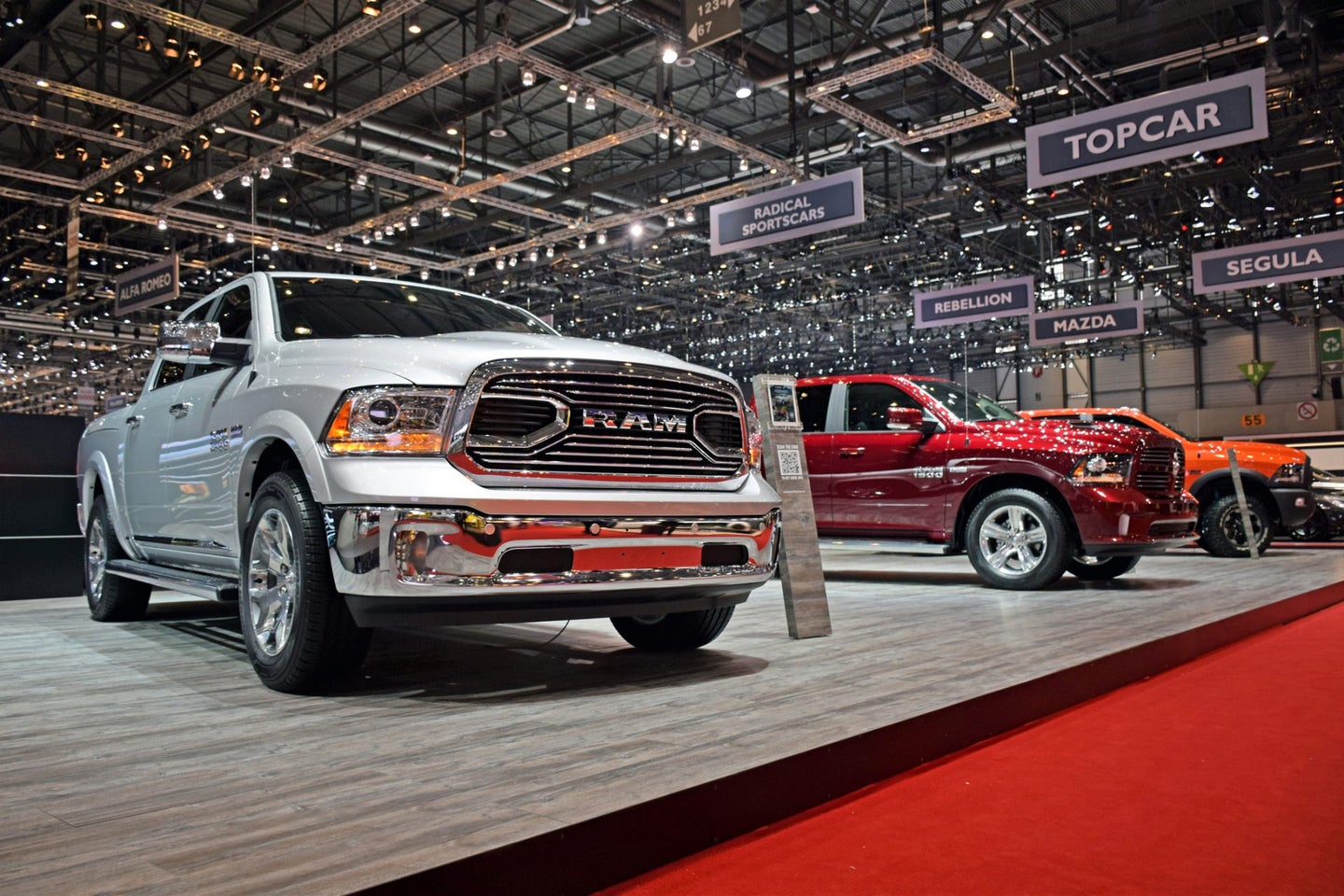 FCA will invest $1 billion in its truck assembly plant in Warren, Michigan, not far from Detroit.

In addition, the carmaker said its 60,000 hourly and salaried U.S. employees would receive $2,000 bonuses in the second-quarter of this year.

“These announcements reflect our ongoing commitment to our U.S. manufacturing footprint and the dedicated employees who have contributed to FCA's success,” Sergio Marchionne, FCA's chief executive officer, said in a news release. “It is only proper that our employees share in the savings generated by tax reform and that we openly acknowledge the resulting improvement in the U.S. business environment by investing in our industrial footprint accordingly.”

The move by FCA would reduce the automaker's exposure should the United States pull out of the North American Free Trade Agreement, noted Reuters.

Should the U.S. depart NAFTA, it might result in a 25 percent duty on vehicles made in Mexico and transported to the U.S. An overwhelming majority of Ram heavy-duty pickups assembled at FCA's Saltillo plant in Mexico are currently sold in the U.S. or Canada, Reuters

It's anticipated that FCA will announce a new Ram 1500 pickup truck on Monday at the Detroit Auto Show.

And the megarich megastar couldn’t be happier.