The New Mercedes G-Class Looks Old and FCA Revises Its Sales Numbers Down: The Evening Rush

Plus, a marble skateboard from Aluminati and tasty beer from True Vine Brewing Co. 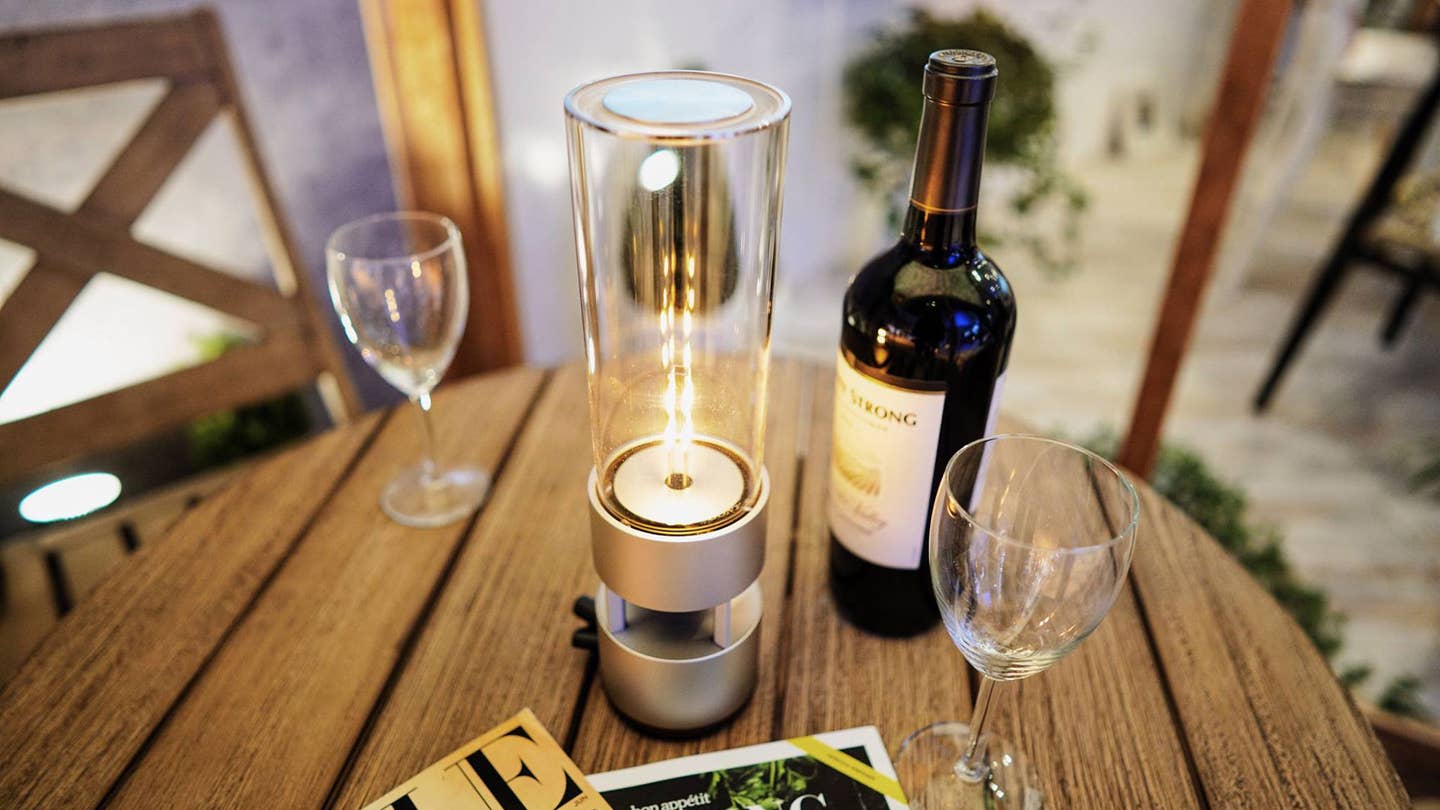 Spy shots of the new Mercedes-Benz G-Class have leaked and it seems the truck will retain the boxy, iconic look of the current design. The only true noticeable change is a slightly wider body and minor cosmetic touches. However, expect significant changes inside.

Today, Mercedes-Benz also released images of an electric truck. Called the Mercedes Urban eTruck, this all-electric hauler is designed for relatively short distances, with a range of around 124 miles. The Urban eTruck will produce approximately 335 horsepower and 737 lb-ft of torque.

FCA just admitted their 75-month sales increase that started in 2010 actually ended in 2013. FCA will restructure their data collection going forward to prevent this from happening again. The company allowed that, in part, inaccurate numbers may have stemmed from pressure applied to dealers to reach sales goals.

Marble countertops are the official sign that you have “made it” in life. Does that prestige still apply to a (formerly) counter-culture street sport like skateboarding? Who knows! Still, the marble-style Wingnut Cruiser with Kicktail by Aluminati looks great.

Interested in a lightbulb that doubles as a speaker? Take a look at the Sony Glass Sound Speaker (terrible name) where the tweeter is actually a light as well. Capable of providing sound 360 degrees, this speaker provides a comprehensive audio experience.

Today’s beer pick takes us to True Vine Brewing Company in Tyler, Texas. Founded in 2011 and starting production on 2013, this craft brewery has had only one trouble: keeping up with demand. In the summer of 2015, True Vine expanded so they could produce 1200% their original capacity. We suggest you try Rose From The Dead, an imperial IPA.

You can never have too many pairs of board shorts, unless it becomes kind of a "hoarders" situation. Fortunately, RVCA put their Eastern 20in Board Shorts on sale for 30% off.

Someone Dropped a Dodge Hellcat Engine into a Ram Pickup