And other mysteries of insurance actuaries, demystified. 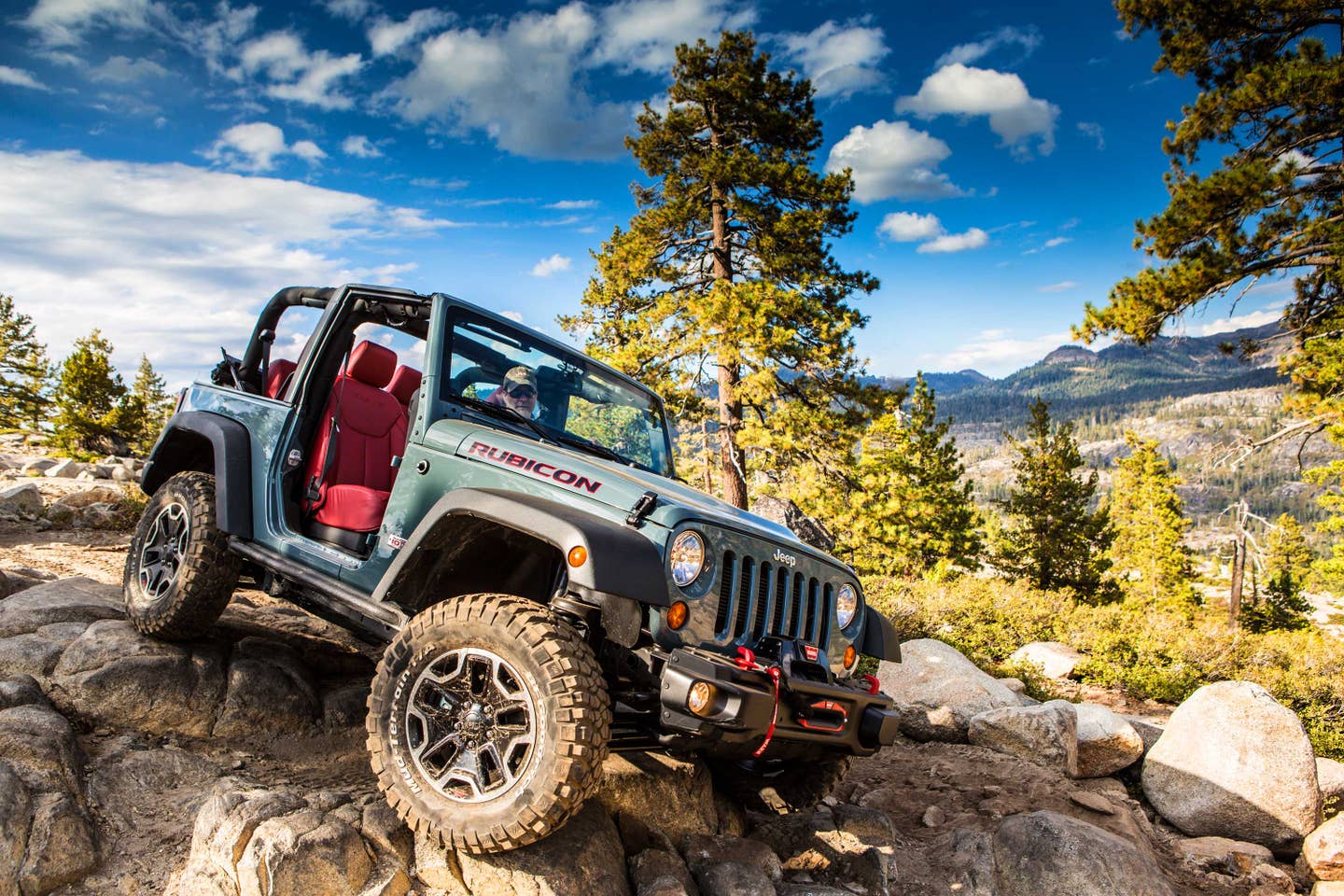 One is typically filled with children, the other with man-children. One packs a number of ingenious onboard storage solutions, the other an external shelf for mounting your Yeti to. One can be optioned with an onboard vacuum cleaner, the other with winch-ready steel bumpers. It may be the least likely place for a Honda Odyssey and a Jeep Wrangler Sport 4x4 to bro down, yet thither they bro, on Insure.com’s list of cheapest cars to insure.

The recently published list anoints the Odyssey as the least expensive car to insure nationwide, at an average annual premium of $1,113. And who’s flexing for the MILFs in the school parking lot? That would be the stubbled and emotionally stunted Mr. Wrangler, who came in at No. 5 on Insure.com’s list, at $1,181. The numbers are based on an aggregate derived from average insurance premiums across the major carriers, including Allstate, Nationwide, Geico, Progressive, Farmers and State Farm. Insure.com presumed a 40-year-old male driver in all cases (hello, Mr. Mom), with a clean record and a solid credit score.

About that Wrangler. Is there a greater disconnect in all the automotive kingdom between a vehicle's public image and its insurance premium? Don’t all Wrangler owners daydream of Moab, mud, and lugging the honeys and their Zimas up to the lake? And don’t those daydreams exact a steep premium in the very real world of car insurance?

“There are a few reasons why the Jeep Wrangler makes such a strong show,” says Jennifer Shelton, a senior analyst with Insure.com. “Base models are relatively inexpensive [a Sport 4x4 runs in the $25k range], roll-over prevention has made great strides in the last 10 years, so the vehicles are safer and, seemingly despite reputation, they are not terribly expensive to repair.” Shelton goes out of house to cite one of the biggest reasons the Wrangler is so cheap to insure: The Insurance Institute for Highway Safety lists it among the vehicles with lowest overall losses from collision.

Car-insurance premiums, of course, have to start from some baseline, and that baseline is set by an actuary. These folks evaluate factors like the car’s use cases, typical coverages for similar cars, and the average purchaser’s profile, factoring for age, gender, and driving record. According to the Insure.com report, the theoretical composite owner of a Wrangler is no great concern of the actuaries. Again, who knew?

Granted, Insure.com did not take an owner’s propensity for off-roading into consideration, but that may be because there was no reason to. “The traditional image of the Wrangler has started to change,” Shelton says. “The rates appear to reflect that more people are treating them as an everyday vehicle and less as an off-road adventure toy.” Less off-road adventuring equals fewer claims being submitted.

Which is to say, Wrangler drivers are a lot more like Odyssey drivers than we ever knew.