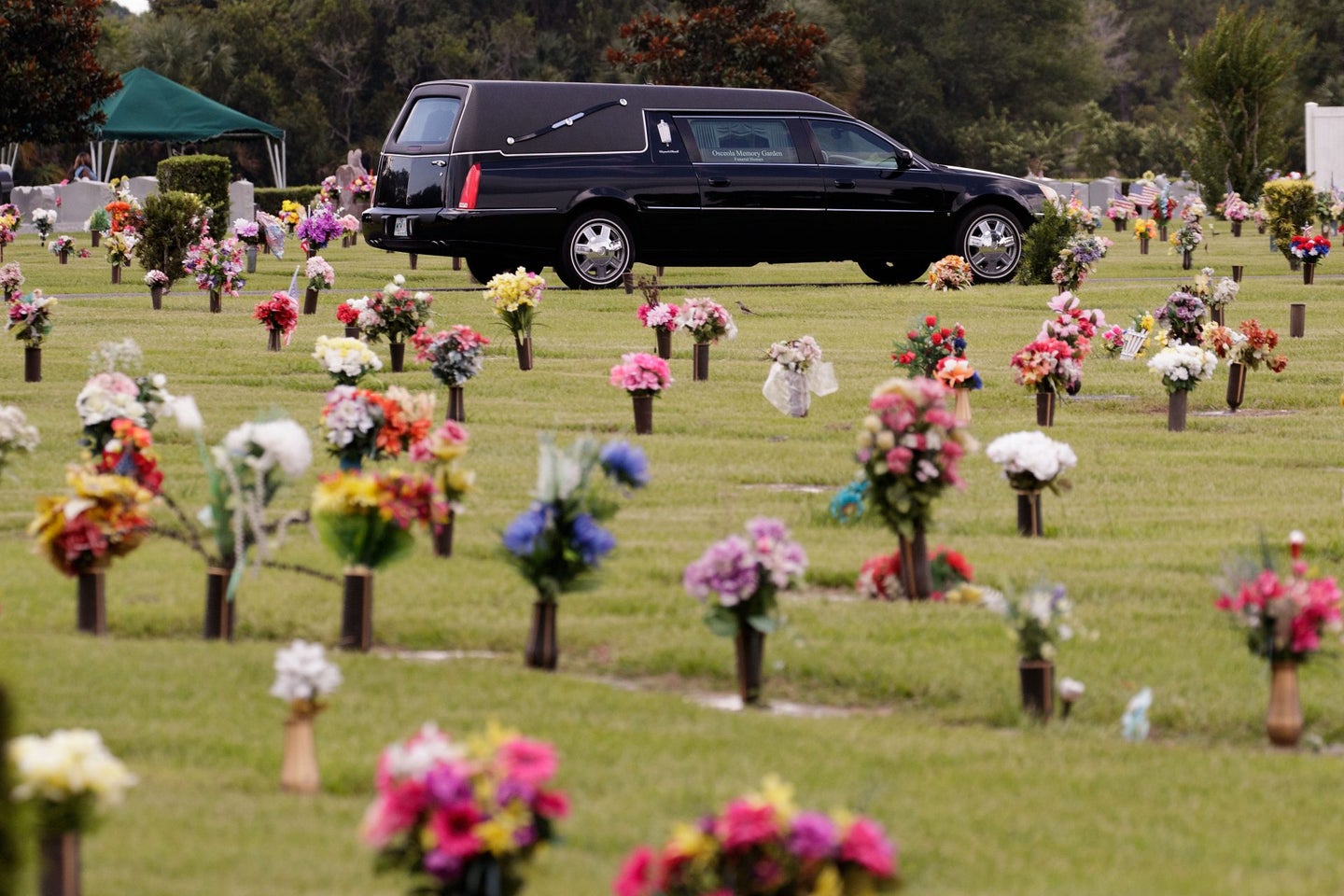 The odds of dying from preventable, everyday incidents including motor vehicle crashes are greater now for Americans than in any time in U.S. history.

A person's lifetime odds of suffering a fatal injury from an unintentional cause have risen to one in 25, an increase from one in 30 in 2004, according to an analysis by the National Safety Council.

Three people are killed and 847 people are seriously injured every 10 minutes in the United States due to accidental causes including car crashes, drug overdoses, choking and fires, the NSC said in a recent release.

Preventable injuries, otherwise known as accidents, are the third leading cause of death in the U.S., taking an unprecedented 161,374 American lives in 2016 and trailing only heart disease and cancer, the NSC said.

Increases in motor vehicle fatalities are among the factors in the upward trend and heightened odds of accidental death.

Motorcycles Are Out Already: Safety Tips for Early Riders

Record high temperatures mean motorcycles are hitting the road in February. But some winter hazards remain.