Sprint car veteran and World of Outlaws champion Greg Hodnett was killed Thursday night as a result of a high-speed crash at BAPS Motor Speedway in York Haven, Pennsylvania.

According to ESPN, Hodnett lost control of his race car at Turn 1 while contesting a track-sanctioned race not associated with the World of Outlaws organization, crashed into the wall at "high speed" and died on impact, citing a York County coroner news release. The cause of the incident remains under investigation, and Hodnett's autopsy is scheduled for this Saturday.

Thursday's crash reportedly occurred on the 0.4-mile, high-banked dirt oval, which saw its last fatality back in August 2015. According to BAPS Motor Speedway's website, all previously scheduled events for Friday and Saturday have been canceled.

Hodnett took home the championship trophy at Pennsylvania's Williams Grove Speedway five times. World of Outlaws named him top rookie in 1993 and won a total of 20 World of Outlaw races.

"To me, Greg represented the true gentleman competitor in the pit area," said World of Outlaws CEO Brian Carter in a release.

An occasional competitor of Hodnett's, NASCAR driver Kyle Larson, took to Twitter to offer his condolences.

A statement posted to Hodnett's website reads, "Please keep [Hodnett's wife] Sherry, the entire Hodnett family, and the Heffner racing team in your thoughts and prayers. Greg was a professional in every sense of the word, and will be desperately missed!" 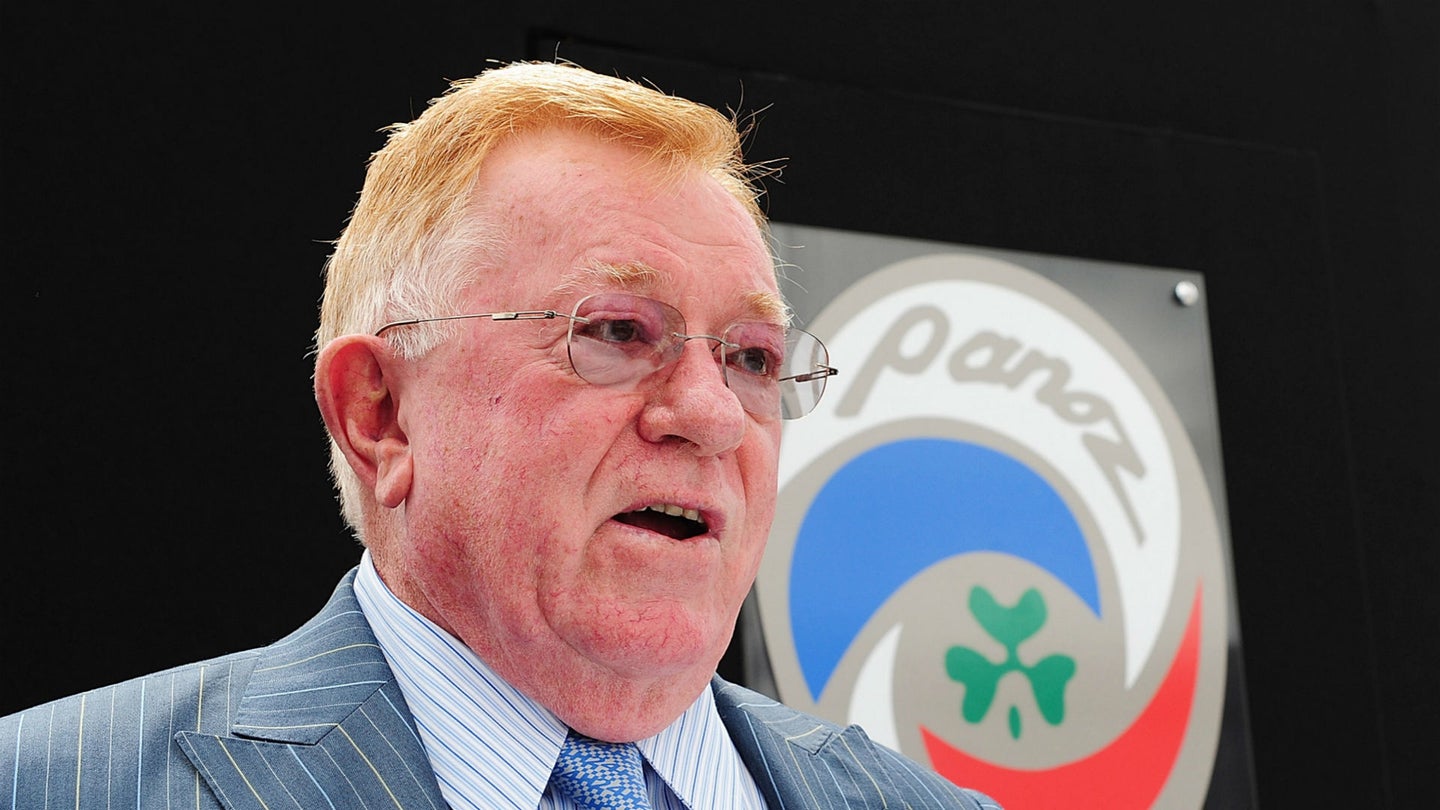 The entrepreneur used his knowledge and influence to pioneer racing for over 20 years. 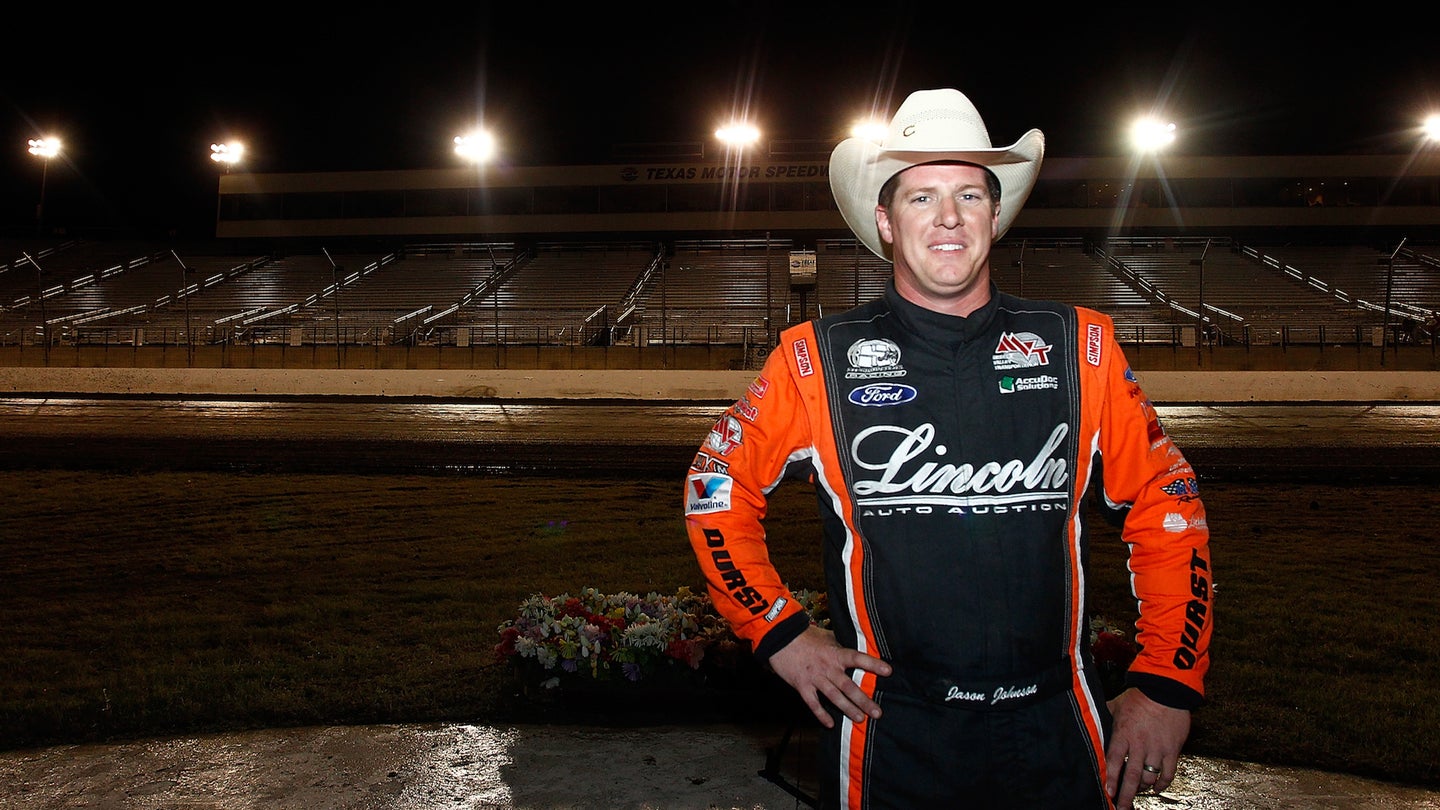 The fatal accident happened at the Beaver Dam Raceway in Wisconsin. 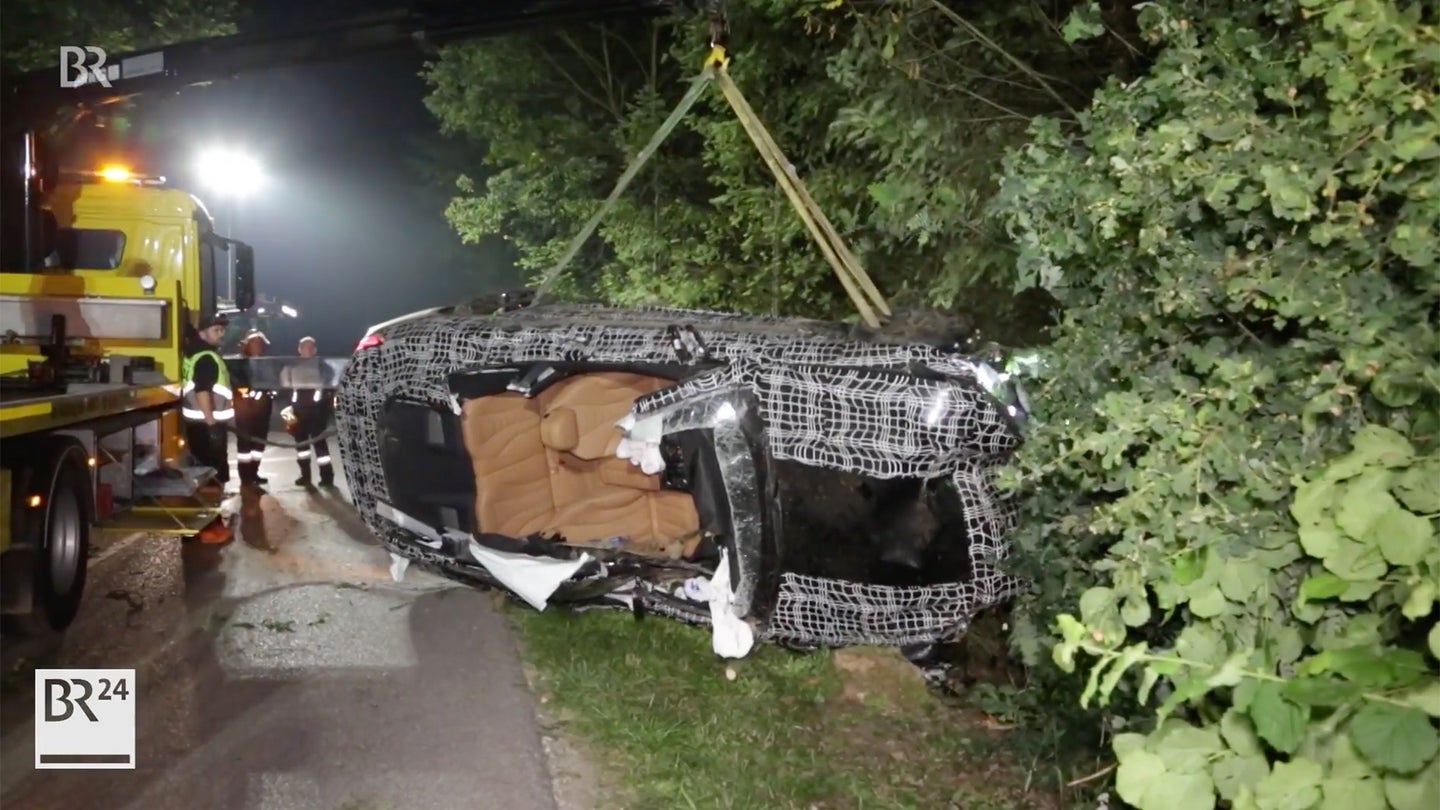 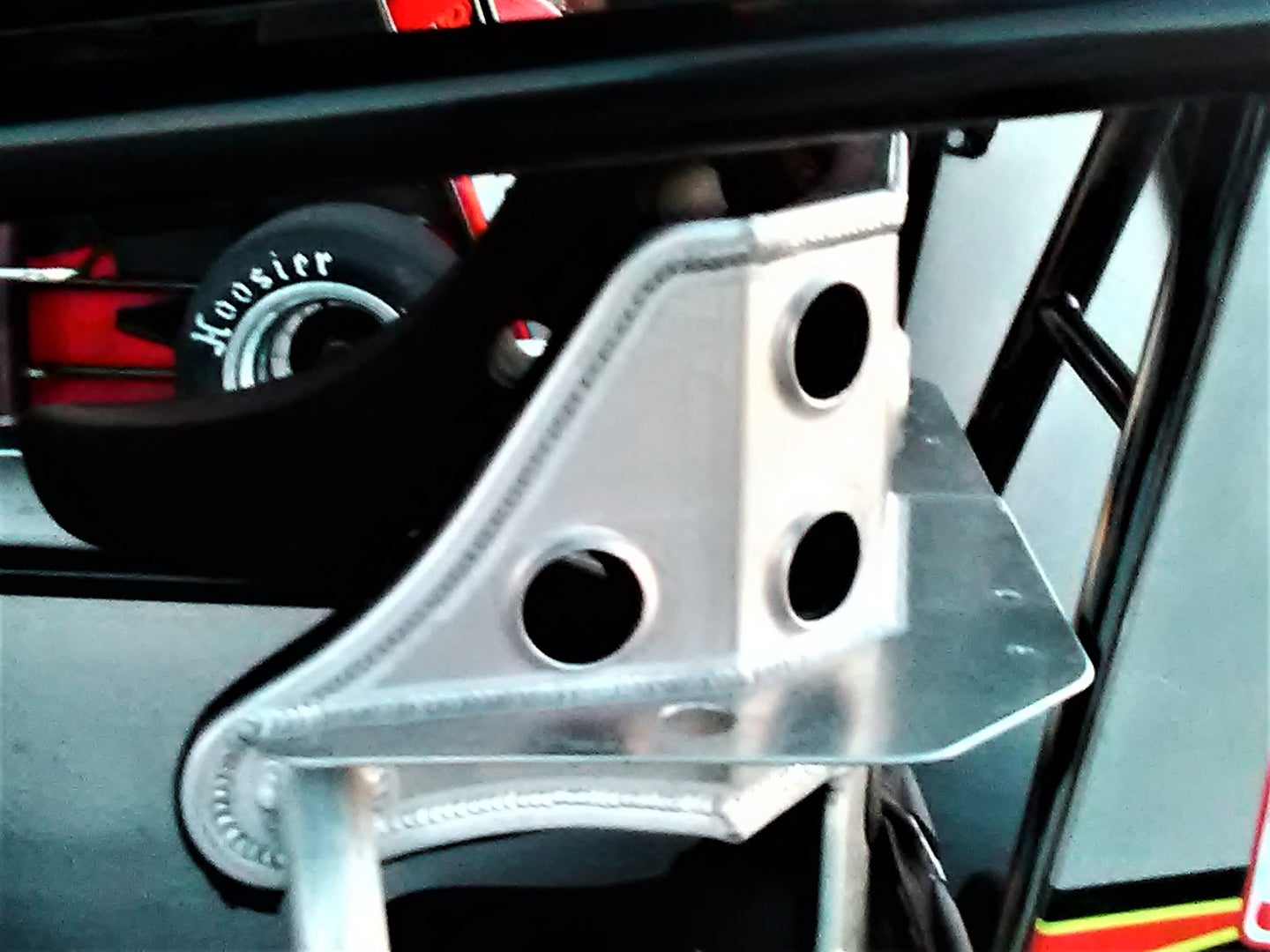 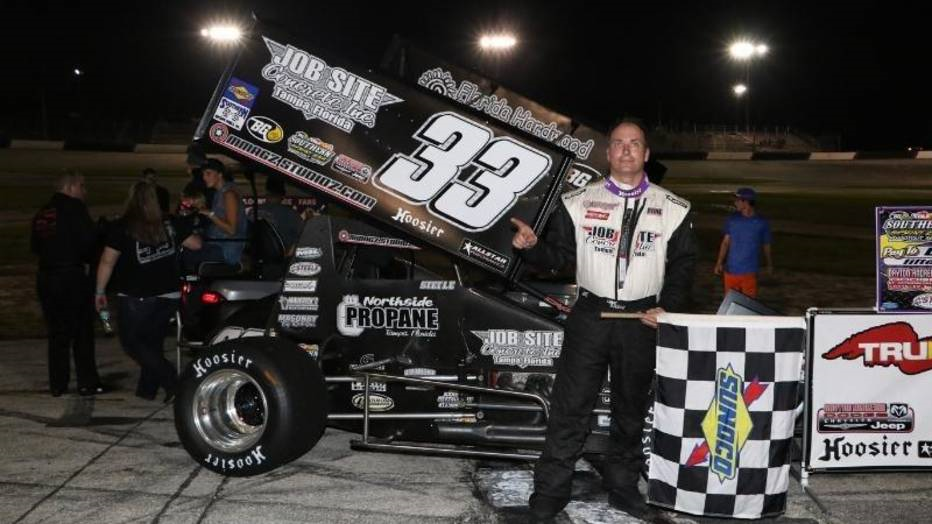