Tesla applied for $68 million in tax incentives to put its new factory next to the United States’ fastest highway. 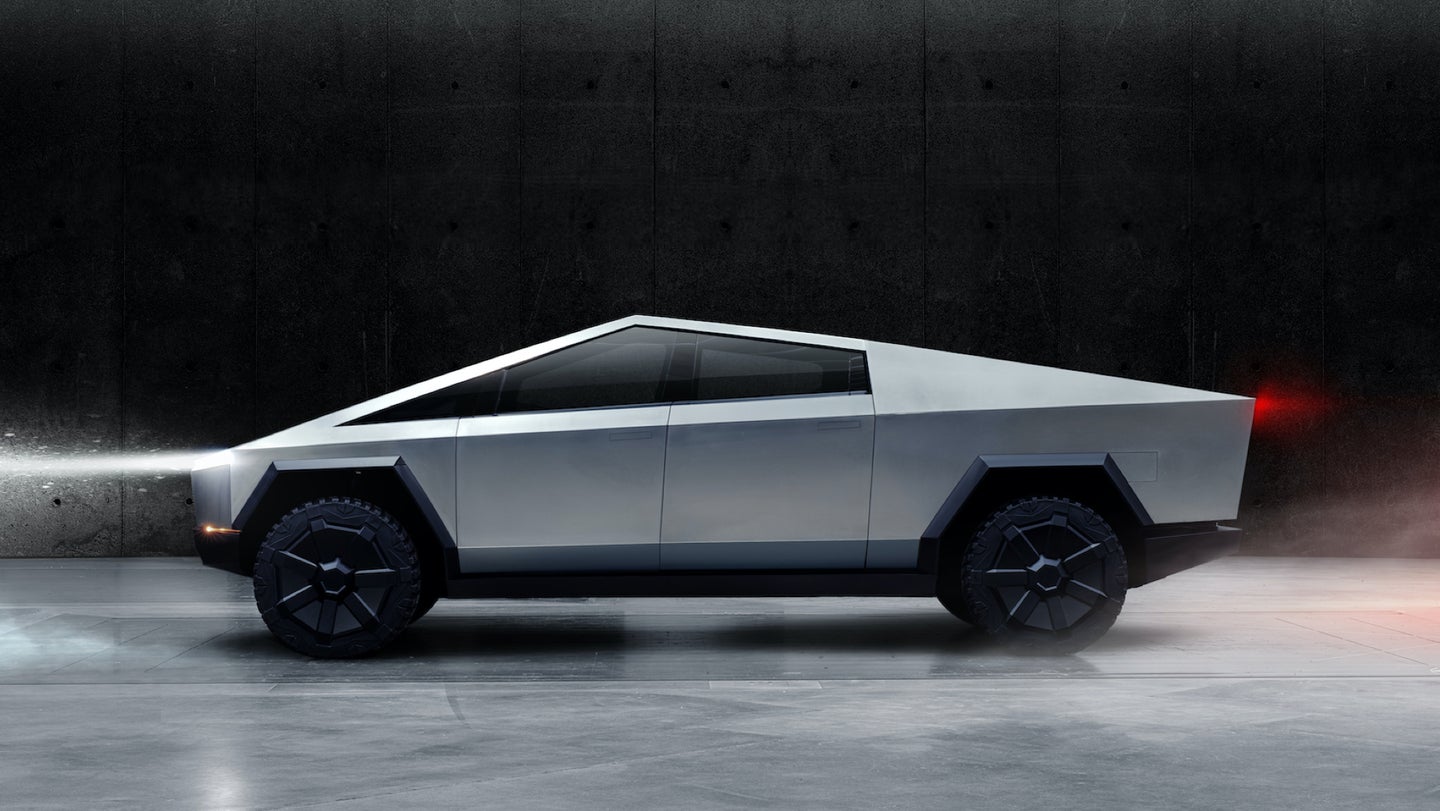 Tesla wants to build its new Gigafactory in a fitting spot for high-performance electric vehicles: right next to the fastest toll road in the United States.

Correction: Monday, June, 2020, 11:53 a.m. ET: The headline has been updated to reflect that Tesla has not actually purchased this land yet, but is still in the process of shopping around. According to Teslarati, Tesla has the option to buy the Martin Marietta site, but does not have a purchase agreement yet.

The company submitted an application to the Texas Comptroller's office today for its plans to build a 4 to 5 million square foot factory at Texas State Highway 130 and Harold Green Road, just outside Austin, reports KXAN. Tesla's application seeks to get some $68 million in tax incentives for the new Gigafactory. The company aims to have an operational assembly line for the Model Y by the end of the year, followed by production of the Cybertruck (once they actually nail down the details for said Cybertruck).

The 2,100-acre, $5-million property is currently home to a Martin Marietta concrete batch plant, which would continue operating as Gigafactory plans unfold, but will ultimately relocate at a to-be-determined date, reports Electrek.

That date may come fast, as the company paid $150,000 to the Del Valle Independent School District (which includes the site) to file its application according to KXAN. Tesla's team is already getting a construction crew ready to start and has already started the relocation process from its existing facilities, according to Electrek. Construction is planned to start in the third quarter of 2020 if everything gets approved by state and local authorities.

According to Tesla's Section 313 tax limitation application filed to Del Valle ISD, Tesla plans to create approximately 5,000 jobs with wages averaging around $74,000 a year. We'll see how that promise works out for assembly line personnel, whose jobs have an average $40,000 annual salary according to Glassdoor. The United Auto Workers union and Texas AFL-CIO president Rick Levy have already called BS on Tesla's promises in a letter to Travis County Commissioners, wherein they claim that Tesla fails to deliver on its promises after the company receives big tax breaks, reports KXAN.

That school tax limitation, which would be spread out over the next ten years, is key to this site selection. A letter in Tesla's application quoted by KXAN reads:

Since school taxes are the largest component of local property taxes, the Section 313 tax limitation is especially critical to create a level playing field between Texas and other states vying for this project. Therefore, obtaining the 313 limitation is a determining factor in the decision whether to locate the project in Texas.

The big bonus of this site are the two opportunities to really drain some batteries fast. SH 130's 85 mph speed limit makes it the fastest road in the U.S., plus Circuit of the Americas is just ten minutes down SH 130 to the south. It's also about eight minutes from Austin-Bergstrom International Airport. Unfortunately for anyone hoping to see much SpaceX-Tesla crossover action, Austin's primary airport isn't built for spacecraft. Bummer.

You can read Tesla's full application on Electrek.