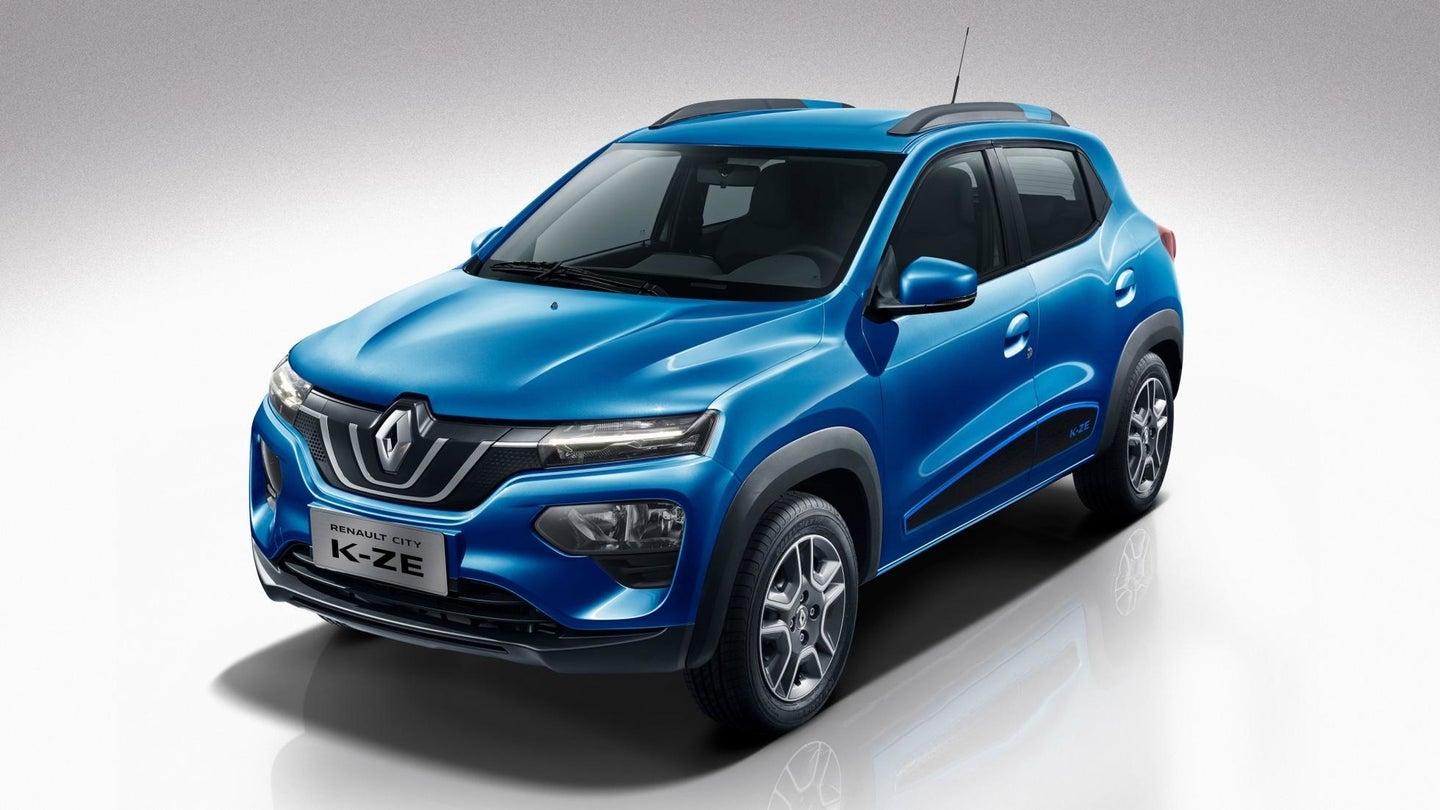 Tesla's success at making desirable high-end electric vehicles has done wonders for public acceptance of zero-emission cars, pushing the biggest names in luxury and sports cars to enter the burgeoning premium EV arena. With Porsche now joining Audi and Jaguar in the segment, debates over the importance of long ranges and blistering acceleration numbers are dominating not just EV fan discussions but car fan debates more broadly, showing how thoroughly Tesla has changed the game.

But with this success comes a new risk: that expensive electric cars become the hot luxury item, without bringing along the affordable options that are needed to truly transition the world to zero-emission mobility. This isn't just an abstract risk either: while the debate over the newly-revealed Porsche Taycan and Tesla's Nürburgring ring record response has dominated headlines in the auto media, a far more important EV's announcement has gone largely unnoticed. And unlike the fabulously-engineered Porsche and the standard-carrying Teslas, this electric car has genuine world-changing potential.

After The Drive's Alex Roy,and I drove across India in a Renault Kwid that starts at just $4,000, we concluded that the impressive little car was at least as disruptive as anything Tesla has done. But from an environmental perspective, the success of such an affordable and well-made car means more vehicles on the road and thus more pollution. At the time, we heard whispers that Renault's best cost engineers were turning their attention to an electric version of the Kwid and now that it's been announced it's clear that the breakthrough we were hoping for is actually real.

The Renault City K-ZE has just been announced for the Chinese market, where it offers a stunning combination of electric range and low cost. Starting at 61,800 Yuan, or about $8,700 US Dollars, and its 30kWh Tianjin Lishen battery offers a remarkable 250 km, or 155 miles of NEDC-rated range. Even though this ends up resulting in a likely EPA range closer to about 100 miles, the fact that this eminently usable amount of range is available in a useful and well-proven vehicle for under $10,000 is a remarkable achievement.

"When Renault says that the vehicle is “affordable”, they better mean it. It better not be a $30,000+ vehicle for that size and options.

Well, they've done it. With 100 miles of reasonably real-world range for under $9,000, Renault has accomplished something that Tesla will likely never be able to achieve and taken what may well be the most important next step for EV adoption. While the affluent West quibbles about lap times for six-figure vehicles, this modest little Renault is making sure that the millions of first-time car buyers in developing markets around the world have a zero-emission option that they can seriously consider. Though pushing the bleeding edge of technology forward is important, ultimately the mass-market car industry comes down to offering rugged, reliable vehicles at the most affordable possible cost.

Renault's ability to develop the breakthrough Kwid came from the amazing cost-engineering prowess of Gerard Detourbet, who leveraged his experience at the low-cost Dacia brand into the car that took India by storm. Detourbet's work was then moved to China, where his brand of frugal engineering was put toward this new electric version of the Kwid, which will be manufactured by a joint venture between Renault and its Chinese partner Dongfeng. The K-ZE won't be released in India until 2022, due to the slow development of EV infrastructure in that country, but Chinese buyers will be able to take one home by the end of this year.

Renault is also just getting started in its mission to bring more affordable EVs to the masses. An affordable electric version of the Renault Twingo is in development along with an electric compact crossover, both of which will debut over the next two years. Given that typical commutes are well below 100 miles per day even in the US market, these frugal EVs are up to the challenge of serving even the most demanding commuters and if the prices remain low while making the improvements in safety needed for developed markets, Renault's affordable EV lineup could become a game-changer. And not a moment too soon: as desirable as the pricey premium EVs are, these low-cost options are exactly what is needed to drive EV adoption to the next level.