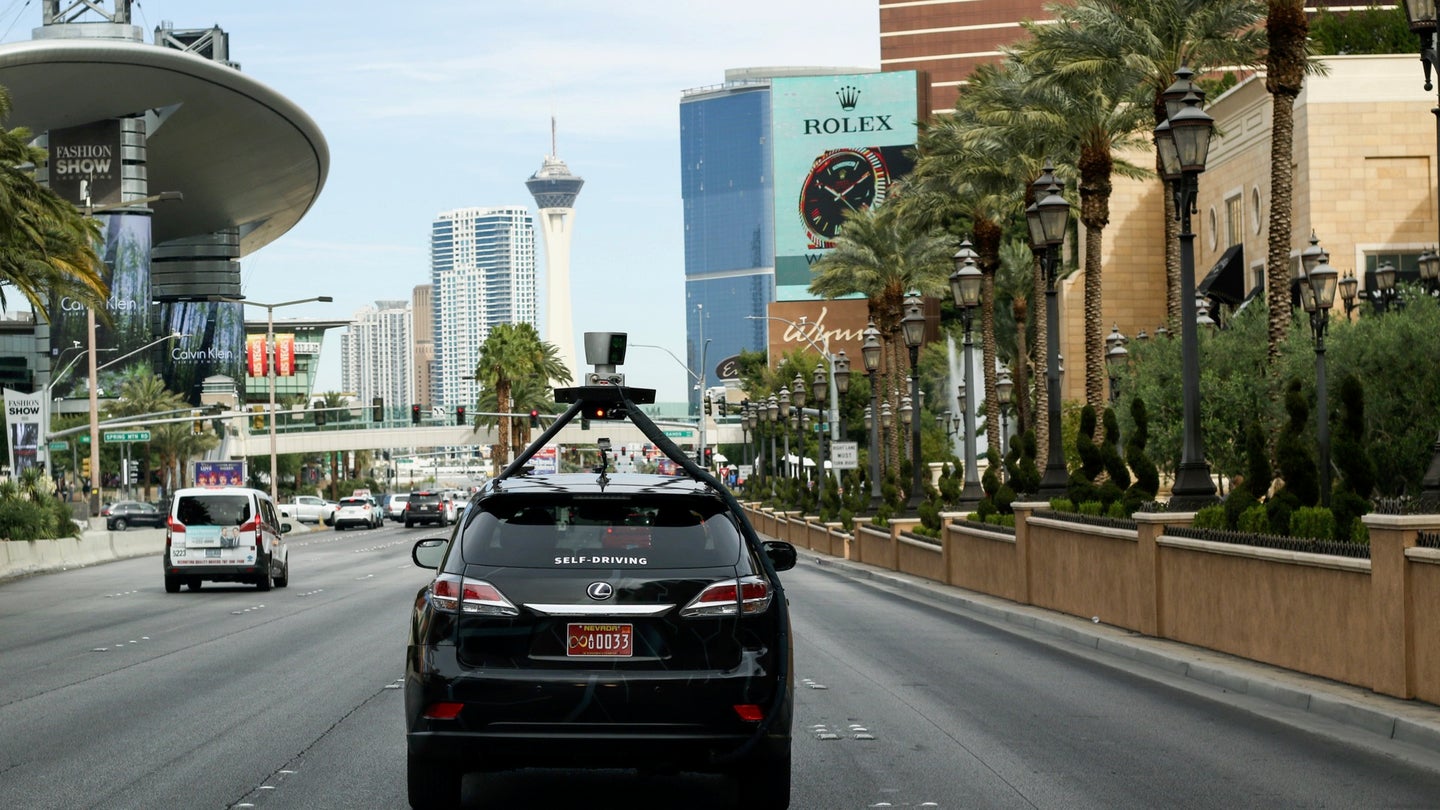 It's widely assumed that self-driving cars will be safer than human-driven ones. Machines don't get distracted, after all. But how do you measure the safety of autonomous vehicles? AAA and autonomous-driving startup Torc Robotics want to find out.

At CES 2018, AAA and Torc announced a partnership to develop safety criteria for self-driving cars. Those criteria will be based on data gathered from testing self-driving cars. The partners will use data from previous Torc tests, a new round of tests that will be conducted in Las Vegas this year, and tests in other cities planned for the near future.

AAA and Torc hope the data will illuminate potential safety issues for automakers to avoid as they develop their own autonomous production cars. AAA believes self-driving cars have the potential to dramatically reduce crashes by eliminating human error. But safety guidelines will still be necessary, according to AAA, if for no other reason than to get the general public to trust the technology.

"By creating a blueprint for automakers to follow, we hope to build public trust in technology that could save and enrich millions of lives," Tim Condon, president of AAA Northern California Nevada & Utah, said in a statement.

Safety criteria could indeed help reassure members of the public, who may not be as quick to trust self-driving cars as automakers and tech companies hope. But they'll also be vital to holding manufacturers accountable.

Self-driving cars will require an entirely new set of safety regulations, and so far lawmakers aren't making much progress in that area. The House of Representatives swiftly passed a self-driving car bill last year, but it was aimed more at eliminating roadblocks to large-scale autonomous-car testing, not regulation. A companion Senate bill appears to have stalled.