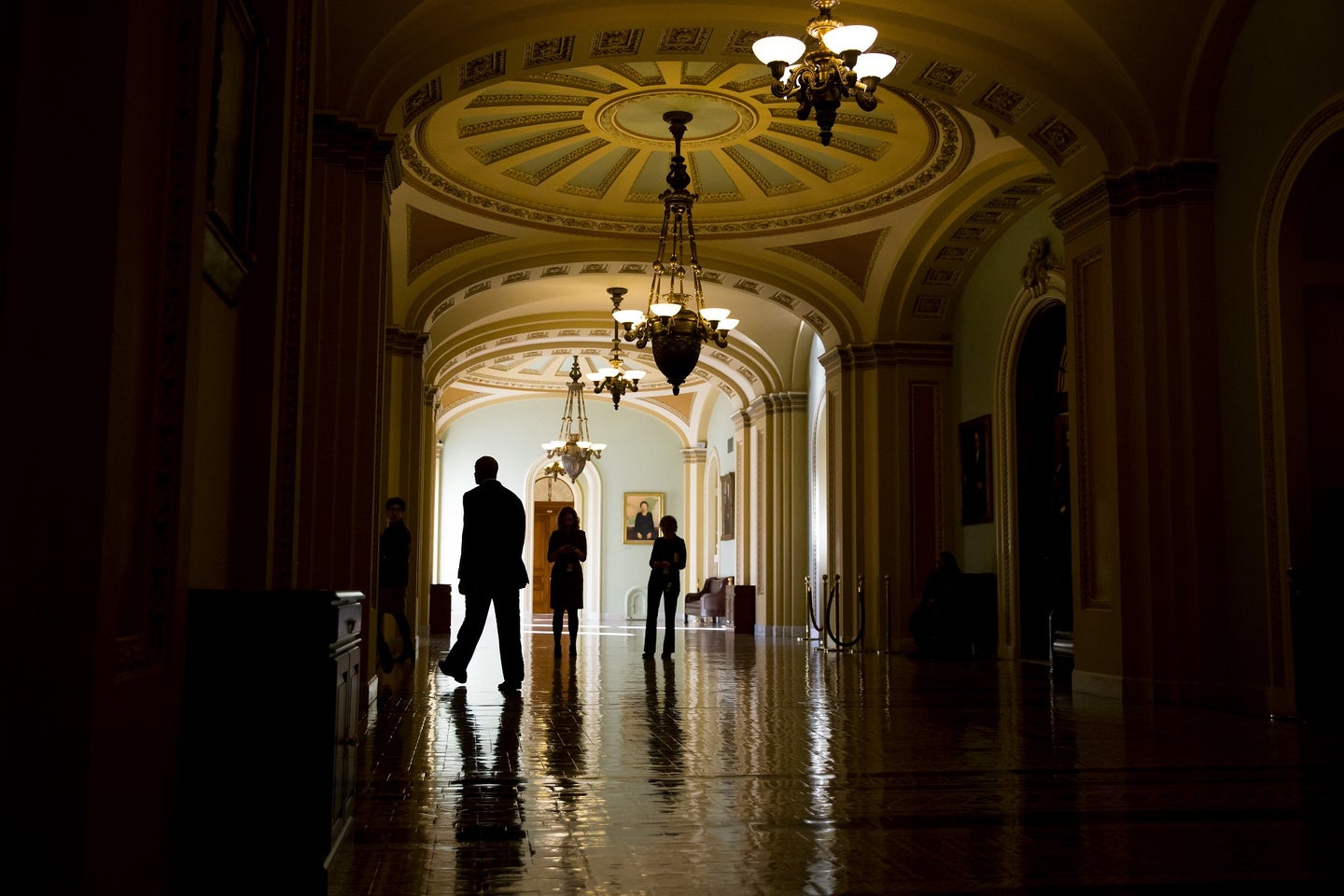 One of the major hurdles the autonomous car industry has to face has nothing to do with technology. It’s not about using LIDAR or cameras or anything like that. According to this article on The Hill, it’s legislation that’s creating problems for driverless cars. You see, up until now, if you wanted to manufacture a car and register it in the US you needed to make sure it had a steering wheel, gas pedal, and other basics that drivers can’t live without. But remove the driver, and suddenly those things really aren’t necessary.

What the current law does is slow development of driverless cars by bogging down manufacturers with unnecessary features. If there’s no driver, do you really need airbags? There’s a bill that had been speeding through the Senate, set up under a fast-track process to get it passed this year. Over the last few weeks though, its hit a snag. Maybe the big tax bill has something to do with it as the Senate has shifted its focus.

The bill would waive traditional automobile standards for up to 80,000 vehicles. These vehicles could hit the road without unnecessary items for driverless cars. It would give the Department of Transportation authority over setting industry safety standards. The House of Representatives have already passed driverless car legislation.

Right now there are several Senators putting a hold on the new bill, including Sen. Ed Markley, a Democrat from Massachusetts. Markey wants to strengthen provisions in the bill regarding defects, cyberattacks and consumer privacy. Consumer advocates in the Senate worry that the bill’s exemption language is too broad and would allow manufacturers to opt of out of safety features in some cars. They also worry that manufacturers would rush to bring driverless cars to market before the technology is ready.

The elephant in the room with the bill is the trucking business. Any autonomous truck bills are expected to be vehemently opposed by trucking unions around the country. One of the large points of contention for the bill is whether or not to include commercial vehicles in it. This is one of the first legal battles for autonomous tech and certainly won’t be the last.

The Right Path to Autonomy—and the Wrong One

Self-driving cars? Not until the friction between morality and culture are resolved.