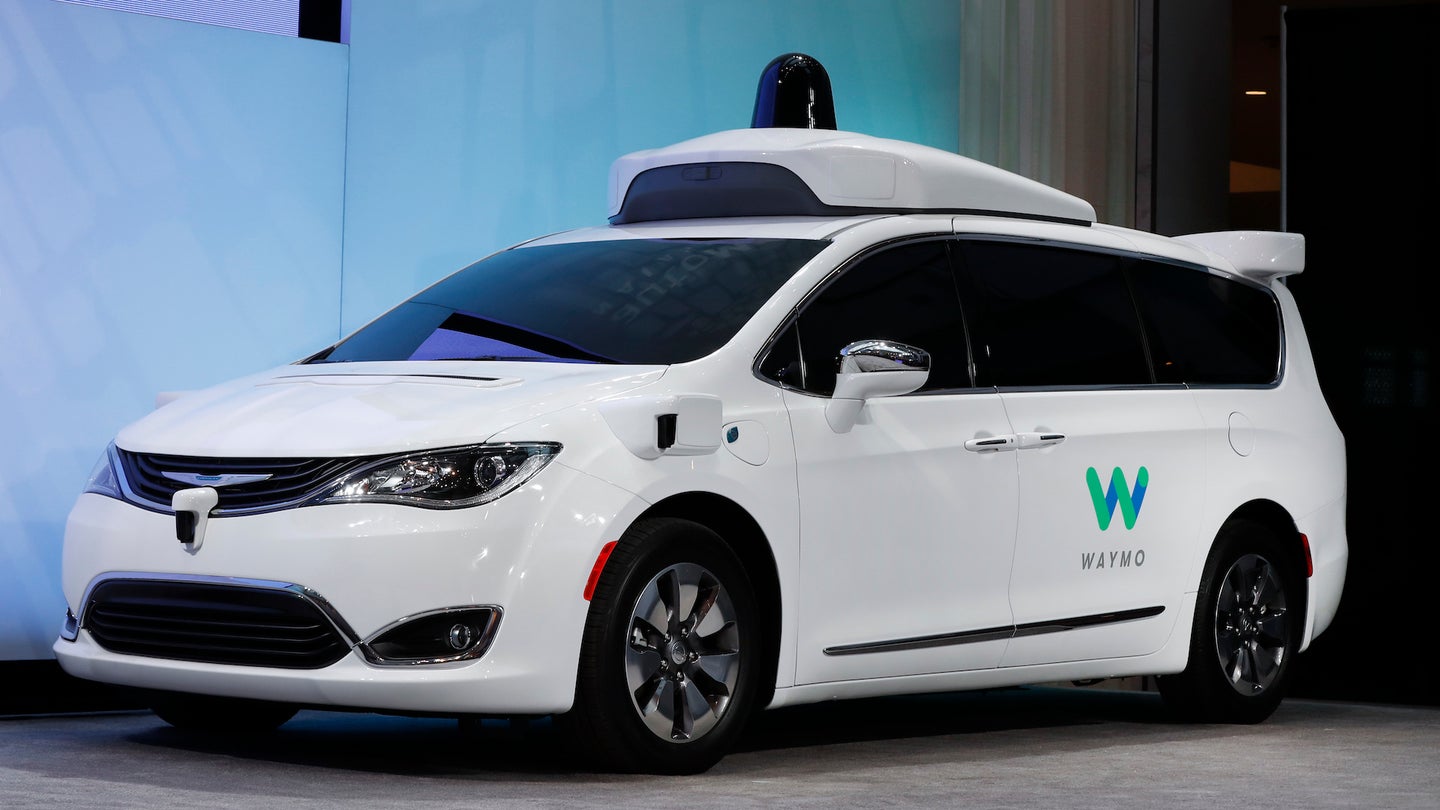 Since self-driving cars first became a thing, one of the major questions has been how they will be regulated. The federal government now seems to be taking steps to answer that question. A bipartisan group of senators is planning to introduce legislation to regulate self-driving cars, according to The Hill.

The bill being drafted would represent the first changes to federal law specifically aimed at self-driving cars, according to the senators. So far, the government has issued autonomous car guidelines, but no binding regulations. Several states have enacted their own self-driving car regulations, but these would be superseded by any federal laws.

The bill will reportedly try to balance encouraging the development of self-driving cars with concerns like safety and cybersecurity, as well as "reinforce separate federal and state roles," according to the senators. The senators did not discuss when the bill would be finalized.

Lawmakers in the House of Representatives are reportedly working on complimentary legislation, according to The Hill.

On Wednesday, Congress held the latest in a series of hearings to gather more information on self-driving cars. Legislators feel pressure to draft regulations soon, because many companies want to put autonomous cars on the road within the next few years. However, given the current political climate, passing the legislation could prove difficult.

Regulations will need to address issues such as liability in the event of a crash, as well as more fundamental elements, such as whether future self-driving cars will be required to have steering wheels and pedals. Current rules allow the federal government to grant 2,500 exemptions per year to a rule mandating manual controls; this is widely viewed as a potential bottleneck to autonomous car development—not to mention a thorny issue should fully-autonomous cars ever become mainstream.

While Congress is trying to move forward with new legislation, the Trump Administration may push back, by changing guidelines issued during the Obama Administration. Earlier this month, Transportation Secretary Elaine Chao said the administration will reassess the current guidelines over the next few months. Automakers have reportedly pushed for changes that would require less disclosure of data.