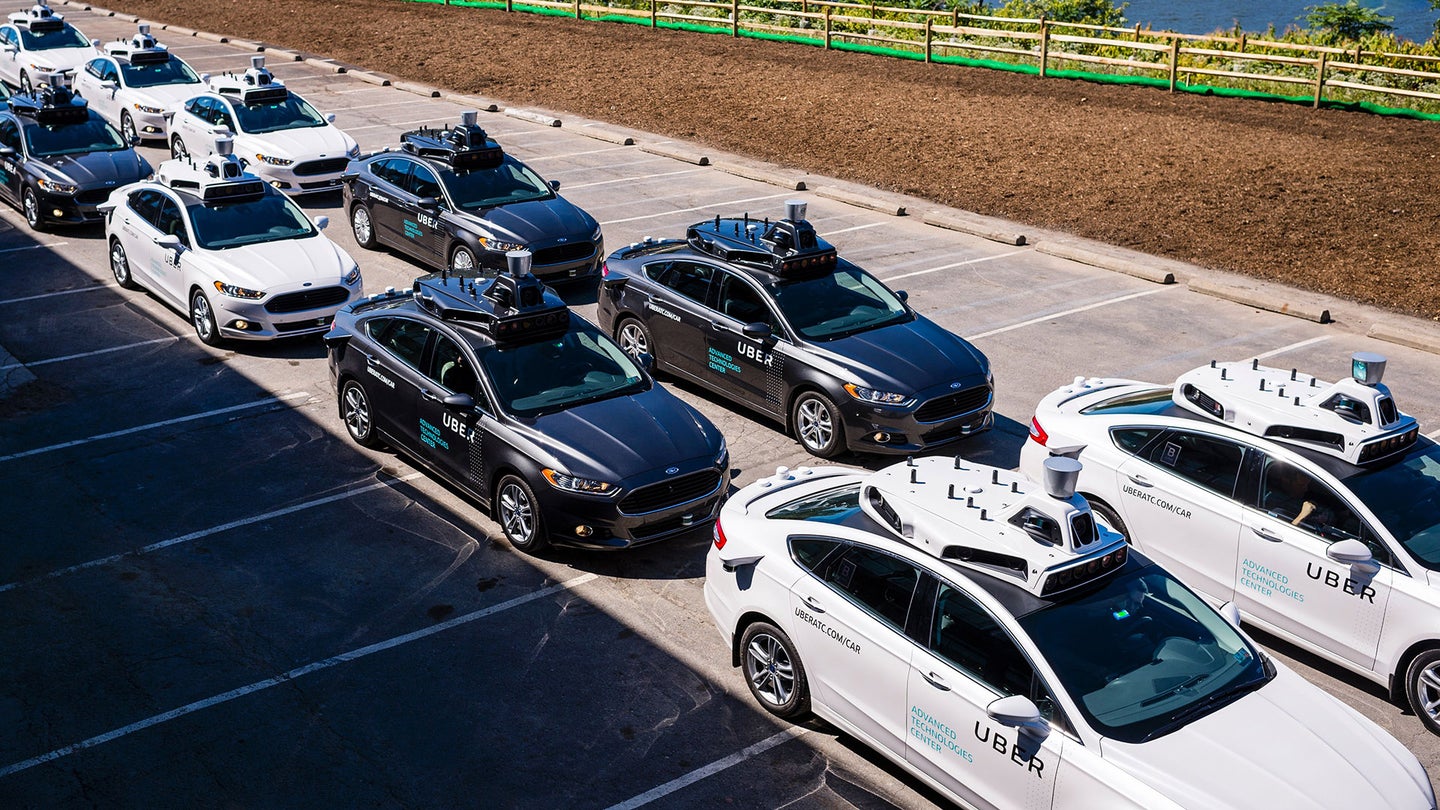 Self-driving cars are supposed to be better drivers than humans. Because they behave predictably and don't get distracted, autonomous vehicles could dramatically reduce accidents and cut traffic, advocates say. But some researchers believe they may also create a new kind of traffic problem. Autonomous cars may not reduce traffic at all unless a system is put in place to regulate zero-occupany vehicles, Lew Fulton, co-director of UC Davis' Institute of Transportation Studies, said in a recent interview with Business Insider.

The ability to send self-driving cars out on errands while owners stay put could lead to greater traffic congestion, Fulton and his colleagues believe.

Many companies expect self-driving cars to be used primarily for ride-sharing services. In his second Tesla "master plan," Elon Musk even proposed letting Tesla owners rent out their autonomous cars to ride-share users. But this could lead to hordes of autonomous "zombie cars" driving around with no one in them in between picking up passengers, Fulton said, and these cars will in turn create congestion.

One way to prevent this would be instituting a tax or fee on cars with no occupants. Massachusetts lawmakers have actually proposed legislation that would do just that. A recently-introduced bill would enact a fee of at least $0.025 per mile on zero-occupant self-driving cars.

Fulton also expressed concern about the convenience of self-driving cars increasing the number of commuters and the distances they travel. If people can sleep or get work done in their cars, they'll be more inclined to move farther outside city centers and rely on cars to get around, Fulton reasons. Autonomous ride sharing could also become so cheap that there would be no incentive to carpool, putting more cars on the road, according to Fulton.

Fulton's negative predictions are not universal. A recent study conducted by researchers at the University of Illinois at Urbana-Champaign found that even a small amount of self-driving cars could dramatically improve traffic flow. That's because self-driving cars reduce inconsistent stop-and-go driving, the authors of that study said.

The question is whether autonomous cars' better behavior will be cancelled out by an increase in the number of cars on the road, as Fulton suggests. That comes down to how people will use self-driving cars. Will they stick to the same usage patterns as conventional cars, or will increased convenience lead to greater usage? It's one of the many questions surrounding self-driving cars that will likely only be answered once they hit the road in large numbers.