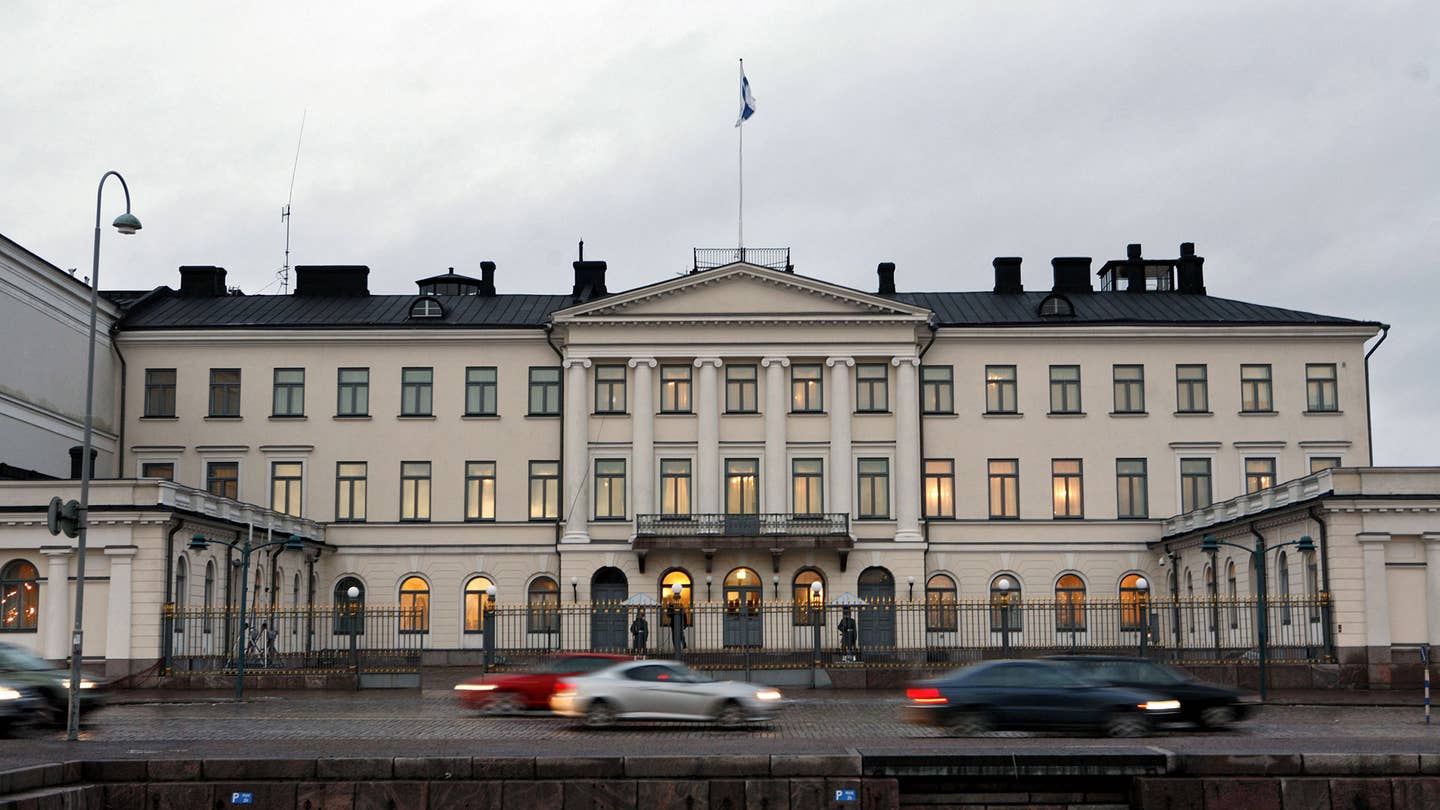 Transportation planners in Finland have a radical idea: eliminate the need for car ownership in the capital of Helsinki by 2025. The idea itself may not seem so crazy in a part of the world looking to Hyperloops and bicycle superhighways—but the timeline defines the word “ambitious.”

Based on her master's thesis, Finnish traffic engineer Sonja Heikkilä drew up a plan to create an app-based, multi-modal, on-demand transport network throughout the city that would remove the need for private cars. A user would enter a destination in the app, then be presented with the best door-to-door, real-time routing encompassing all possible means of travel: shared bikes, buses, trains, carpooling, ferries, and taxis. It would even take the weather into account.

The Helsinki City Planning Department went public with the plan in 2014. In the meantime, Heikkilä has left the office for a private position, according to her LinkedIn account, but the municipal authorities are moving forward with her bold strategy. The Finnish Transport Agency’s Traffic Lab has partnered with corporations to obtain route data from employees who volunteered to let their movements be anonymously tracked, in order to figure out how people were moving through the city; it has also hired an engineering student to help develop the system, bringing to closer to an operational reality.

There are still many parts of the program that remains TBD, including who would run a car-free Helsinki. In one scenario, the government wouldn’t run the operation, but private companies would offer services within their own transport apps. Another conception is that the companies would operate within a communal app environment, which would be run as a public utility. Payment for all of the transportation would also be handled in the app, though again, exact details of how users would be charged remain up in the air; travelers might pay based on the number kilometers traveled or the types of transport desired, and there could be both pay-as-you-go or membership-based.

Helsinki has been heavy into digitizing transportation options for some time. The city has created a Ministry of Transports Traffic Lab, which exists “to enable the creation of an ecosystem of digital mobility services.” In 2013, the city introduced its Kutsuplus on-demand bus service, a flexible, app-ordered fleet of mini-buses traveling dynamic routes depending on where orders hail from. It's an idea that's already spreading across the globe; the recently-inaugurated Bridj bus service in Kansas City, Kansas works the same way.

And while the grander efforts to use technology to sync up multiple forms of public transit into one seamless entity may seem grandiose, they too are being tested elsewhere. Gothenburg, Sweden recently ran a trial of mixed mobility with a small number of inhabitants; it was so successful, it’s been expanded. And there’s at least one major effort in the U.S. with many similar aims to the Helsinki plan—Sidewalk Labs’ Flow traffic data tool that could receive a three-year trial run in Columbus, Ohio. Flow could become the mastermind of Columbus’ entire public transportation landscape, injecting variety and on-demand access to make travel more efficient and serve a wider range of residents.

As The Drive previously mentioned, the idea of giving a private company like Sidewalks Labs—an offshoot of Google’s parent company Alphabet—almost complete power over a city’s transportation requires somber consideration. But as places like Helsinki and Gothenburg show, the basic idea behind tying a city's transportation networks together is as good as done...even if it's still a decade away.