Bram Schot has been acting as Stadler’s interim replacement since the ex-CEO was arrested earlier this year. 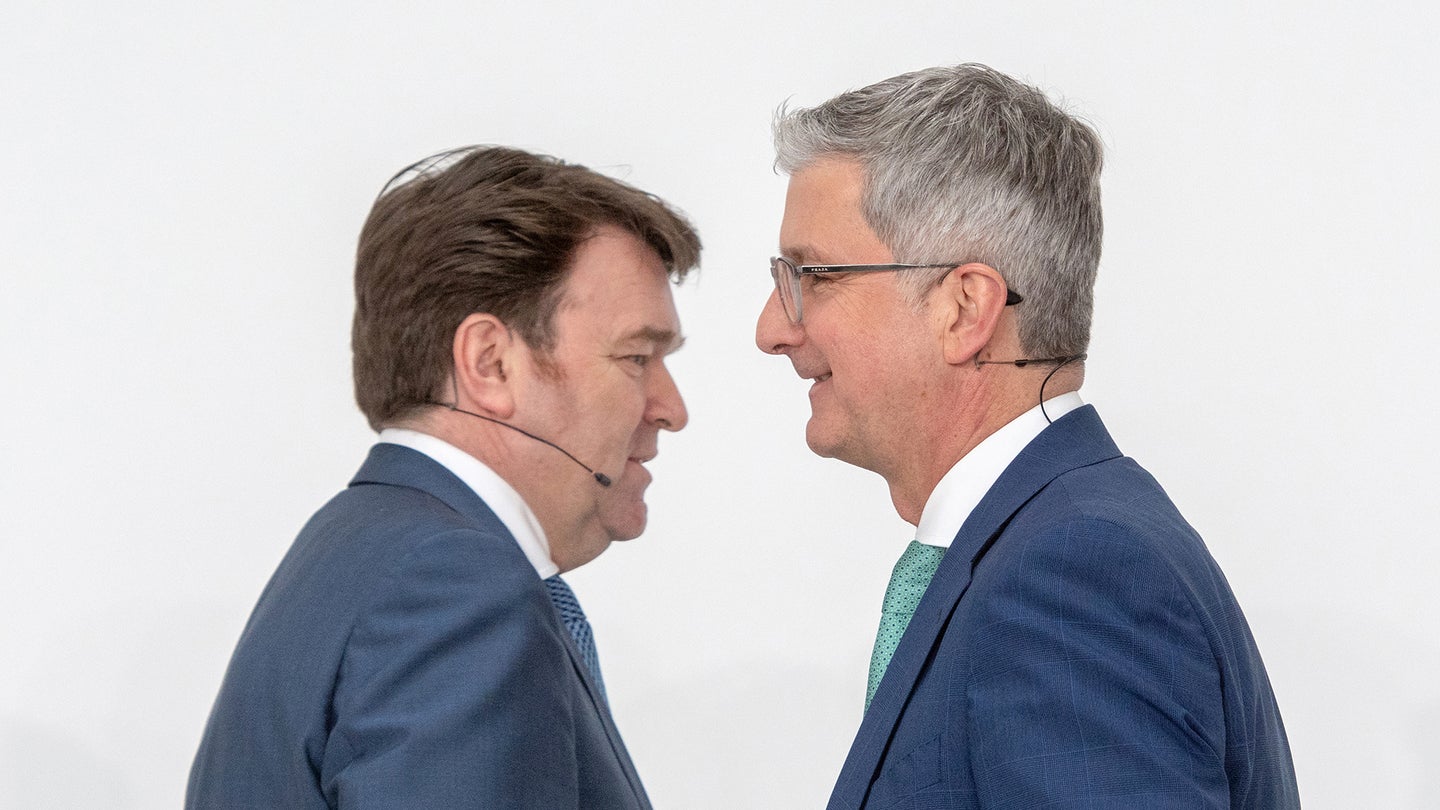 Audi has been without an official CEO since October when Dieselgate-era boss Rupert Stadler was fired after being taken into custody over a myriad of collusion charges earlier in the year. The automaker appointed its former sales chief, Bram Schot, as interim CEO and board chairman. After several months, Audi has officially decided to make Schot the permanent appointment to the position, effective Jan. 1, 2019.

“With the appointment of a new Chairman of the Board of Management, we have laid important groundwork for Audi’s future orientation”, said VW Group CEO Herbert Diess in a statement regarding the board's pick. “As interim CEO, Bram Schot has already done a convincing job in recent months. He is pushing forward with the cultural change in his team and is effectively tackling the current challenges.”

After a five-year stint as CEO of Mercedes-Benz Italia, Schot joined Audi in 2012 as the director of Audi's Sales and Marketing team. According to reports, Schot's leadership responsibilities will not only remain in-tact for this department but will grow to the entire VW Group and its subsidiaries, including Ducati and Lamborghini, all while being the global face of Audi as CEO.

Leaving Stadler's tainted legacy behind has been a necessity on Audi's to-do list for quite some time. Before its decision to move forward with Schot, the automaker's board had reportedly attempted to secure BMW's purchasing chief Markus Duesmann but was unable to do so after BMW refused to release him from his contractual obligations.

Volkswagen and its child brands have been diligently working to cut ties with those seen as responsible for its emissions cheating debacle since the scandal was first uncovered in 2015. To date, the brand has spent more than $31 billion worldwide as a penance to its wrongdoings, but the stigma of the dirty diesel still stains the collar of the automaker who was once seen as a leader in the diesel-powered passenger car market.