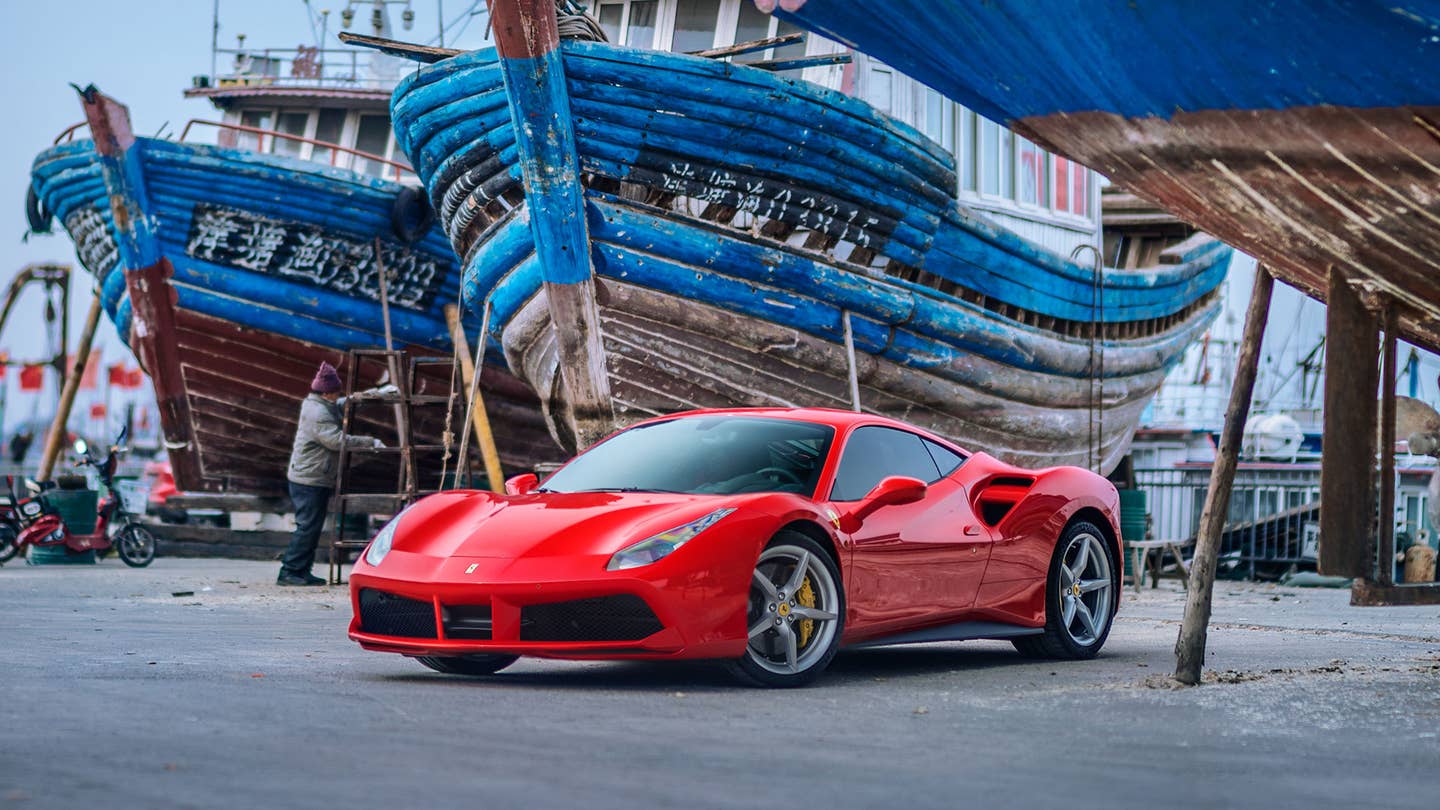 Life just got infinitesimally harder for Asian zillionaires. Starting today, China is charging a 10 percent tax on all supercars and luxury cars that cost 1.3 million yuan or more—about $189,000 at current exchange rates.

Super-premium brands such as Ferrari, Lamborghini, and Rolls-Royce will likely be hardest-hit (comparatively speaking) by the new tax, as their vehicles all fall north of the 1.3M-yuan mark. More mainstream luxury brands popular in China, such as Mercedes-Benz and BMW, will be less affected, as they sell only a handful of models priced north of the tax line.

The new tax comes during a series of moves by the administration of Chinese president Xi Jinping to bring down levels of conspicuous consumption among the country’s wealthiest citizens. In a statement, the Chinese Ministry of Finance described the levy as a way to cut down on vehicular emissions and “guide reasonable consumption,” according to Bloomberg.

Still, the move isn’t expected to cause that much of a dent in the sales of these ultraluxury vehicles. Automotive executives told Fortune that the super-rich buyers of such high-end vehicles are unlikely to be put off by the tax, given the high amounts already being exchanged for such vehicles.

Nevertheless, the announcement of the tax reportedly prompted a massive surge in interest in supercars and ultra-high end automobiles in the hours before the new law went into effect. According to Wang Cun, an official at the China Automobile Dealers Association, some dealerships in China sold as many high-end models on Wednesday night as they normally hand off to clients in a three-month span, Bloomberg reports.

The Chinese market has been a massive driver of the luxury vehicle market over the last decade, in spite of prices that can be far higher than in other parts of the world. In the United States, for example, the base price for a Bentley Bentayaga is a little more than $230,000; in China, it starts at 3.98 million yuan...or roughly $578K.