This move could bring new opportunities to the future of the electric car market. 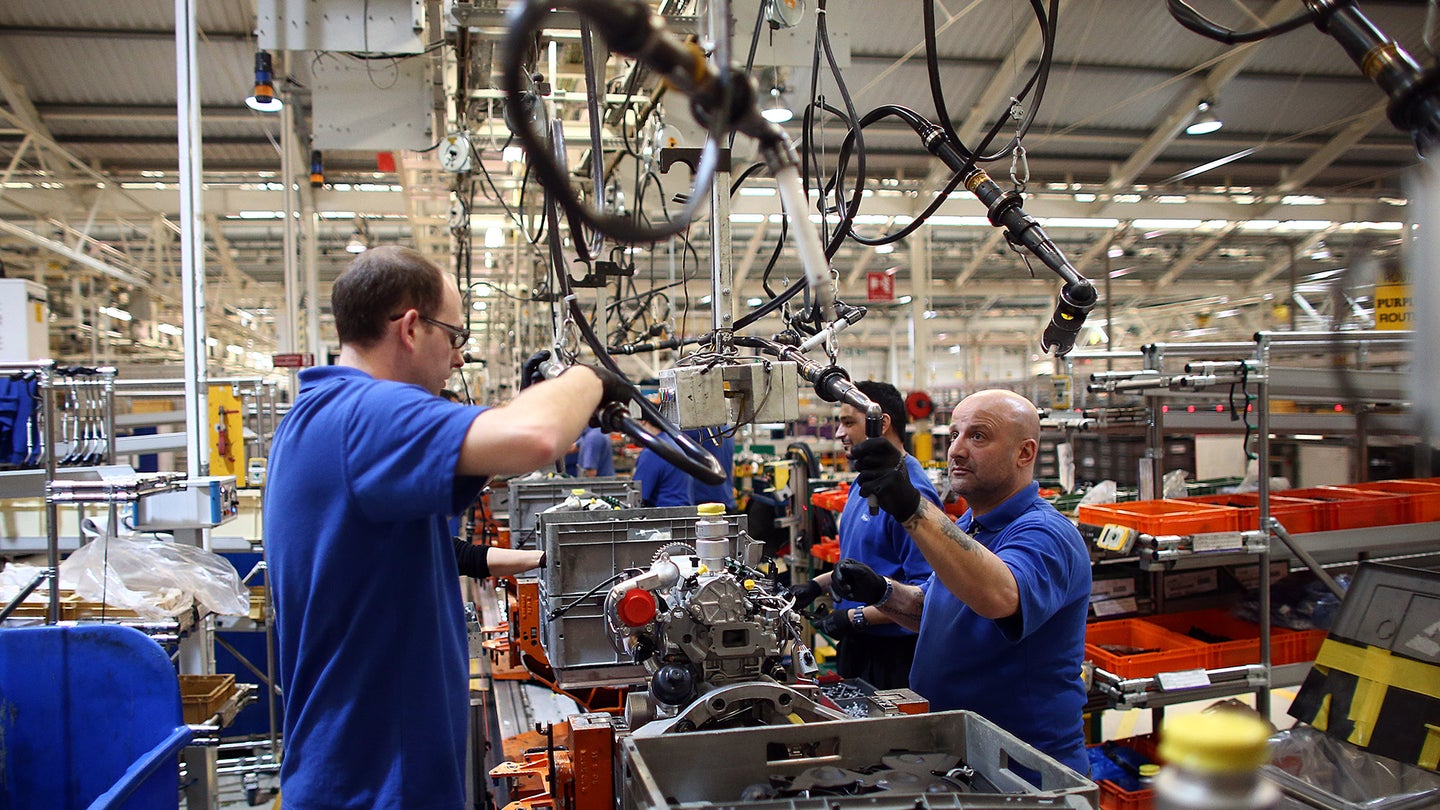 Less than two weeks ago, United States president Donald Trump took to Twitter, slamming Chinese trade tariffs on foreign automobiles. Chinese president Xi Jinping responded stating that the country would be more open to automotive trade in the future but didn't particularly state what changes the country would make to improve upon them. Now, it has become clear that China will do this by scrapping the current law requiring foreign automakers to collaborate with Chinese-owned brands, reports Reuters.

Importing a foreign-made vehicle to China is costly. While the United States only charges 2.5 percent taxes on an imported passenger car, China imposes a fee ten times that, at a rate of 25 percent. President Trump called this "stupid trade," using it as fuel behind the dramatic trade war going on between the two countries.

Unlike the United States, which allows foreign automakers to own their own ventures in the country, China imposes a limitation on foreign automakers. By law, any foreign entity that builds vehicles in China is required to operate via a joint venture with a maximum ownership of just 50 percent. This has created barriers for many U.S. automakers, like Tesla, from entering the booming Chinese auto market.

This timing of the announcement couldn't be any better, as President Jinping noted the lifting of the restrictions by 2022. This will permit U.S.-based automakers to enter one of the world's largest markets for electric cars. In a time when electrification is in its infancy, especially in the United States, this will permit automakers to quickly scale production and funding so that domestic sales of electromobility are able to benefit from the foreign sales.

German automakers like Volkswagen and BMW are heavily investing in electrification already, looking to quickly gain an economies-of-scale advantage over other manufacturers. The newly opened Chinese market for electric cars may give them the outlet to do just that, however many automakers appear to be approaching the plan with caution so that they can evaluate whether a privately owned venture is financially feasible.